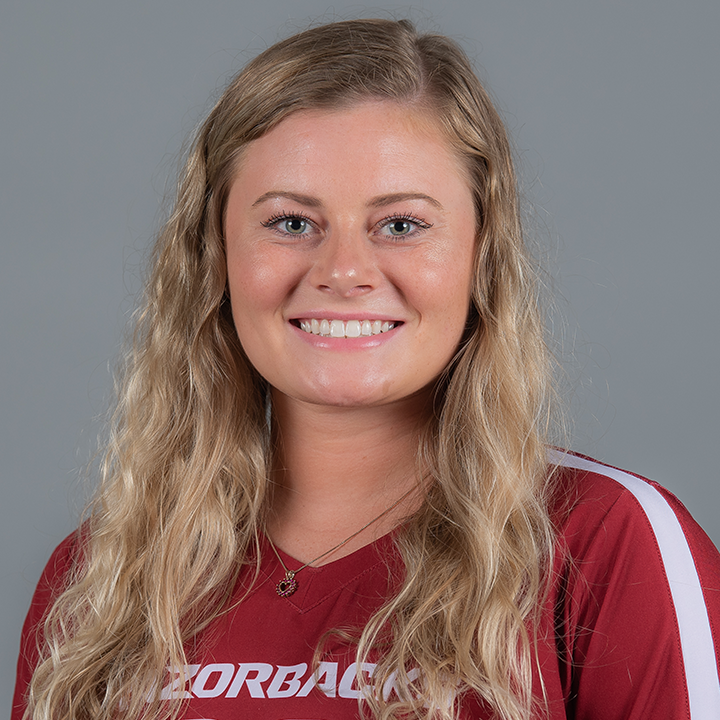 Made five appearance and covered nine sets… had a season-best three kills against South Carolina (Oct. 13) behind a .222 hitting percentage… recorded six digs and three blocks.

Prior to Arkansas
Played one season at UT Tyler in 2016…played in 65 sets…fourth on the team with 138 kills…six matches with 10 or more kills…also averaged 1.25 digs per set…established season highs of 15 kills against LeTourneau and 16 digs against McMurry…tallied two double-doubles…was an all-state and three-time all-district performer at George Ranch High School in Texas…named the 2015 District 24-5A Offensive Player of the Year.

Personal
Allyson is the daughter of Rick and Ginger Dernehl and has two siblings, Anneliese and Tori. Her father, Rick, played basketball at Sam Houston State while her sister, Anneliese, was a soccer student-athlete at Lamar.