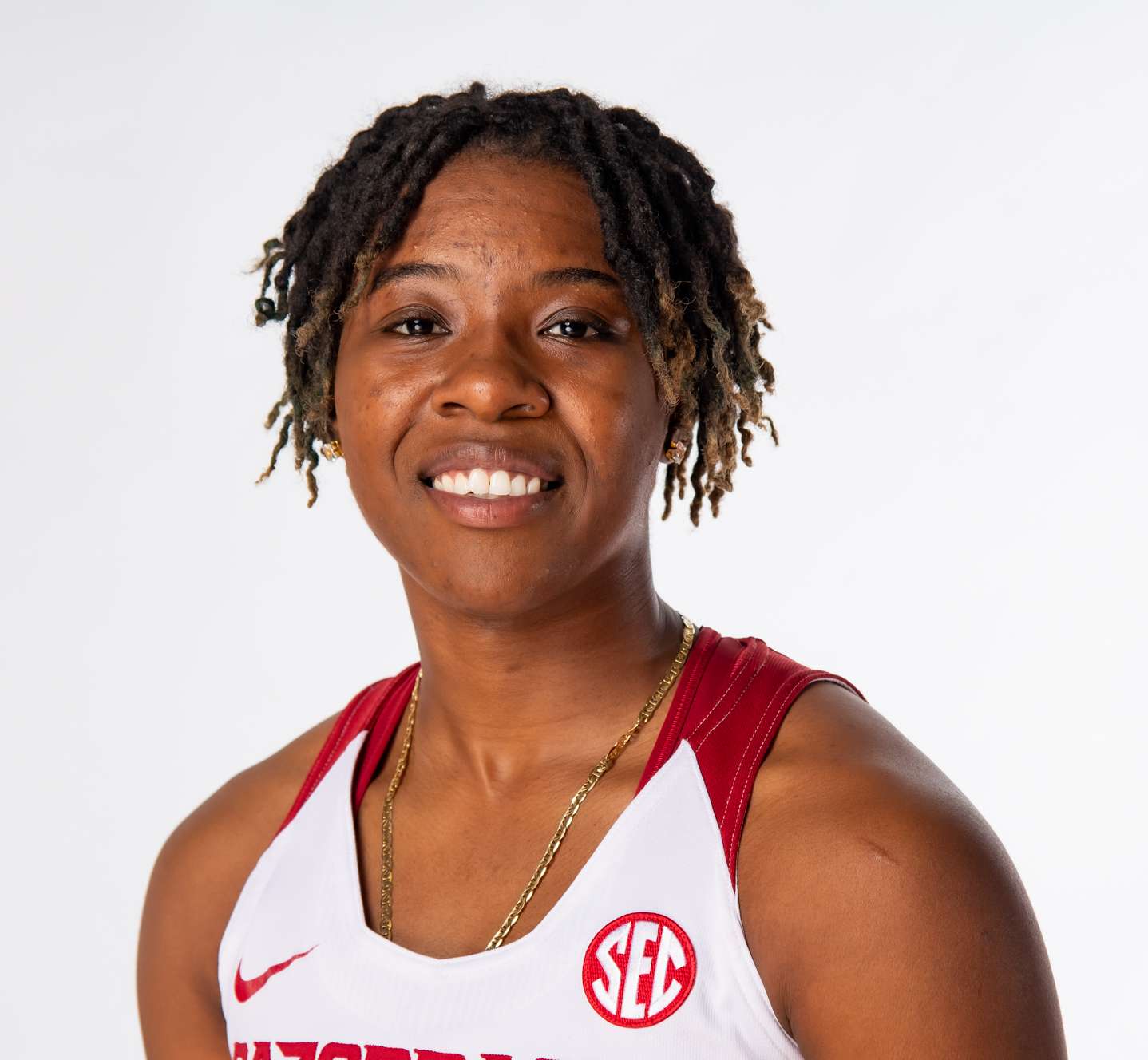 AS A REDSHIRT SOPHOMORE (2018-19)
One of seven players in double figures in the season opener with a career-best 16 points versus Northwestern St … Twelve points in 24 minutes versus Tennessee Tech … Four games with double figure points … Career-best six field goals against Georgia … Made five 3-point field goals against No. 22 Arizona State … Double figure minutes in almost every game with an increase in playing time after an injury to senior point guard Malica Monk … Missed seven SEC games with an injury.

AT AMERICUS SUMTER HS
5-7 guard is originally from Ocilla, Georgia … Averaged 20.9 points per game, 7.5 assists per game, 6.3 steals per game and 5.1 rebounds per game for Americus Sumter High School … As a prep player, was ranked sixth among all guard in the ESPNW 2016 recruiting class and was No. 23 overall … Five-star player who earned Atlanta Journal Constitution Player of the Year after her senior season … Earned AJC First-Team honors in 2015 and 2016 while averaging 21.4 ppg, 6.8 apg, 4.3 spg and 4.6 rpg in her junior season … Paced Americus Sumter to a 29-2 record as a junior and the Elite Eight of the Georgia state playoffs.