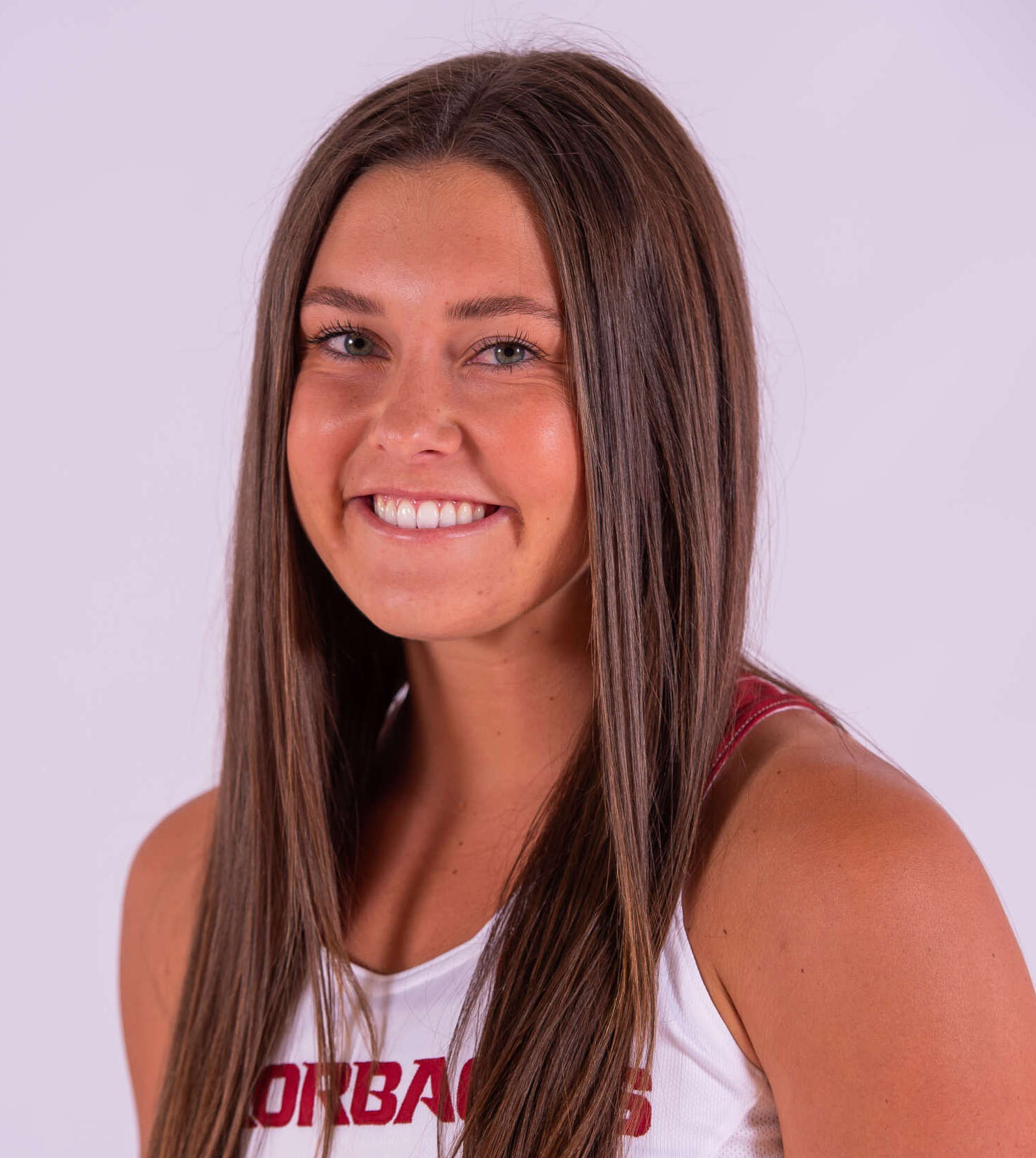 AS A JUNIOR (2021-22)
Matched her career-high in games played, appearing in 14 contests … Had the walk-on title removed, as she was put on full scholarship this season … scored her lone point of the season against Kentucky … Notched an assist against Tarleton State and UCA.

AS A SOPHOMORE (2020-21)
Saw the floor in seven games during her sophomore season … Averaged 1.7 points, 0.3 rebounds, 0.7 assists, 0.3 steals, 6.4 minutes per game … 42.9 FG %, 50.0 3PT %, 100 FT % … Matched her career-high with six points against Arkansas-Pine Bluff in 10 minutes played … Hit both of her three-point attempts in that game … Also had three points against Oral Roberts and Alabama … Nabbed one steal against both Oral Roberts and Louisiana Monroe … Had two assists against both Louisiana Monroe and UAPB.

AS A FRESHMAN (2019-20)
Played in 14 games during her freshman season … Averaged 1.1 points, 3.6 minutes per game … 50.0 FG %, 33.3 3FG % … Scored a career-high six points against Oral Roberts, drilling both of her three-point attempts … Had five against Tulsa, going 2-4 from the field in eight minutes played … Played in three SEC games and two games in the SEC Tournament … Scored her first two points in an SEC game against Ole Miss.

Finished her career as Bentonville’s second leading scorer and set single game records for points (34) and free throws (20-for-22) … Two-time all-conference and all-state selection leading Bentonville to the 2019 conference title and a state runner-up finish … Honors include All-Arkansas Second-Team, All-Northwest Arkansas First-Team, Gatorade Player of the Week, two KURM Dream Team selections and team captain honors as a senior … The first walk-on for Neighbors and his staff at Arkansas.