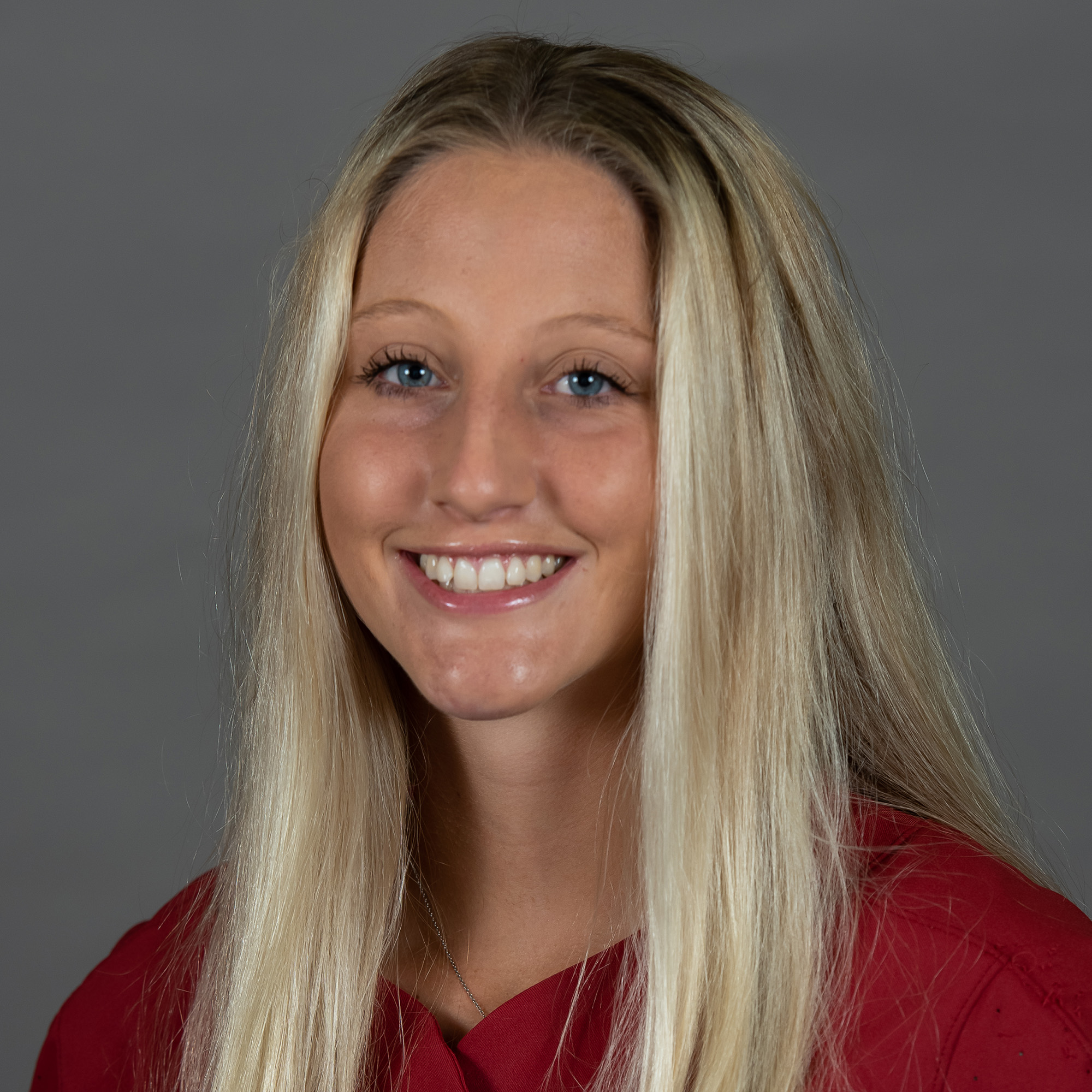 2022 | Freshman
Redshirted and did not appear in any games.

PERSONAL: Daughter of Mike and Stephanie Possage … Has two siblings, Cade and Camryn … Plans on majoring in kinesiology … Played on the same travel team with Arkansas teammate Ally Sockey since they were six years old … Enjoys spending time at the lake with friends and family, hiking and crafting.