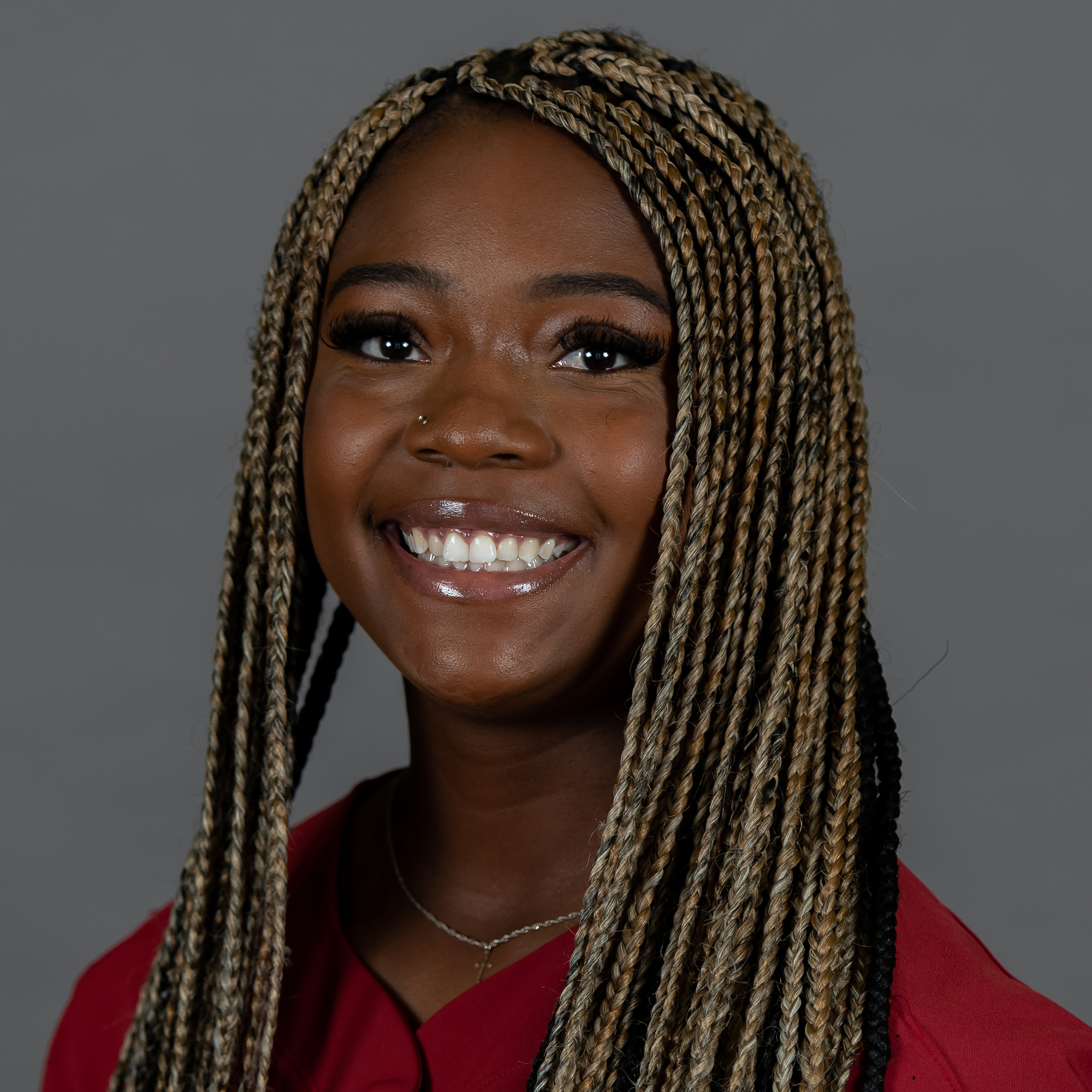 HIGH SCHOOL: Two-time state champion with a 5A championship as a senior at Carl Albert HS and a 6A title as a sophomore at Choctaw HS … As a senior she recorded 233 strikeouts in 114 innings and allowed just six earned runs for a 0.36 ERA … Also hit .435 and took home several postseason honors as she was named all-state, all-region, District 5A-1 Pitcher of the Year and first-team Big All-City by The Oklahoman … During her other championship season as a sophomore, she piled up 257 strikeouts in 202 innings and recorded a 1.17 ERA … For her efforts, she was named Big All-City Player of the Year, MVP of the state tournament and the District 6A-1 Pitcher of the Year … Also played club ball for the Oklahoma Athletics.