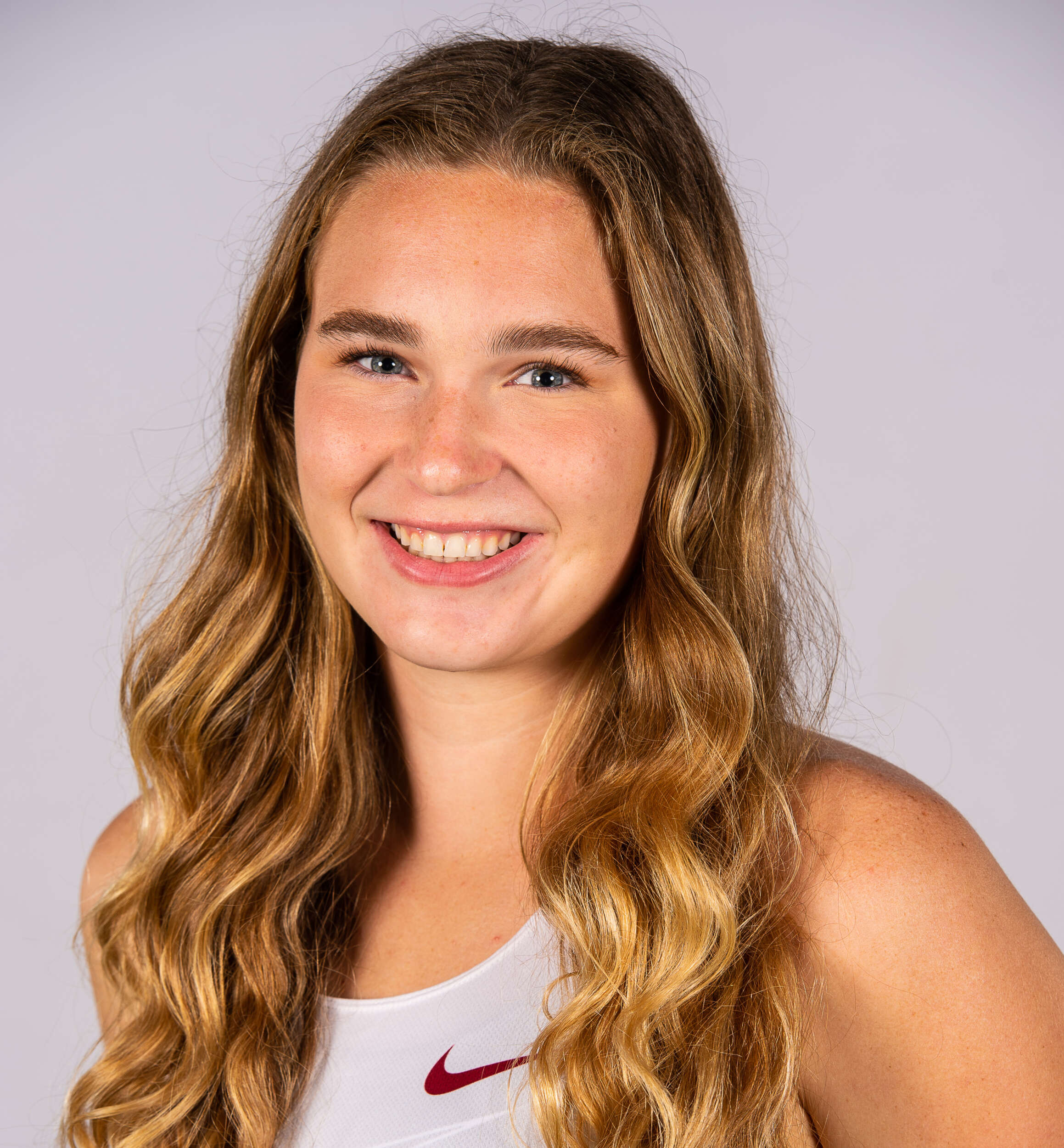 Claire started out her sophomore season with the Razorbacks fighting in tough losses at the TCU and OU Invitational. In the ITA Central Regional, Slaughter fell early but found an opportunity in the consolation bracket. Claire defeated Missouri State’s Claire Martin (6-2, 6-3) in the round of 32 to advance. In the round of 16, Slaughter climbed back in a three-set tiebreaking victory over Valentina Vasquez Pongruber of Missouri, (0-6, 6-4, 1-0 (8)). Claire closed out fall competition in the quarterfinals with a tough loss to Missouri State’s Fuka Nonoyama. In her only match of the spring competition, Claire defeated Rai Sengupta of Oral Roberts (7-6 (3), 6-2) to close out the match and give Arkansas the victory.

During the shortened 2019-20 season, Claire suited up for the Razorbacks for the first time in the spring when the Hogs took on Missouri State on February 15th. Claire competed at the No.3 doubles spot with Laura Rijkers and the duo lead their match 5-4 before the match was abandoned after the doubles point was decided. Claire featured in the singles lineup for the first time at the no.6 position. After dropping the first set 6-3, Claire was leading the second set 3-1 before the match was abandoned following the clinching on the dual match. The Hogs beat Missouri State 4-0. The season was cancelled on March 12th by the SEC and NCAA due to concerns over the COVID-19 virus. Claire was named to the Dean’s list of Fall 2019.

Claire competed throughout the state of Texas in several level 4 and level 3 super champ tournaments. She also competed nationally on several occasions and also competed on the international stage at the Canadian Saville Junior ITF tournament. Claire attended Kingwood Park High School in Kingwood, TX. She was three time student of the month throughout her time there and was voted Senior Class President her final year.

A Houston, TX native, Claire is daughter to Amy and John Slaughter. She has an older brother, James and a Great Dane, Moose. Besides from tennis, Claire loves the outdoors, hiking, hammocking and exploring with her friends. Claire is a member of Tri Delta and the pre-law society at Arkansas and in majoring in International Business.