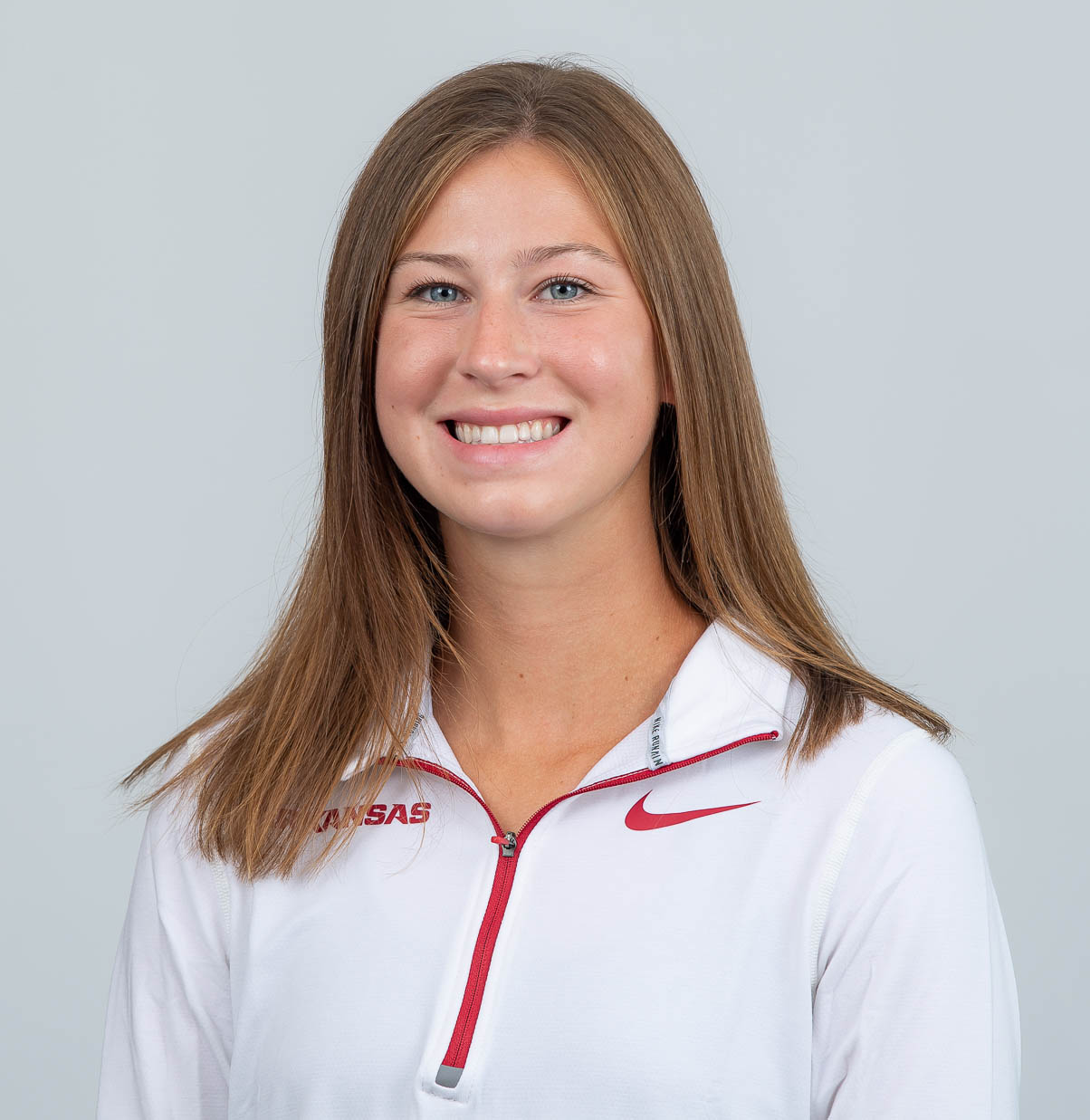 Freshman (2020):
Second freshman finisher overall, placing 16th in the SEC Championships, clocking a time of 20:38.5 on the 6,000m course in Baton Rouge … Named to SEC All-Freshman team as Arkansas claimed an eighth consecutive SEC title … Seventh among 12 Razorbacks competing in the conference meet … Part of a perfect score by the Razorbacks in the SEC Preview to open the season, finishing fifth (17:13.3) on the 5k course in Baton Rouge, La., … Second freshman finisher in the race behind teammate Taylor Ewert … Fifth among Razorbacks at Missouri’s Gans Creek Classic, placing sixth in the race as she ran 20:25.1 in her debut at 6,000m … Her time ranks second among freshmen in 2020, trailing only teammate Ewert … Sixth Razorback in UAB Blazer Classic, placing 17th among field with a 6k time of 20:41.6.

Personal
Corie Nicole Smith was born December 27, 2001 in Fresno, California … Hometown is Clovis, California … Daughter of Chris and Gina Smith … Has a younger sister, Taylor … Majoring in English … Career plans include Law school with an ambition to become an attorney … Favorite athlete is Peyton Manning … Person she most admires is her mom … Interests include baking, reading and watching 80’s movies … Member of honor roll all four years of high school … Chose Arkansas since she felt school would bring out the best of her both academically and athletically, loved the team atmosphere.