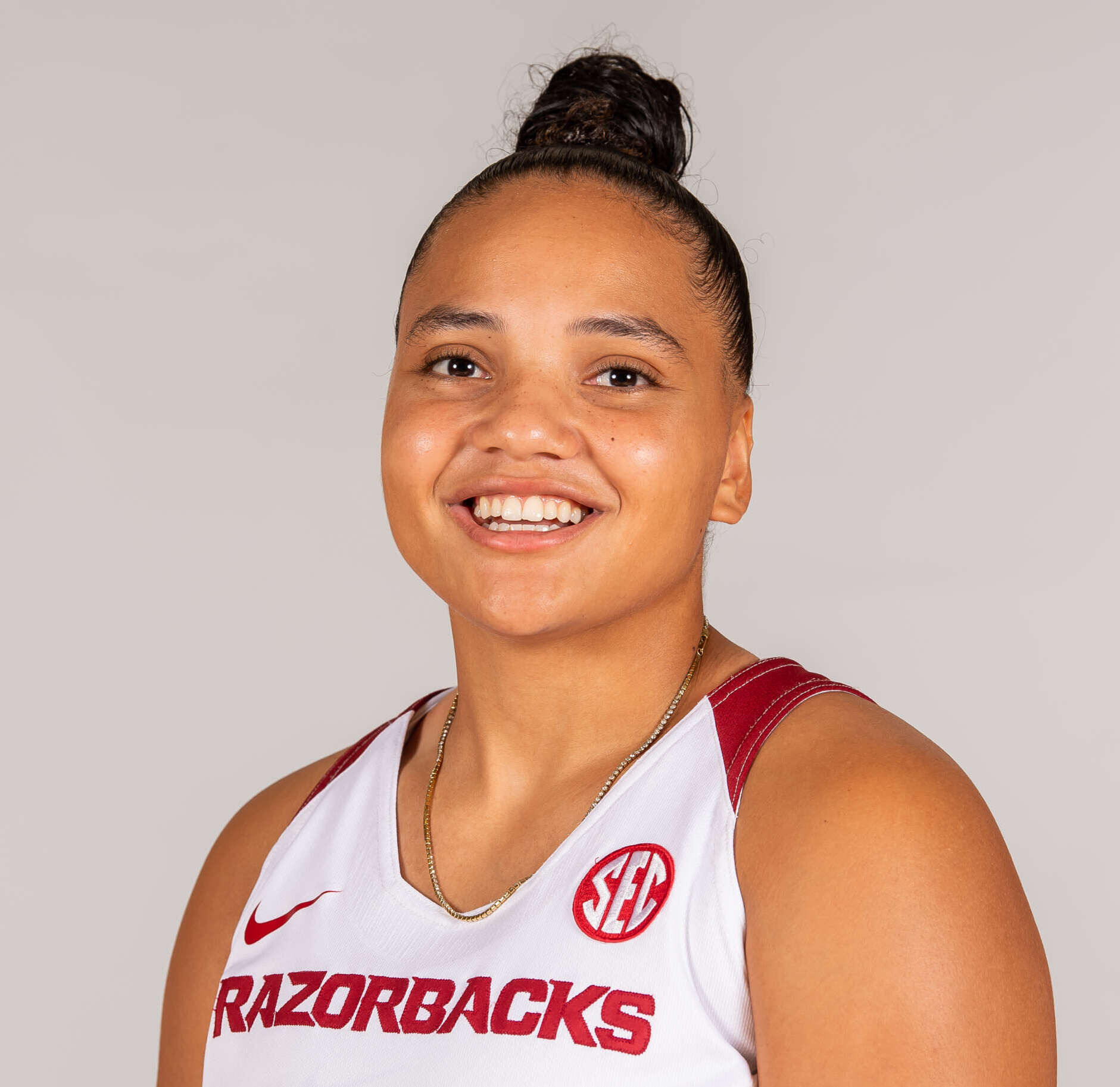 AT OREGON STATE
The Razorbacks are adding an absolute weapon at lead guard in Slocum, who, in her two years at Oregon State, averaged 15.2 points per game, 4.6 assists per game and 3.2 rebounds per game … Shot at a 45.2 percent clip from the field and 36.8 percent from deep … Was named a WBCA All-American Honorable Mention in both of her seasons in Corvallis, while also being named All-Pac-12 twice over … Was also named a Lieberman Finalist, the award given to the best point guard in women’s college hoops, during her redshirt sophomore season, while making the top 10 for the Lieberman award this past season …  Helped lead Oregon State to a combined 49-17 record during her time there, including a run to the Sweet 16 during the 2018-19 season … Oregon State finished the 2019-20 season at 23-9 and ranked 14th in the AP Poll.

AT MARYLAND
Before her time at Oregon State, Slocum was a freshman sensation at Maryland, where she was named the WBCA National Freshman of the Year after averaging 11.5 points, 6.0 assists and 3.0 rebounds during her lone season in College Park …  Was also named the Big Ten’s Freshman of the Year by both the media and the coaches … Earned Second-Team All-Big Ten Honors … Maryland was a force during Slocum’s lone season there, as the Terrapins finished the season 32-3, falling in the Sweet 16 to Oregon.

AT MOUNTAIN VIEW HIGH SCHOOL
Slocum was a highly touted recruit coming out of Mountain View High School, as she was a McDonald’s All-American, a WBCA High School All-American, while also taking part in the Jordan Brand Classic … Was named Idaho’s Gatorade Player of the Year during both her junior and senior seasons, seasons in which she led her Mavericks to back-to-back 5A state titles.