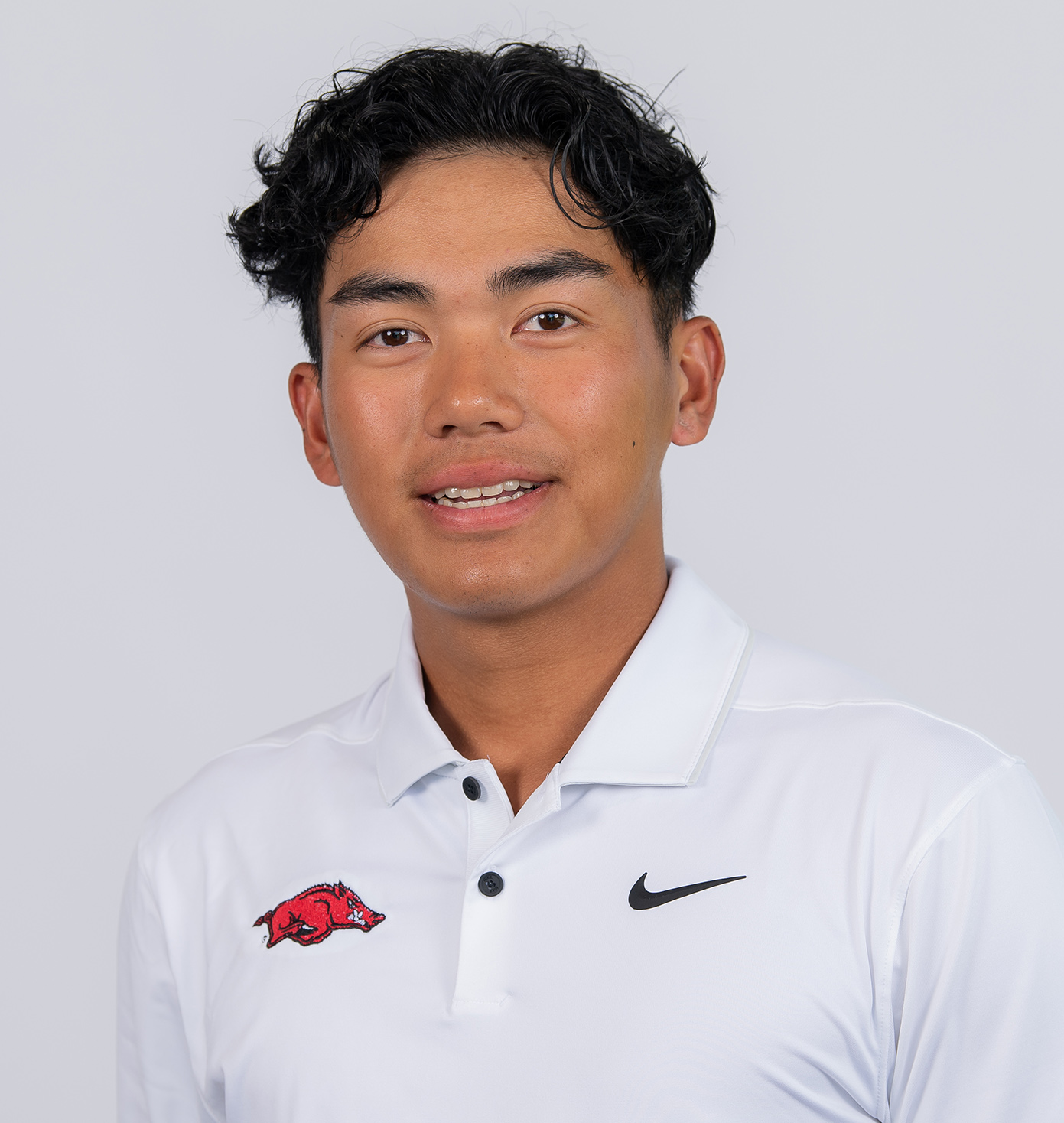 Name is pronounced dih-mah-you-gah … Joined the Razorbacks in January 2022 and has two full remaining years of eligibility after the spring … Played two seasons at Florida Atlantic University (although FAU did not participate in any fall events in 2020-21 and the 2019-20 season was cut short due to COVID).

2021-22 (Jr. at Arkansas):
Joined the team in January 2022 … Played in four events and posted a 75.00 scoring average … Made the lineup for the first two spring events (Arizona Intercollegiate and Watersound Invitational) … Began his Razorback career with a birdie-eagle start at the Arizona Intercollegiate and finished the event with a 4-under 212 (70-72-70) to tie for 21st … Played as an individual in two others events (Cabo Collegiate and Aggie Invitational).