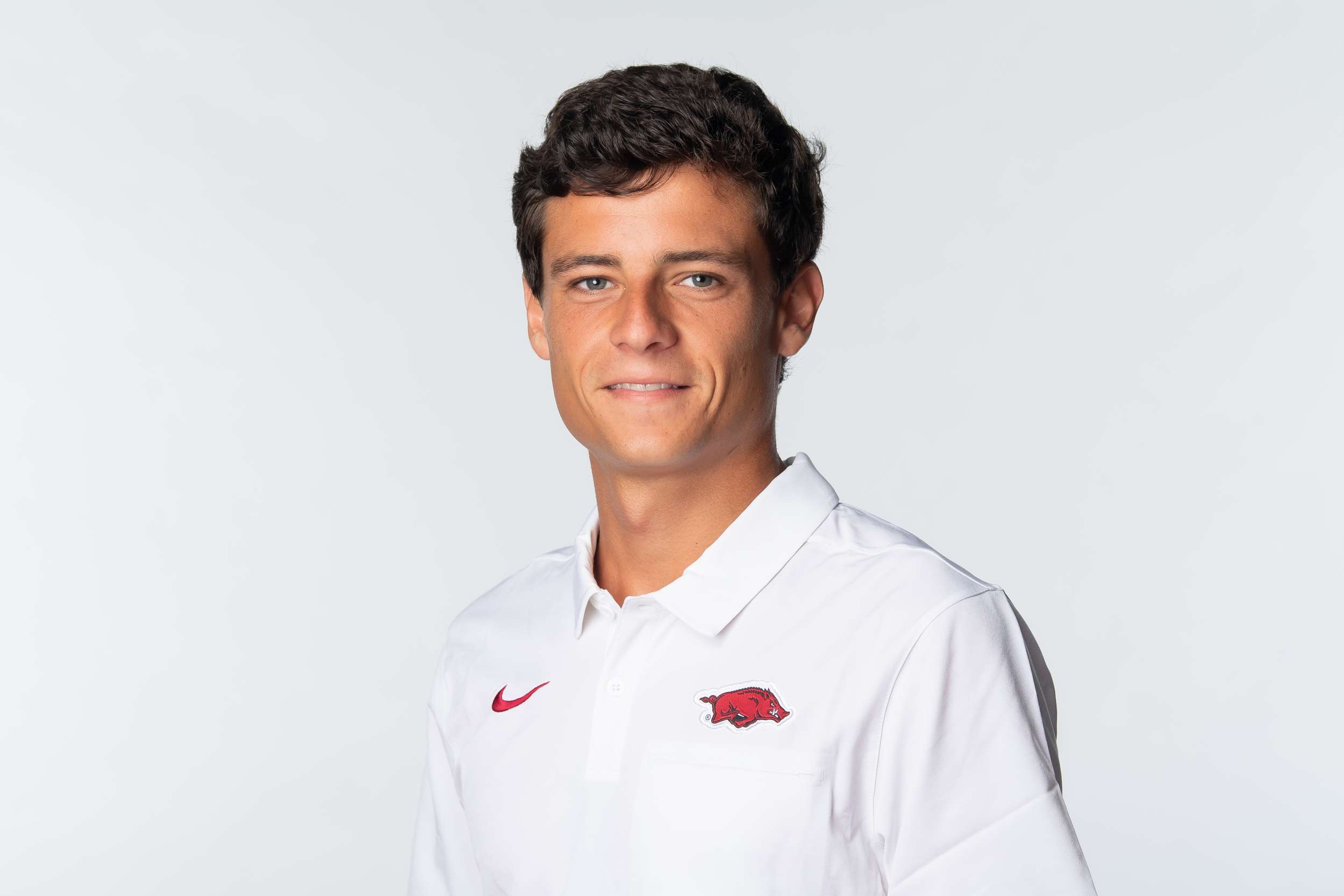 High School
Won four individual titles, including the El Collao national open in 2014 … Currently ranked in both singles and doubles play by the Association of Tennis Professionals (ATP) … Currently ranked No. 105 in Spain … In 2012, finished as the runner-up in the national doubles tournament after upsetting the top seed in the opening round.