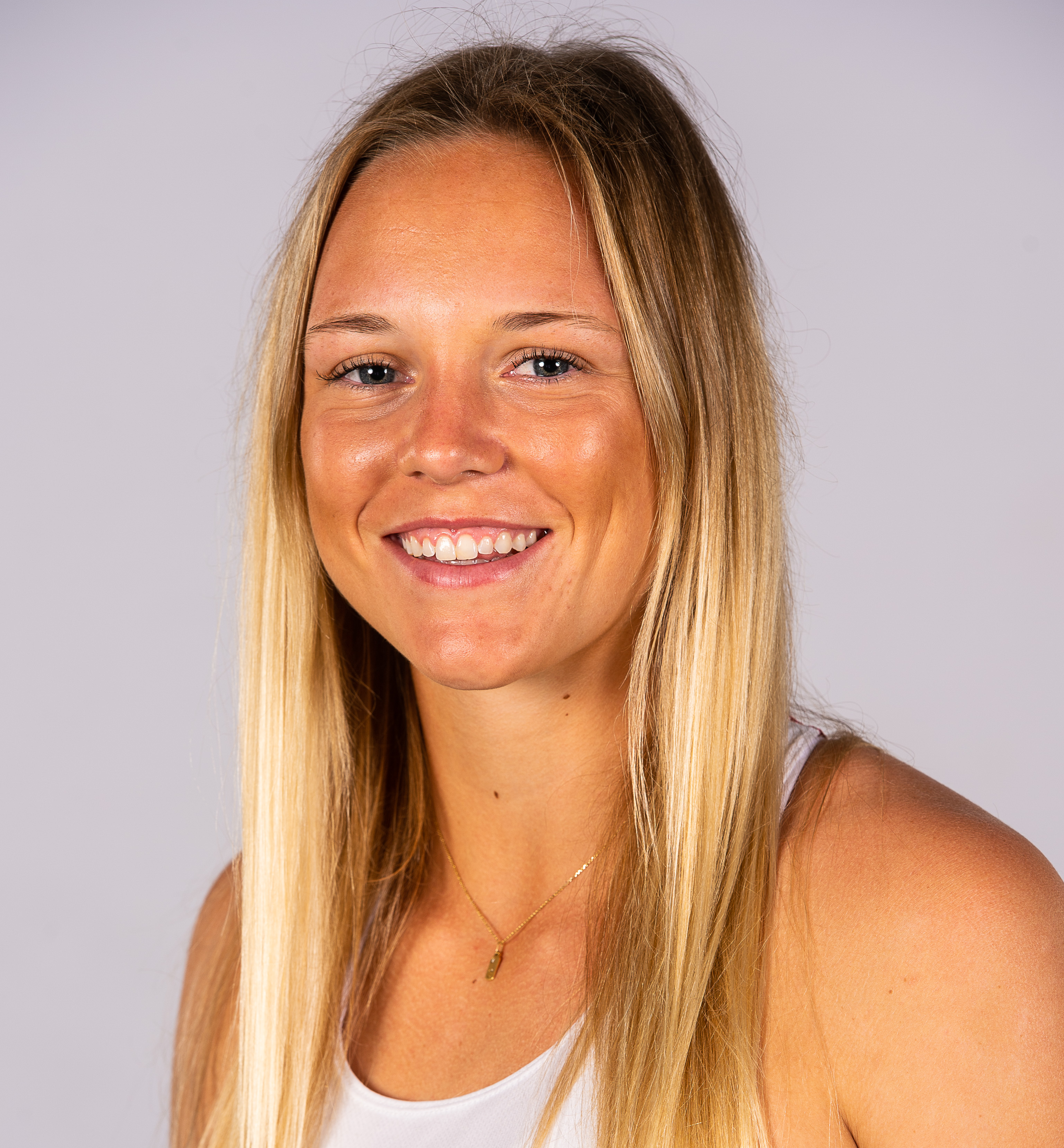 In her rookie season, Grace O’Donnell was 1-2 during the dual season and 7-6 overall in singles. In doubles, O’Donnell was 2-1 through the dual season. O’Donnell helped to clinch the doubles point in the first round of the NCAA Tournament, defeating UCLA’s duo on court two with partner Lenka Stara.

At the age of 12, Grace moved to Boca Raton to pursue her tennis career. She attended Florida Virtual School so she could travel internationally for ITF tournaments. She comes to Arkansas ranked in the Top 50 of the 2021 recruiting class, a 5-star recruit and the #1 U18 in Iowa. Grace won the J4 Queretaro ITF Doubles Title in February 2020.