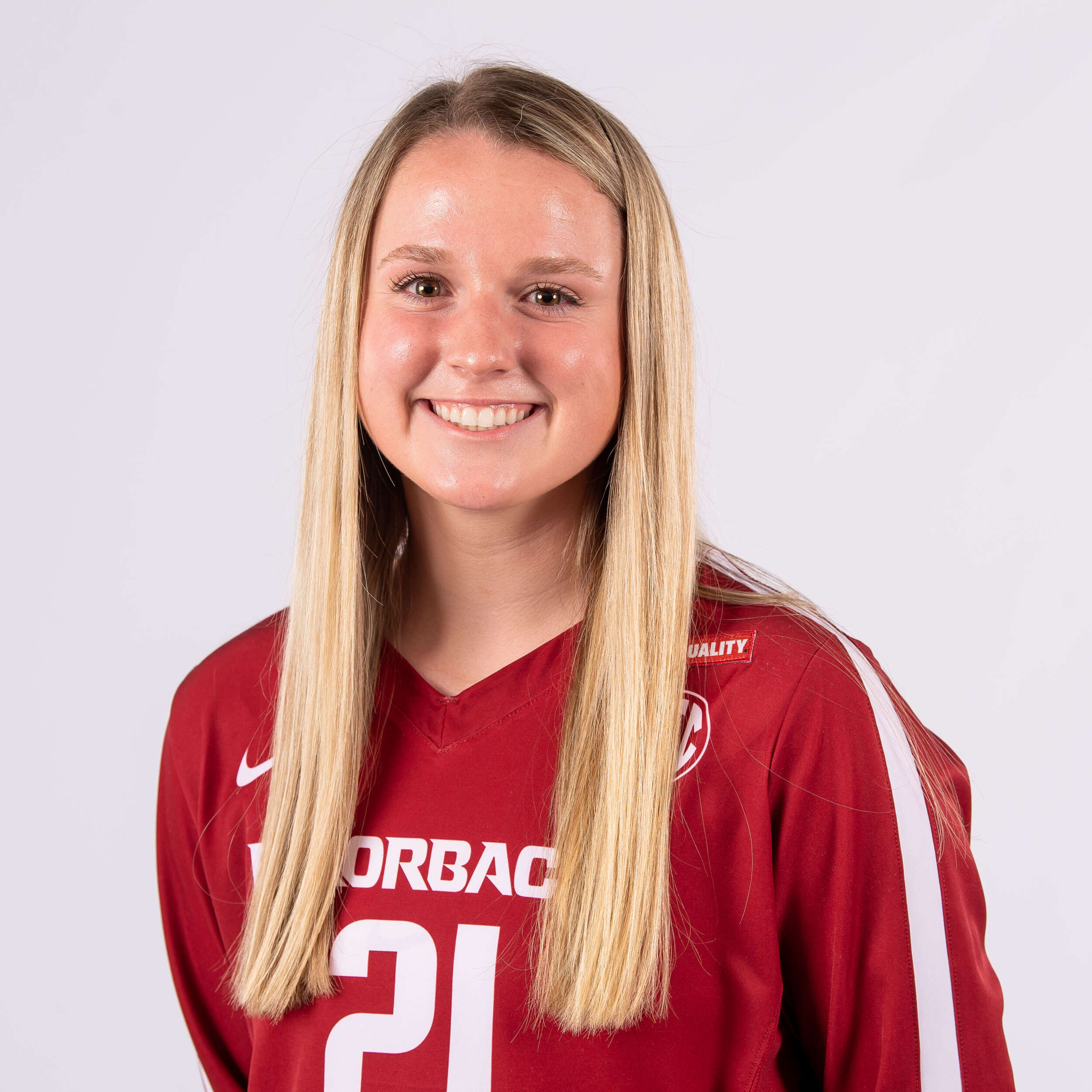 2019 | Sophomore
Made four starts and appeared in 100 sets… was second on the team with 441 assists (4.41 per set)… led the Razorbacks in assists seven times and notched 20+ assist matches seven times in addition to two 30+ assists performances… set new career highs in both digs (17 vs George Mason on Sept. 24) and assists (32 vs NC State on Sept. 20)… recorded 16 service aces and 191 digs for 1.91 digs per set… contributed 15 kills and three block assists as well.

Prior to Arkansas
Checking in as a Prep Volleyball Senior Ace Top 100 recruit, Ryan helped lead Bishop Moore High School to back-to-back Florida state titles. The Hornets were 5A champions in 2015 and continued their run with the 6A title during the 2016 season. Following her junior prep campaign, Ryan was an AAU national champion playing with Top Select Volleyball Academy. She was also an All-American performer at the prep and AAU level.

Personal
Gracie is the daughter of Scott and Kelly Ryan, and has two siblings, Mackenzie and Denny.