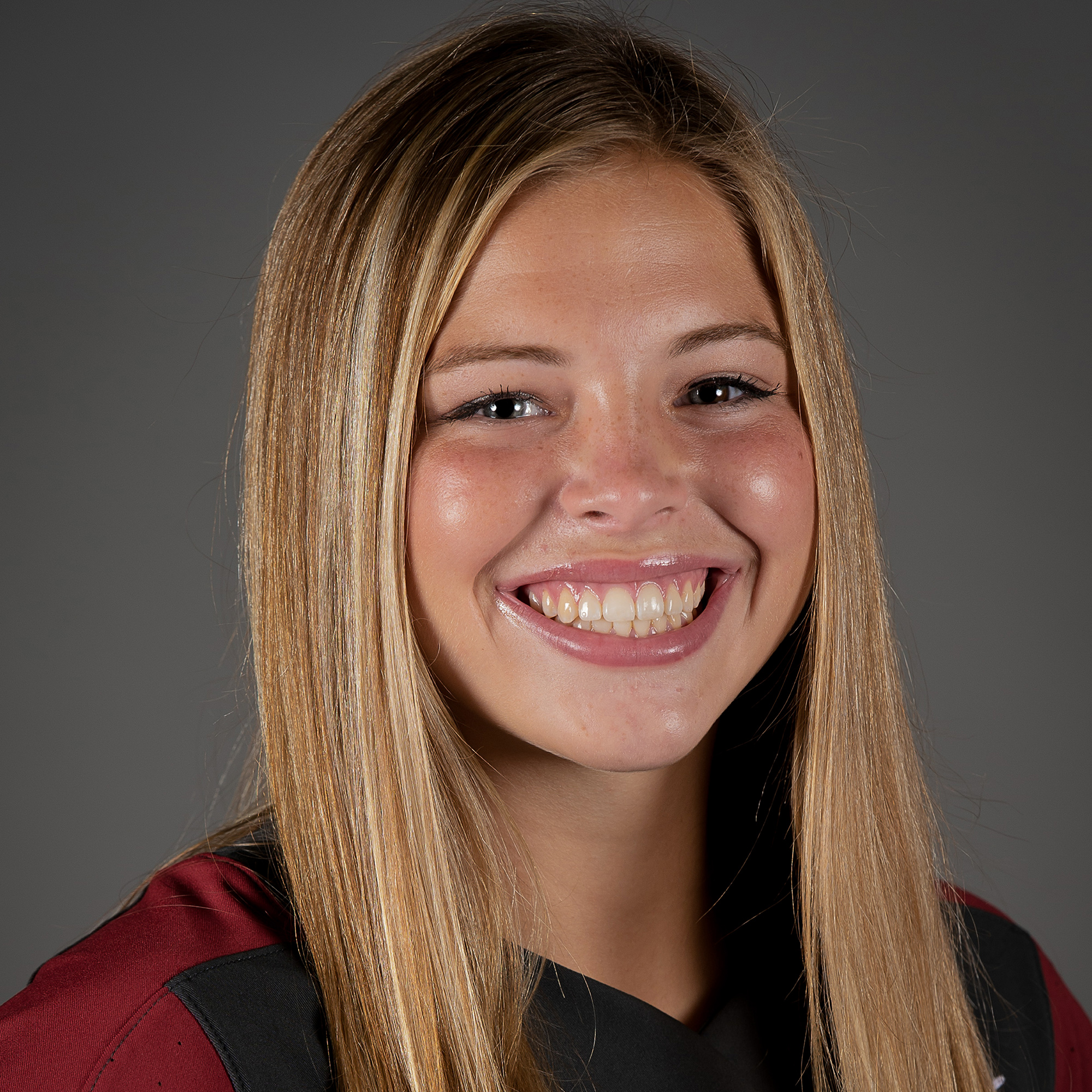 Personal
Daughter of Monty and Becky Gammill … Has two siblings, David and Danielle … Plans on majoring in nursing and wants to become a nurse anesthetist … Enjoys going to church, hammocking, running, swimming and shopping … Lists her eye being two different colors as something most people don’t know about her.