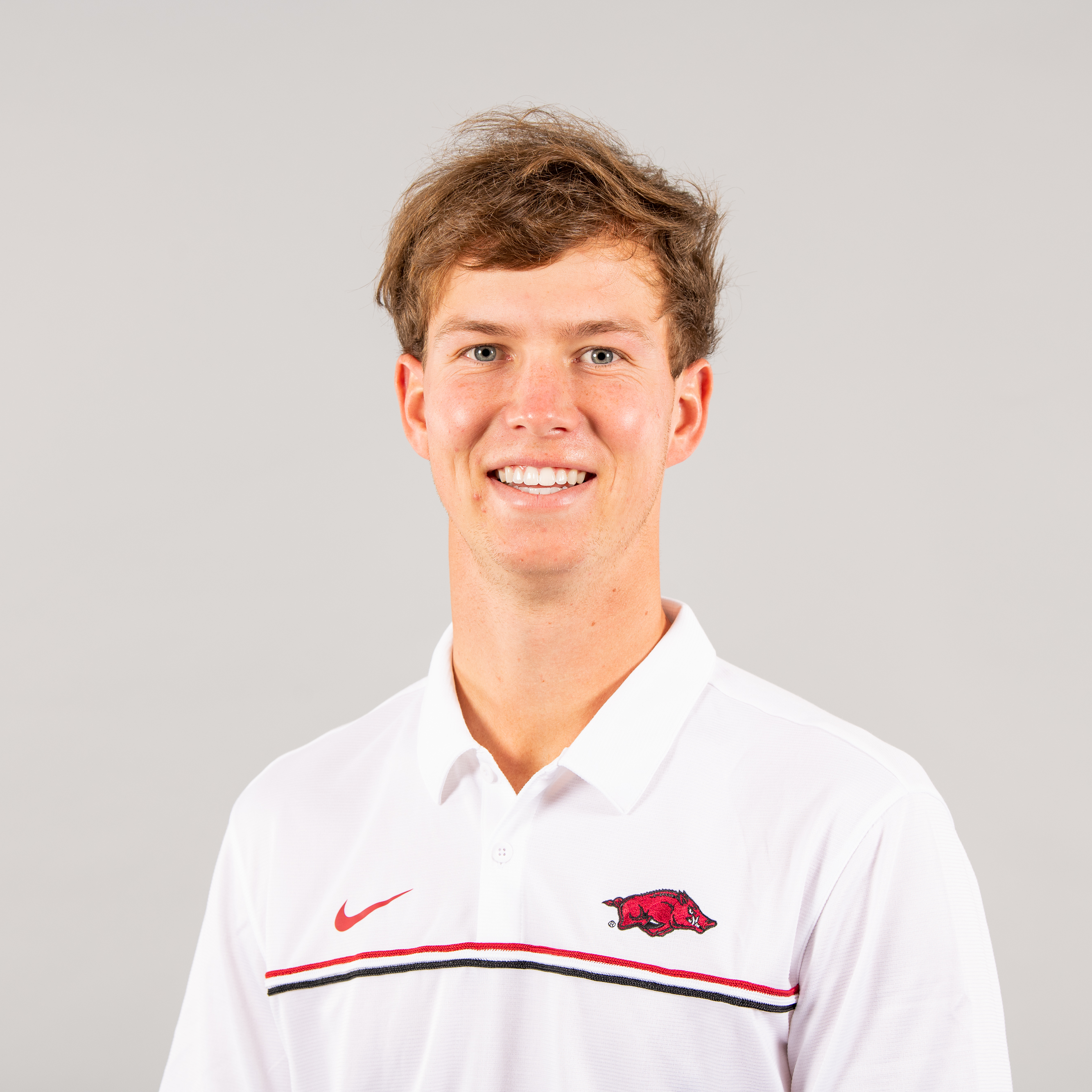 As a Redshirt Sophomore (2020-21)
Singles Record: 0-1 dual // 0-1 SEC
Doubles Record: 6-11 dual // 1-7 SEC
Played all 17 doubles matches at the No. 1 spot… Joined Enrique Paya to down No. 21 Gabriel Decamps and Trey Hilderbrand at No. 21 UCF… Earned his first SEC doubles victory against the Vanderbilt duo of George Harwell and Max Freeman, 6-1… Teamed with Paya to beat Oscar Cutting and David Stevenson of 25th-ranked Memphis by a score of 6-3.

High School
Prepped at Pulaski Academy … Rated as a four-star recruit by tennisrecruiting.net and was the No. 1 player in the state of Arkansas … Was a dominant high school singles player, earning back-to-back state titles and holding a Top-150 national ranking.