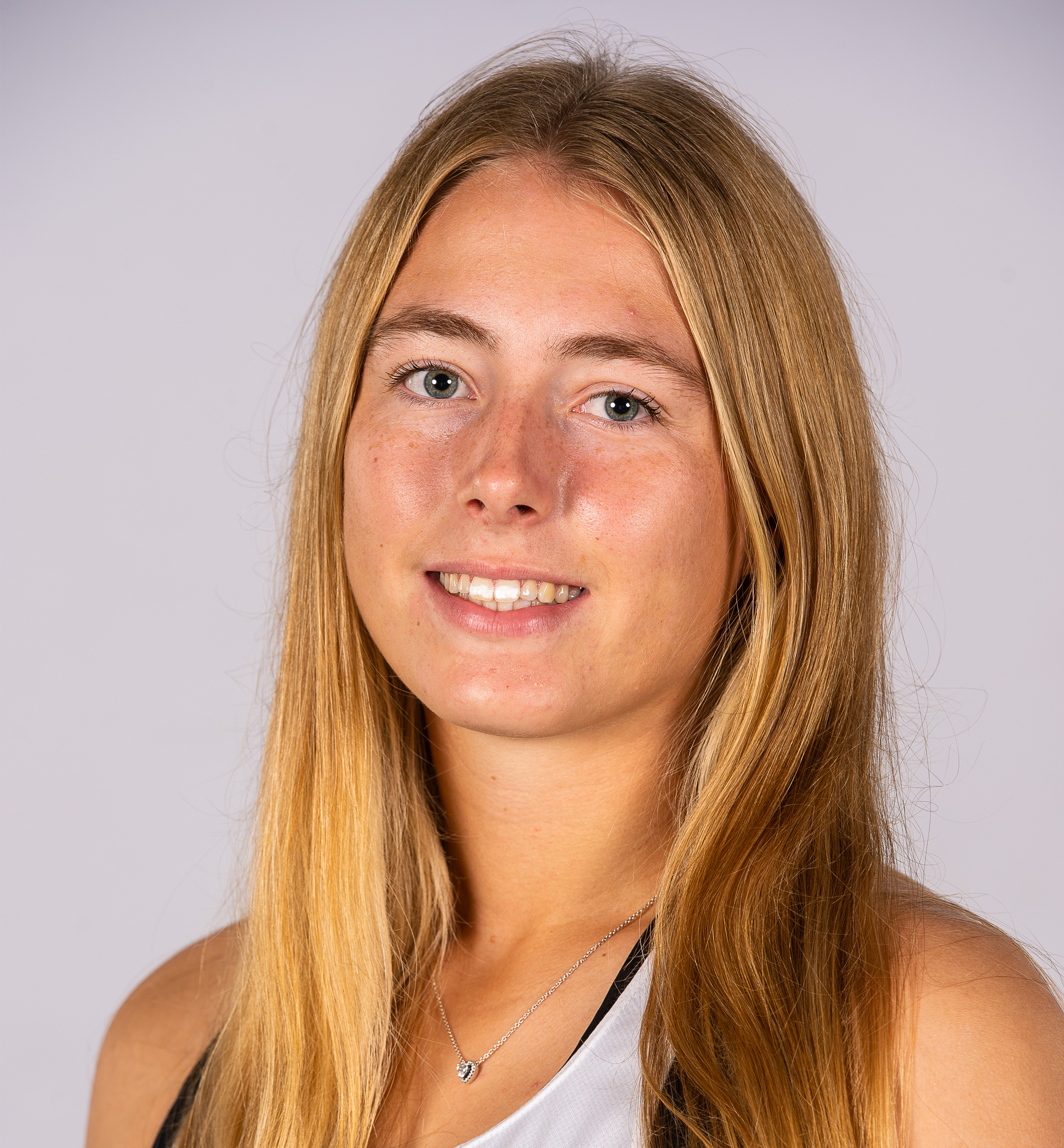 During her Freshman campaign, Spink opened up fall competition with a three-match win streak at the TCU Invitational picking up two wins against nationally-ranked opponents and completed her first weekend as a Razorback undefeated. In doubles, Spink and Morgan Cross won six of their seven matches as a duo. Indianna shined in the ITA Central Regional defeating three opponents to advance to the quarterfinals before falling to #96 Kansas’ Malkia Ngounoue in a three-set tiebreaker. In doubles play, Spink and her partner Morgan Cross notched a couple of huge wins to advance to the semifinals. In the spring, Spink became a dominant fixture in the No. 1 and No. 2 spot for the Razorbacks and racked up nine wins. At the start of SEC play, Spink won four straight with huge wins over Mississippi State’s No. 33 Emma Antonaki in a three-set showdown and Vanderbilt’s No. 43 Christina Rosca. Indianna racked up multiple awards this season, including three SEC Freshman of the Week awards and was named the SEC Freshman of the Year and to the SEC All-Freshman Team. Indianna became the first Hog since 2018 to compete in the NCAA Championships, falling to Oregon’s No. 17 Janice Tjen, 6-2, 6-2. Spink completed her first season with a 15-10 record, 8-3 at home, at the number one and two spots for the Razorbacks. Spink debuted in the ITA National Singles Rankings at No. 44 on March 23 and continued to rise from there, ending the season at No. 38.

Spink has had a successful junior tennis career both nationally and internationally. She has represented Great Britain since the age of 11 and made appearances at the European winter and summer cups as well as multiple friendly matches, including a head-to-head vs. the USA. Indianna has won multiple national championships throughout her junior years and also represented England at the youth Commonwealth Games, winning a Bronze medal in the singles draw. Spink has had some great success in on The Junior ITF tour and has claimed multiple doubles titles and was ranked as high as 388 in the world.

A native from Hertfordshire, England, Indianna is daughter to Kevin and Julie Spink and is the youngest of five siblings. She has three older brothers, James, Tommy and Jamie and an older sister, Rachel. The family have a pet dog called Lily. Outside of tennis, Indianna likes to travel, cook and bake. She is intending to major in Kinesiology.