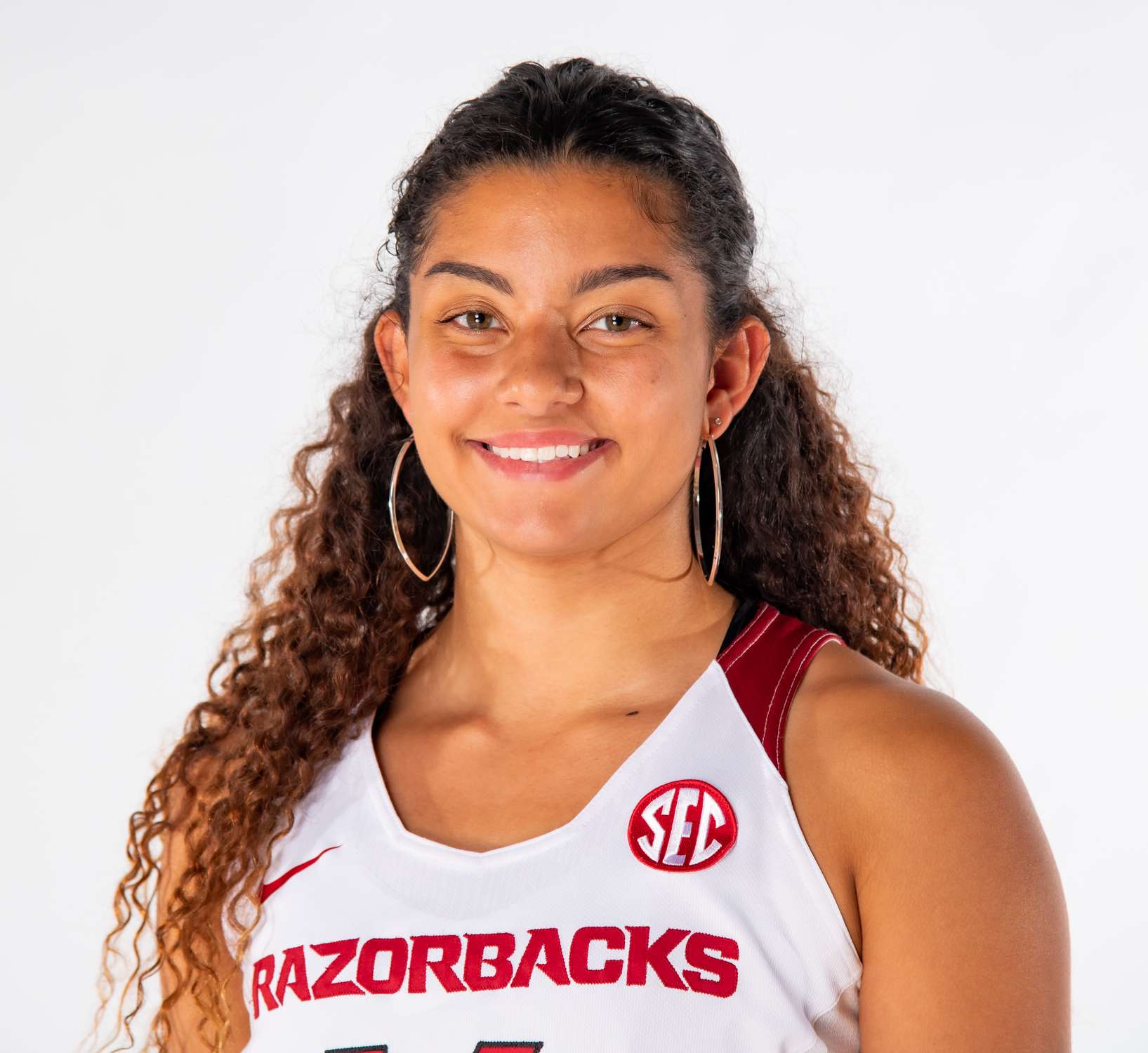 AS A JUNIOR (2018-19)
Fourteen games in double figure scoring – 43 games in her career … Scored 12 points, all in the second half, fueling a 15-point comeback win versus Wisconsin … Averaged 12.0 points per game in the WNIT Tournament scoring a season-best 17 points in the final game against TCU … Had four games with four made 3-point field goals with three of those (Georgia, No. 12 South Carolina and TCU) in the final seven games of the year … Led the team in rebounding three times as a junior … Grabbed a career-best nine rebounds against Alabama (all defensive rebounds) … Moving up in the career records and ranks 36th wit 861 points, 18th with 256 assists, and 12th with 115 3-point field goals.

AS A FRESHMAN (2016-17)
Played and started all games as a true freshman … SEC Freshman of the Week honors Nov. 29 recording 18 points, nine rebounds and seven assists in two games … Posted career-best with 19 points on 9-for-15 shooting versus ORU … Ten games with double figure scoring … Career-best 11 assists versus HBU … First career double-double with 10 points and 11 assists versus Houston Baptist … Back-to-back double-doubles with 10 and 10 at Ole Miss in the conference opener … Second SEC Freshman of the Week honor Jan. 19 … Three consecutive games with double figures for the second time as a freshman (ORU, HBU, OM) & (FL, MO, KY) … Led the team with 894 minutes played … Ranked 15th in assists with 3.1 per game … Ranked tied for sixth in assist/turnover Ratio with 1.6 per game … Eleven assists versus Houston Baptist ranked T10th in the SEC and was the most by a freshman … Ten assists versus Ole Miss ranked T5th in SEC-only games – the most by a freshman in 2017 … Moved to point guard for three games (ORU, HBU, Ole Miss) … In that time, Mason scored 39 points, had 24 assists, grabbed 15 rebounds and had just two turnovers in 109 minutes of play at PG … Her 11 assists versus HBU ranked tied for the sixth most in a game by an SEC player in 2016-17.

PRIOR TO ARKANSAS
A 5-8 guard from Mason, Ohio … Scouts Grade at 88 on ESPN.com … Scouts.com said “handles and attacks in up-tempo game; smooth stroke in mid-range game; reads, handles vs. pressure” … Division I State Tournament runner-up in 2016 … Ranked fifth in the AP Division I state poll in her senior year … Named All-League first team, Defensive Player of the Year, All-District 15, All-Southwest District second-team and All-State Honorable Mention as a senior … School record for assists in 2016 … Led team to 2016 Sectional, District and Regional titles … averaged 9.8 ppg, 4.1 rpg, 2.9 apg and 2.3 spg as a junior at William Mason HS … First-Team All-GMC as a junior leading team to 20-5 record … Also played for AAU’s Xpress Basketball … Selected Arkansas over Cincinnati, Ball State and Drexel.

PERSONAL
Daughter of Chris McNamee … Born March 14, 1998 … Majoring in photo journalism with an emphasis in sports photography at Arkansas.