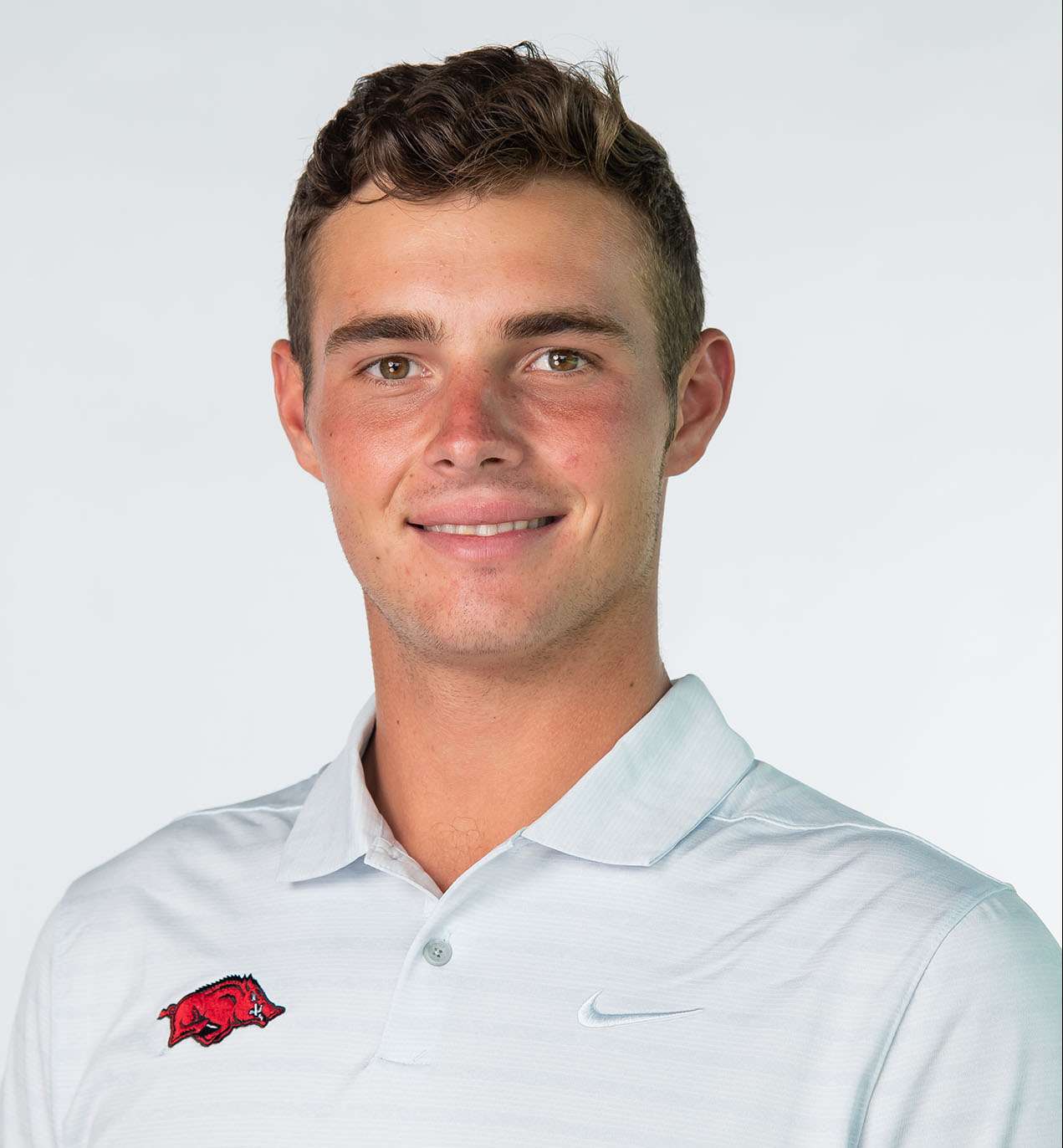 Reached match play at the 2018 U.S. Junior Amateur … After his performance at the U.S. Junior Amateur, Sisson placed 17th at the 2018 New York State Men’s Amateur Championship … The previous year, Sisson won the Golfweek International Junior Invitational as he posted rounds of 69-66 to shoot 5-under 135 and beat eventual US Junior Amateur winner Michael Thorbjornsen. (Note: Current Razorback Luis Garza also won the Golfweek International Junior Invitational in 2013.) … Including his two rounds in the 60’s at Innisbrook, Sisson had a string of seven consecutive competitive rounds at par or better that included a 10th-place finish at the Billy Horschel Junior Championship and a runner-up finish at the Hilton Head Junior Shootout … Was runner-up at 2017 New York State Boys Junior, falling in a playoff, and qualified for the 42nd Boys Junior PGA Championship. Also that year, he claimed five wins on the Hurricane Junior Golf Tour with three runner-up finishes and a total of 10 top 10’s in 12 events played … Graduated from Skaneateles (N.Y.) HS in 2017, where he was one of the top junior players in the state, before attending the Junior Players Golf Academy.