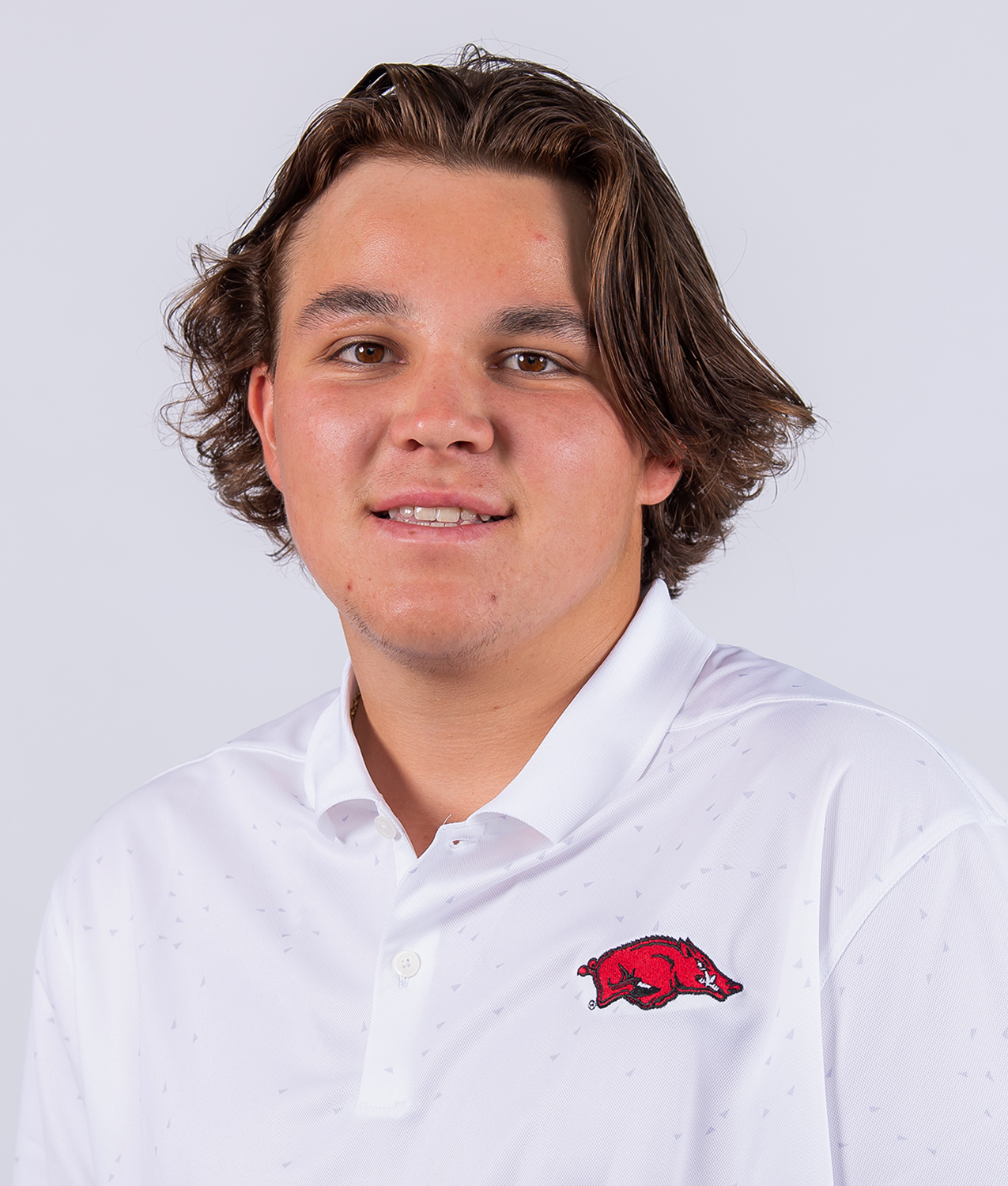 Teamed with his father John Daly to win the 2021 PNC Challenge with an event-record score of 27-under par for 36 holes.

Prior to Arkansas: Named 2021 second team Rolex Junior All-American and 2020 honorable mention Rolex Junior All-American and, through August 2021, was 29th on the Rolex American Junior Golf Association rankings … Additionally, the AJGA has him as the third-ranked junior in the state of Florida … May of 2020, finished runner-up in the Dye Junior Golf Invitational, played at Crooked Stick in Carmel, Ind. – the site of his father’s 1991 PGA Championship win … The event featured 33 of the top high school boys players in the country … Had seven AJGA top 10’s from Sept. 2020 to July 2021, including: