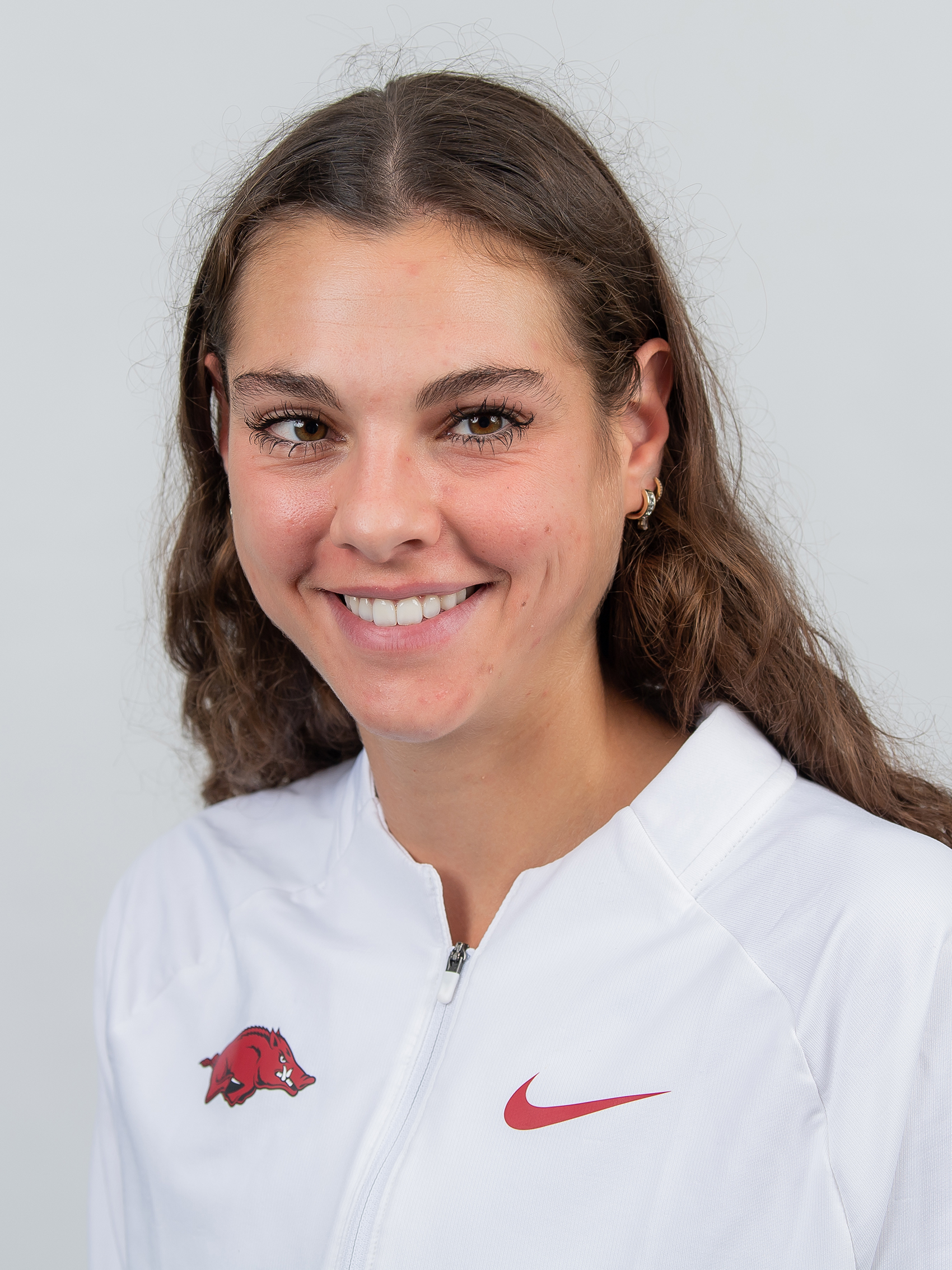 Outdoor: did not compete with Razorbacks outdoors … Competed unattached at Arkansas Twilight, placing second in 3,000m (9:56.72).

Personal
Julia Paternain-Muniz was born September 29, 1999 in Leon, Mexico … Hometown is Cambridge, England, and her nationality is British … Daughter of Gabriel Paternain and Graciela Muniz  … Father is a professor at Cambridge University … Majoring in Psychology and Sociology … Career plans include business with an ambition to become a professional athlete and start her own business … Favorite athlete is Australian Genevieve Lacaze, an Olympic finalist in the steeplechase and 5,000m in 2016 … Person she most admires is her mother … Julia speaks Spanish and has a very multicultural background with her family from Uruguay … Chose Arkansas because of the legacy of the program as well as the girls on the team and the coaching staff.