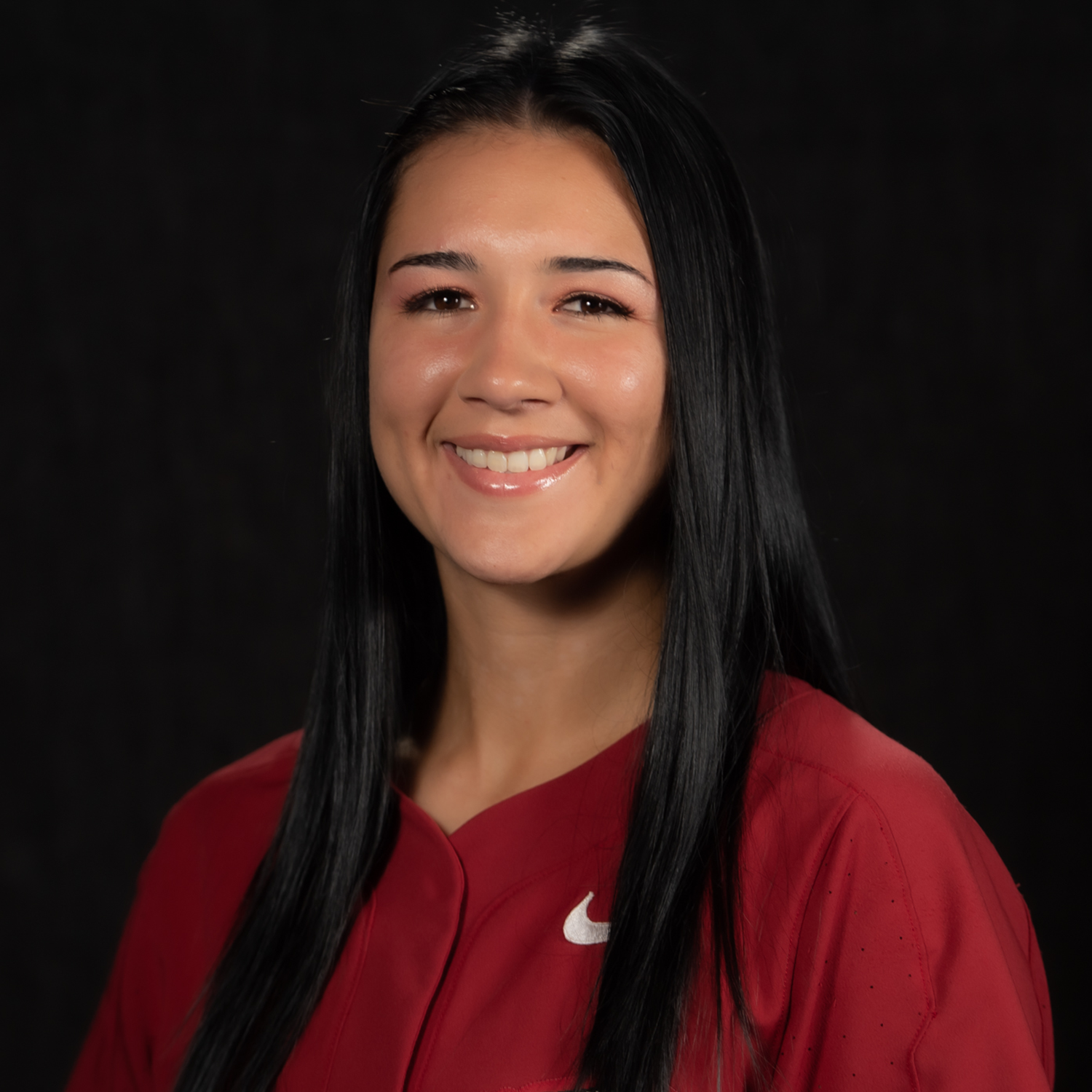 Started in 55 games for Arkansas, 51 behind the plate and four as a designated player … Led the team in walks (24) and had the second-most HBP calls (11) … Caught nine runners stealing as a catcher … Second highest fielding percentage among starters (.978) …. Batted .214 on 140 at bats with 13 extra-base hits that included five home runs … Scored 13 runs on 30 hits … Contributed four RBI against NSU (Feb. 28) … Was named to the All-Tournament Team at the Puerto Vallarta Classic batting a .556 average at the plate and recording her first home run of the season against Northern Colorado (Feb. 15) … Finished the season on a seven-game on base streak.

Green comes to Fayetteville with past experience playing with a current Razorback as she and Autumn Storms were former prep teammates at Great Oak (Calif.) High School. During the 2016 season, Green carded a .342 batting average with three home runs and 23 RBIs to help the team to a quarterfinal appearance in the CIF Southern Section playoffs.

Kayla is the daughter of Amy Salgado and Michael Perkins, and has three siblings, Marley, Erika and Joseph. Green played travel ball with So Cal Athletics—also with Storms—and is majoring criminal justice at Arkansas.