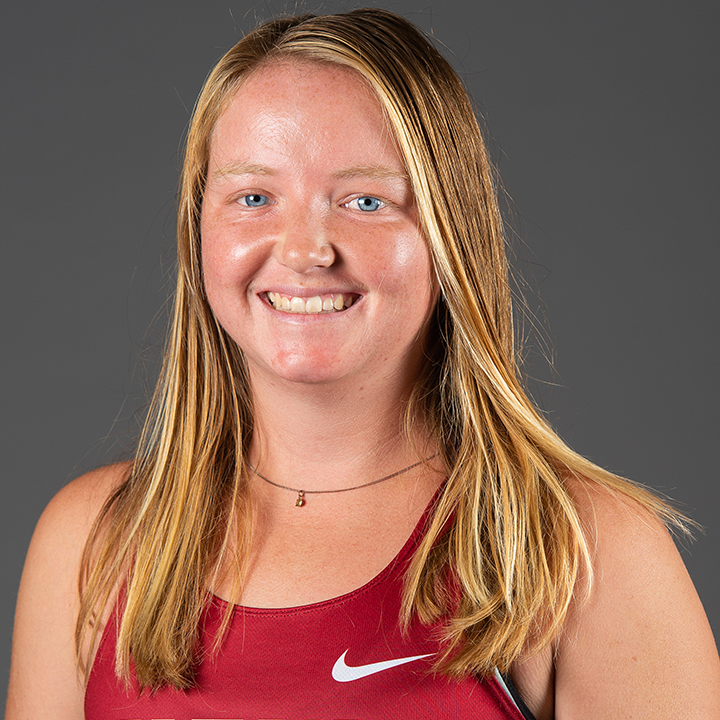 Keller got her sophomore campaign off to a strong start, playing consistently at the No. 1 and No. 2 position for the Razorbacks. In the fall, Keller had four wins and advanced to the round of 16 in the ITA Central Regional where she lost to a fellow Razorback. In doubles, Keller and partner Jackie Carr advanced to the quarterfinals with wins over Missouri State and TCU. In fall competition, the duo won five of their six matches. Keller won her first four matches to start spring competition. Keller helped lead Arkansas to its best start since 2005, with its 10th-straight victory upsetting No. 9 Vanderbilt after battling back in a first set loss to defeat Emma Kurtz in the No. 2 position (4-6, 6-3, 6-3). Keller and teammate Laura Rijkers handed the Commodores duo of Rosca and Lee their second loss of the season. Keller became the first Razorback recipient of the newly established SEC Newcomer of the Week honor, recognizing a player whose freshman season was interrupted by the global pandemic. In doubles, Keller had several partners but found the most success with Jackie Carr. The duo started their fall season together and ended the spring season together with a 7-5 record. Keller ended her sophomore campaign with a win over Old Dominion’s No. 51 Yulia Starodubtseva (6-4, 6-4) in the NCAA Tournament.

Kelly began her freshmen campaign making an immediate impact in the razorbacks lineup. She played the majority of matches at the No.5 position for the Hogs and racked up the highest winning percentage on the team (.714) with a 5-2 record. Kelly began non-conference play with a four match win streak and snagged a win over No.16 Oklahoma State’s Dariya Detkovskaya 6-4 5-7 10-7. Kelly also helped the Hogs be victorious in their Conference opener win over No.24 Ole Miss. Kelly was the first Razorback to get a singles point for the team when she took apart No.124 Kelsey Mize 6-2 6-2 at the No.5 spot. Kelly was one of three Hogs to make an appearance on the Champions list during the spring semester with a perfect 4.0 GPA. Kelly also received SEC first year academic honors for her incredible success in the classroom. The season was cancelled on March 12th by the SEC and NCAA due to concerns over the COVID-19 virus.

The Laguna Beach, Calif., native is a top-75 player in national competition and ranks 12th among California competition, with her national rankings improving from No. 291 to No. 66 during her high school career… Keller is a two-year letter winner at Laguna Beach High School, she has earned top-3 finishes in the Lakewood National Level 3 Tournament, the Hawaii National Level 2 Tournament and multiple national selection tournaments

Born and raised in Laguna Beach, Kelly is daughter to Laura and Chuck Keller. Kelly has a twin brother called Charles who also plays tennis. Charles competes on the Men’s tennis team at Lafayette University in PA. Back home in CA, Kelly has a German Shepherd mix called Emmy who also loves tennis balls. In. her free time Kelly enjoys skiing, Gymnastics, surfing, Crossfit and writing. Her love for writing has guided her to explore a major in Journalism. Kelly has also dedicated her efforts into volunteering for home aid and trash cleanups in her hometown of Laguna Beach as well as setting up tennis events for underprivileged local kids.