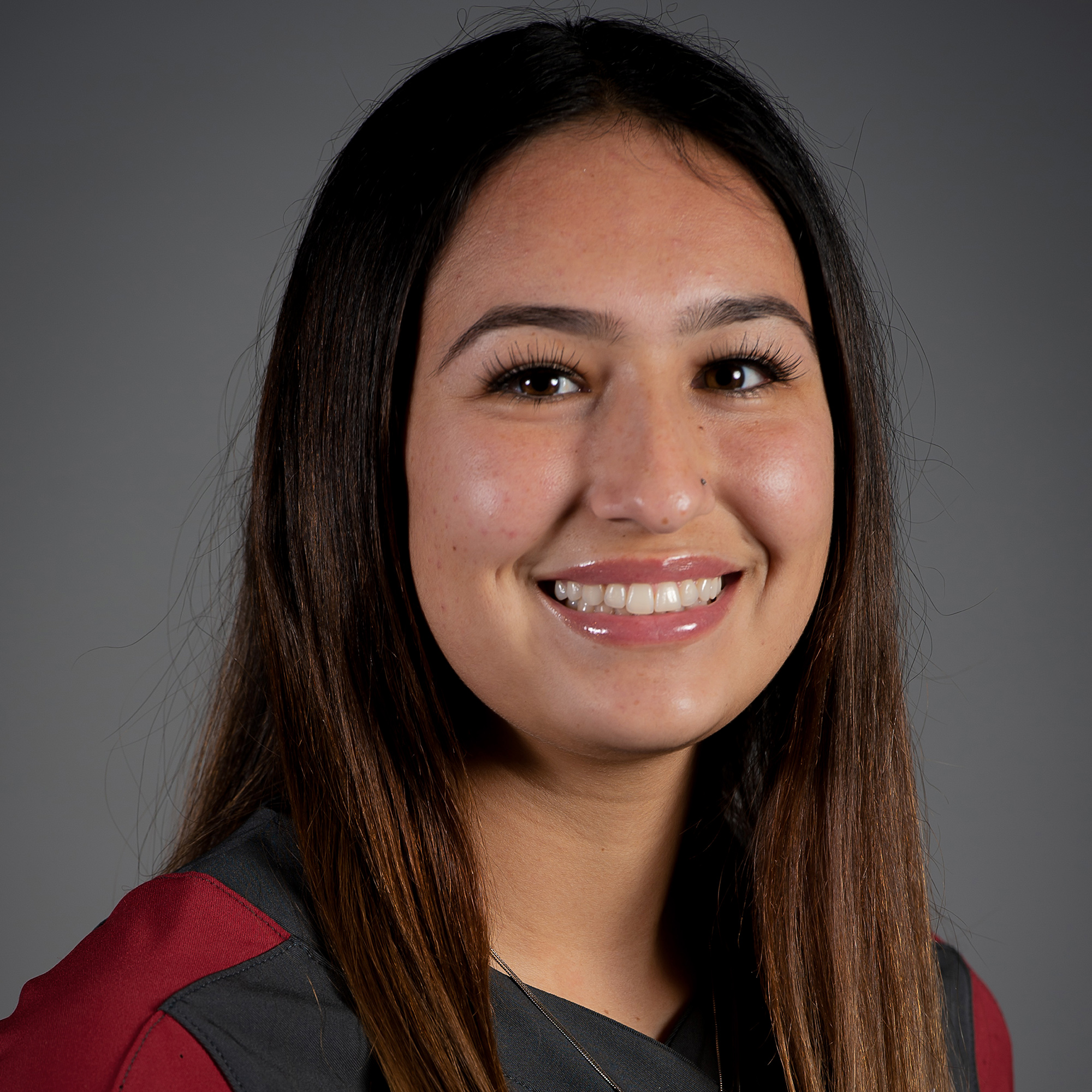 2020 | Redshirt Freshman
Played in nine games and made one start at second base… Went 2-for-8 at the plate, scored three runs and drew one walk… In collegiate debut hit a pinch hit single and scored a run against UTEP (Feb. 7)… Made first start at second base against Bradley (Feb. 7)… Scored game tying run in the bottom of the seventh inning in a come-from-behind win over Kansas (March 10).

2019 | Freshman
Was granted a medical redshirt for her first season at Arkansas.

Prior to Arkansas
Ranked No. 48 in the final FloSoftball Hot 100… Led Martin Luther King High School to four appearances to the CIF playoffs, earning team MVP honors after her junior season… As a member of the Explosion Travel ball team, was part of a top-eight finish at PGF Nationals in 2016… Was also a member of her school’s track team and owns two school records.

Personal
Daughter of Eddie and Misti Cesena… Has two younger brothers, Seth and Luke… Her aunt, Mia Cesena, played softball at Loyola Marymount (2006-09) and was a two-time all-conference selection… Majoring in Recreation and Sports Management.