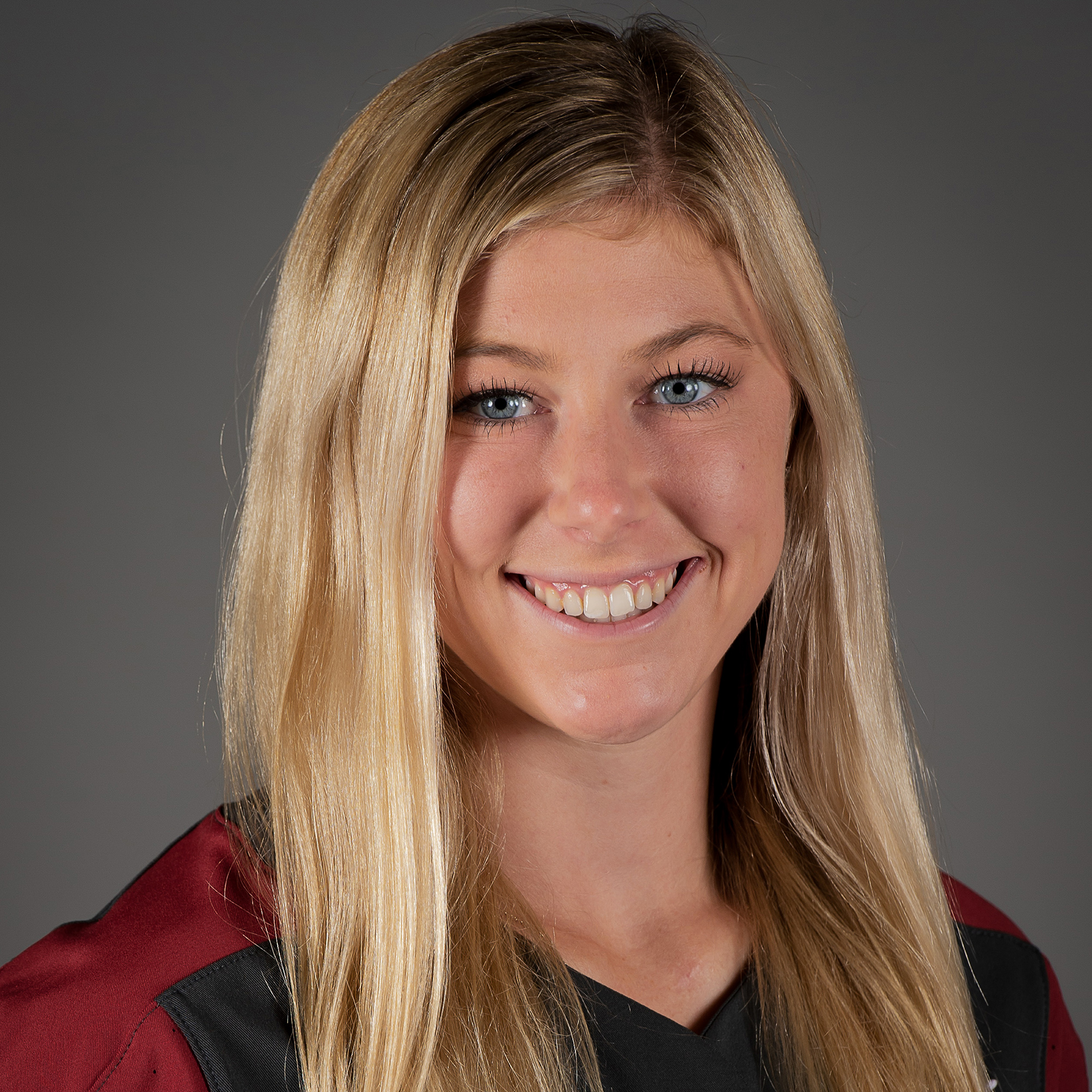 2020 | Senior
Appeared in four games as a pinch hitter.

2019 | Junior
Made six appearances inside the circle, three of two innings or more for 10.1 total innings … Struck out nine batters, including a season-high four against UAPB (April 16).

At Maryland
Played two seasons Maryland before playing at Arkansas … Made 27 appearances, including seven starts, for the Terrapins … Against Northwestern during her freshman year, she turned in a career-best outing with 3.1 innings of work with three strikeouts …  Named Academic All-Big Ten her sophomore season.

Prior to Arkansas
Prepped at White Hall High School… In 2014, she helped lead the Bulldogs to the 5A state title… Was a three-time all-state selection… Earned four all-conference honors… Was a state all-star pick as a junior and a senior and was named to the 2014 Southeast Arkansas All-First Team as a pitcher.

Personal
Daughter of Gregg and Jennifer Graves … Has a sister, Amanda … Graduated in May with a degree in communications.