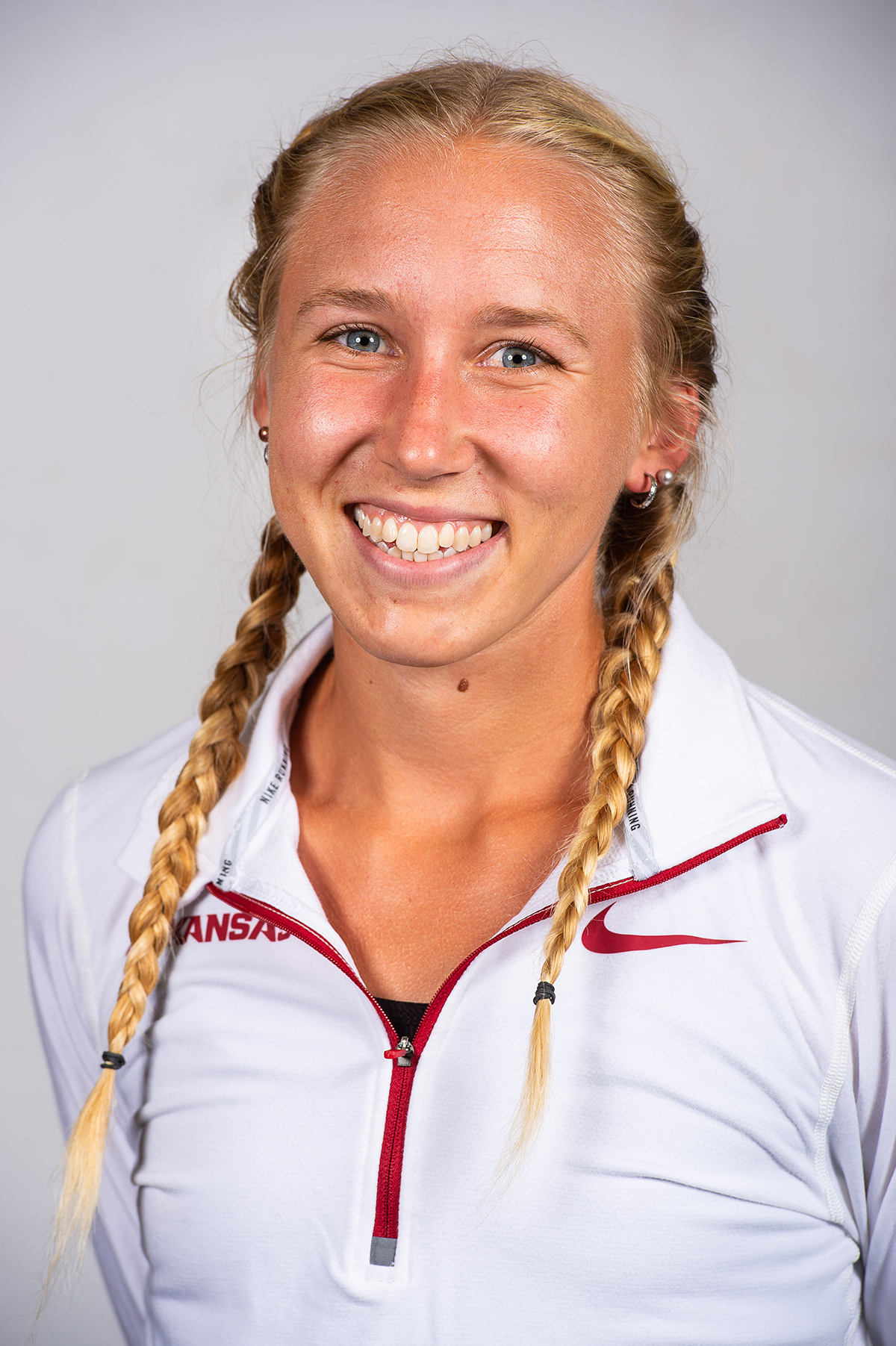 Cross Country: Did not compete in NCAA Cross Country meet as it was delayed until March and held two days after NCAA Indoor … Earned first team All-SEC honor in leading the Razorbacks to an eighth consecutive SEC Championship by placing fourth with a time of 20:06.6 on the 6,000m course in Baton Rouge … It was the fourth consecutive year for Gregory to place among the top 10 in the conference meet … Arkansas scored 41 points to win the SEC off a 4-7-9-10-11 finish … Led Razorbacks with runner-up performance in Missouri’s Gans Creek Classic, posting a time of 20:06.2 on the 6,000m course, as team scored 20 points for the victory and occupied second through ninth place … Also led Arkansas to a team victory in UAB’s Blazer Classic, placing fourth overall with a 6k time of 20:22.5, as Razorbacks scored 42 points for win by 62 points … Part of a perfect score by the Razorbacks in the SEC Preview to open the season, finishing fourth (17:07.6) on the 5k course in Baton Rouge, La.

Freshman (2017)
Made her collegiate debut for Arkansas at the UC Riverside Invitational (Sept. 16) finishing ninth overall and fourth for Arkansas at a time of 20:17.20 … in her second collegiate race she finished first for the Razorbacks and 21st overall at the Notre Dame Invitational (Sept. 29) with a 16:49.80 … At Pre-Nationals (Oct. 14) she finished fourth for the Razorbacks and 39th overall at 20:32.70 … In her first SEC Championship (Oct. 26), she finished eighth overall at 20:41.20, helping Arkansas win the SEC Conference title … She earned All-Region honors as she finished 14th overall at the NCAA South-Central Regional (Nov. 10) with a time of 20:19.00, this was the third time she had finished in the top-15 … She finished off her first outdoor season as a Razorback at the NCAA Cross Country Championships (Nov. 18) with a time of 23:05.50, finishing seventh for Arkansas.

Personal
Born on July 25, 1999 … Daughter of Joseph and Andrea Gregory … Has one brother; James … Majoring in biology and Spanish.