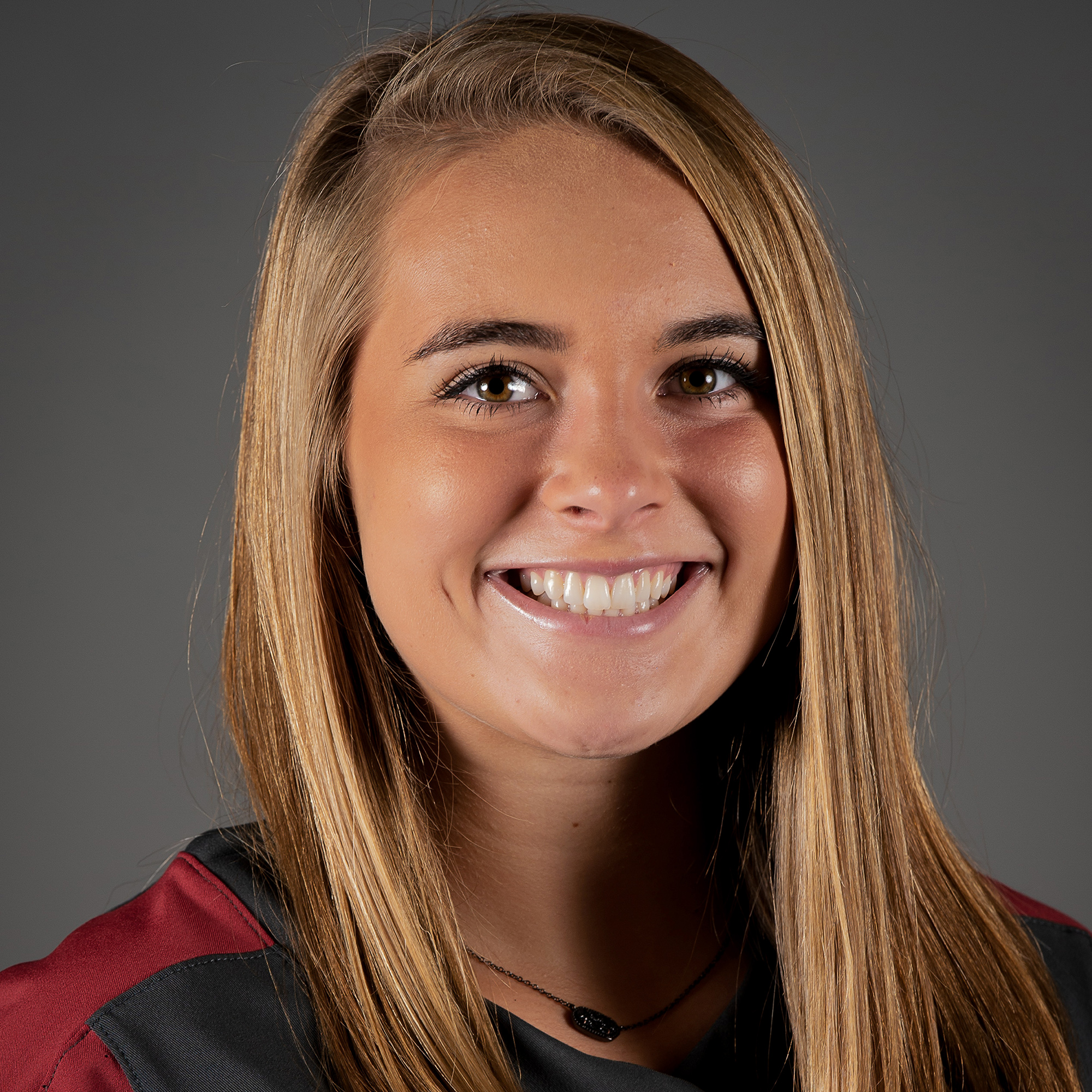 Before Arkansas
Finished Helias Catholic High School career with a 1.40 ERA, 47-11 record and 646 strikeouts … Rated the No. 31 overall prospect in the 2020 class by ExtraInnings and No. 40 by FloSoftball … Tabbed the No. 15 pitcher in her class by ExtraInnings … Named to the Class 3A All-State First Team as a sophomore and junior … Selected to the Class 3A All-Region First team as a sophomore and junior … Three-time First Team All-District selection … Earned Academic All-State recognition as a junior and senior and was on the honor roll all four years of high school … Went 4-0 inside the circle and recorded two saves over 34 innings pitched in her injury-shortened senior campaign … Compiled a 1.44 ERA with 67 strikeouts to 12 walks … Part of a Crusader team that captured the 2019 Class 3 state championship … As a junior compiled a 0.64 ERA in 132 innings with 214 strikeouts … Played travel ball for the DeMarini Aces … Struck out 214 with a 1.50 ERA for the Aces in 2019.

Personal
Daughter of Jay and Rachelle Howell … Has two younger siblings. Hayden and Harper … Plans to major in business … After her playing career, wants to take over the family business, Howell’s Carpet … Competed in dance and cheerleading prior to playing softball