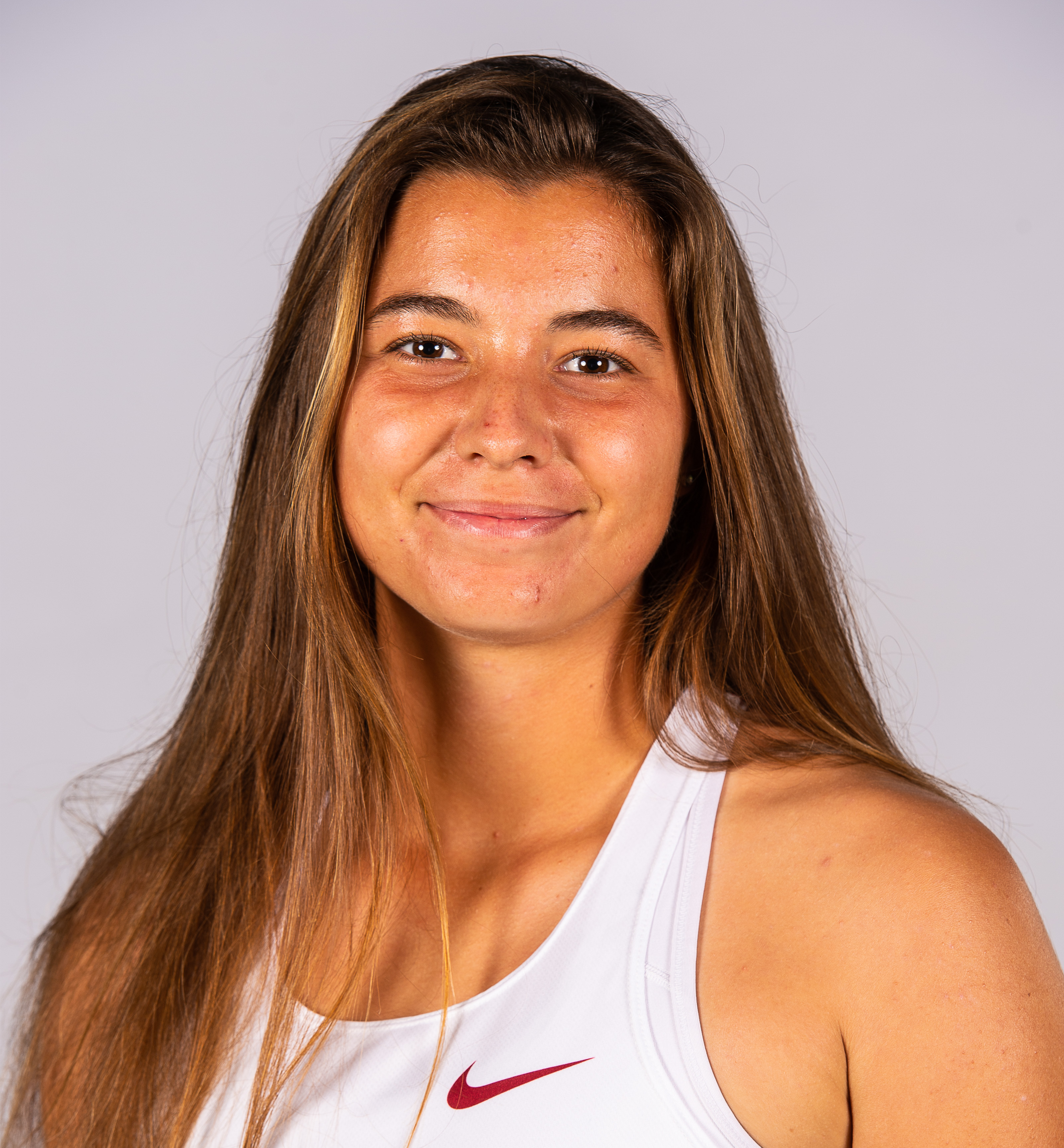 In her first season as a Razorback, Lenka Stara was a mainstay in the lineup at the No. 4 position in singles and with partner Laura Rijkers on court two in doubles. Stara rolled into the dual season with an 11-match winning streak, going 8-0 in the No. 4 position to start the spring. Stara finished the dual season with a 15-7 record at the No. 4 position, going 17-7 overall. In doubles, Stara and Rijkers went 4-0 at the No. 1 position and 10-10 in the No. 2 spot for Arkansas, ending the season on a three-match winning streak. The duo helped lead Arkansas to six straight doubles points, clinching the point in wins over Kentucky and Vanderbilt. In the loss to No. 10 Georgia, the duo earned their first ranked win of the season over No. 47 Reasco/Vidmanova to clinch the doubles point.

During her freshman campaign at Oklahoma State, she went 9-1 overall in singles play … went 1-0 at the fifth spot and 8-1 in the sixth spot in singles … went 3-0 against nationally ranked players … had a 2 game win streak in singles … went 8-1 overall in doubles play with partner Bunyawi Thamchaiwat … went 1-0 in the number one spot and 7-1 in the number two spot with partner Thamchaiwat in doubles play … went 1-0 against a nationally ranked team … was one of eight Cowgirls to receive recognition as an ITA Scholar-Athlete.

Born on March 27, 2000 to Darina and Vladimir Stara in Slovakia. Stara competitively swam for eight years and was a Slovak champion in the 50 meter freestyle.