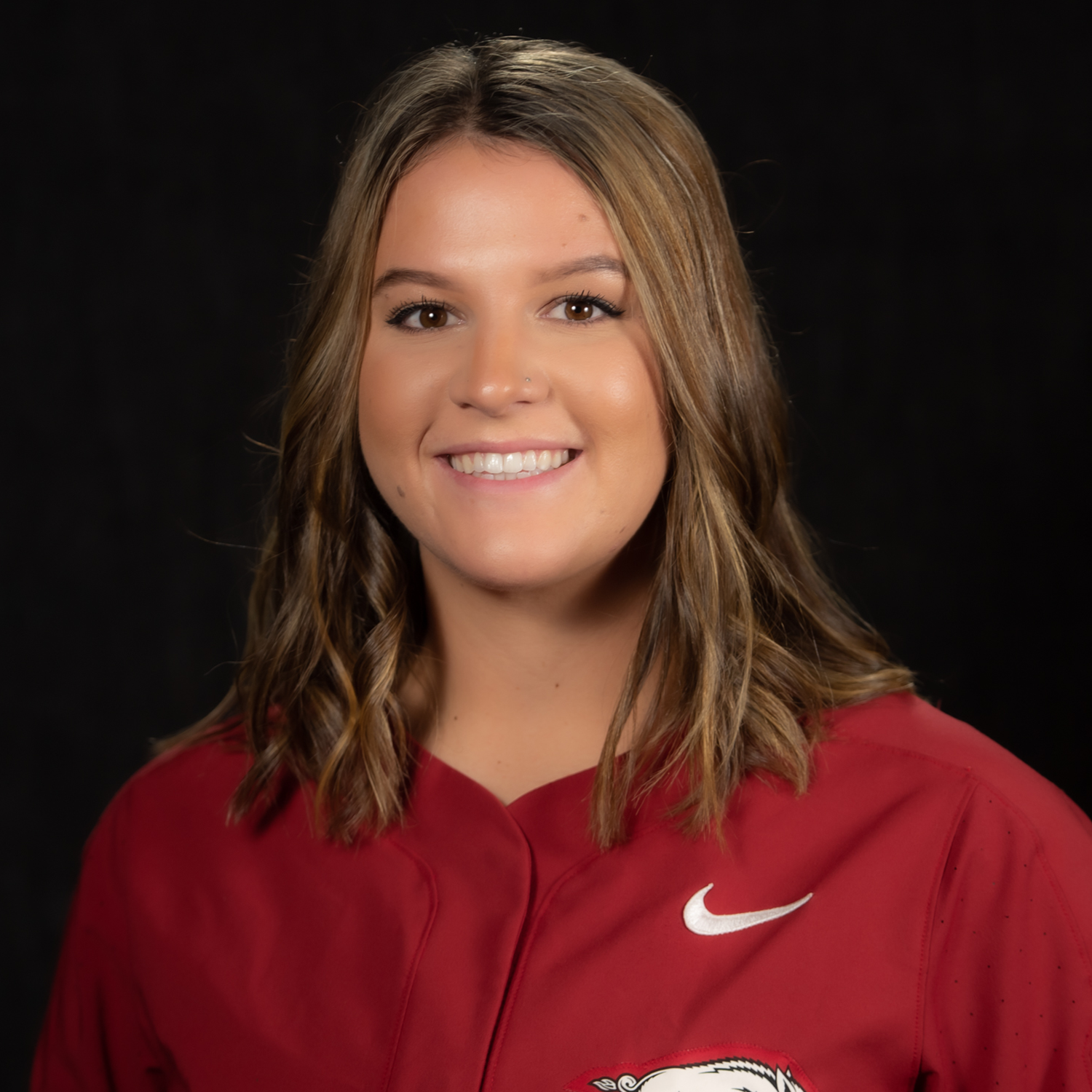 Appeared in 36 games and made five starts, three at the designated player position and two at third base … Batted an improved .293 on the year, slugging .439 with one home run … her lone long ball came in game-winning fashion against LSU (April 18) as she helped propel the Razorbacks to an 8-5 game one win … Had three doubles as a sophomore: Northern Colorado (Feb. 15), Wichita State (April 10), and Furman (April 14) … Contributed nine total RBI on 12 hits, while scoring two runs.

Started 14 games with 23 appearances … In her first game of the season, she had two hits with three runs, on two homers in three at bats … Over the season, she hit three total home runs on 12 hits and eight runs scored … Batted .279 on the year, with a .535 slugging percentage … Had multiple hits in three games.

During her senior season in leading Broomfield (Co.) High School to a state runner-up finish, Malkin registered a .603 batting average with 11 home runs, 35 RBIs and a 1.365 slugging percentage. In recognition of her season, Malkin was named the Colorado State Gatorade Player of the Year and 2016 5A Player of the Year. She also earned a spot on the Premier Girls Fastpitch (PGF) All-Mountain Region Team. A three-time all-state first teamer, Malkin helped Broomfield to two league titles and four state tournament appearances. She finished her career with a .495 batting average, 32 home runs and 127 RBIs.

Linnie is the daughter of John and Angela Malkin, and has a brother, Matthew. Malkin played travel ball with the Colorado Stars Gold team, and is majoring in Sports Management at Arkansas.