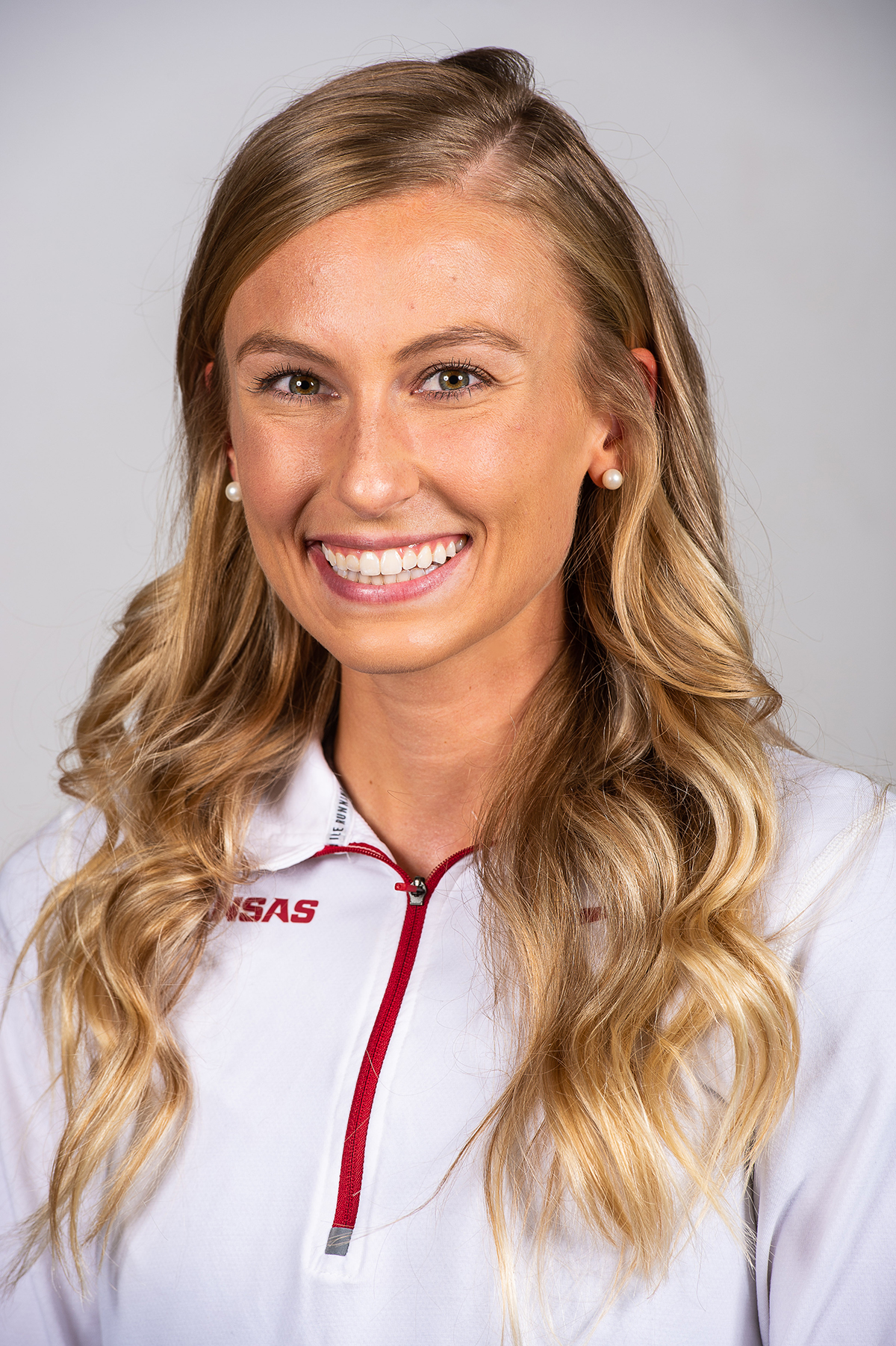 Cross Country: Second Razorback finisher at NCAA Championships, placing 64th (21:13.7) as Arkansas finished 10th in team scoring … First team All-SEC by placing seventh in the SEC Championships with a time of 20:14.8 on the 6,000m course in Baton Rouge … Second Razorback finisher as Arkansas scored 41 points to win the SEC off a 4-7-9-10-11 finish … Part of a perfect score by the Razorbacks in the SEC Preview to open the season, finishing third (17:02.8) on the 5k course in Baton Rouge, La., … Placed ninth in Missouri’s Gans Creek Classic, running 20:41.7 on 6k course, and was eighth among Razorback crew that finished second through ninth … Second Razorback to finish in team win at UAB’s Blazer Classic, placing seventh overall with a 6k time of 20:25.1.

Personal
Married in summer of 2021, changing last name to Jolly … Logan Deane Morris was born July 7, 1998 in Spartanburg, South Carolina … Hometown is Inman, South Carolina … Daughter of Dwayne and Angela Morris, who both graduated from Clemson … Has two siblings, Taylor and Avery … Taylor competed in cross country, track and field at Anderson University … Relatives who competed in college include Randy Morris in cross country, track and field as well as Sandy Morris Price and Sarah Price in softball … Father, a minister, authored a book, “The Outrageous Life” … Her great-grandfather, GC Spencer, was a NASCAR driver who competed in 415 Grand National/Winston Cup Series races from 1958 to 1977 and produced seven second-place finishes among 55 top-five finishes and 138 top 10s in his career … Planning to earn a Master’s in Operations Management … Career plans include pursuing a professional running career, then work as an industrial engineer … Life ambition is to do everything to the best of her ability and to the glory of God … Favorite athlete is Simone Biles … Most admires her parents for all they do to help siblings and her be successful in life … Member of Competitive Clogging team for six years, can complete a Rubik’s Cube, and has traveled to over 10 different countries … Chose Arkansas since she wanted to be surrounded by a talented team and be in a championship environment.