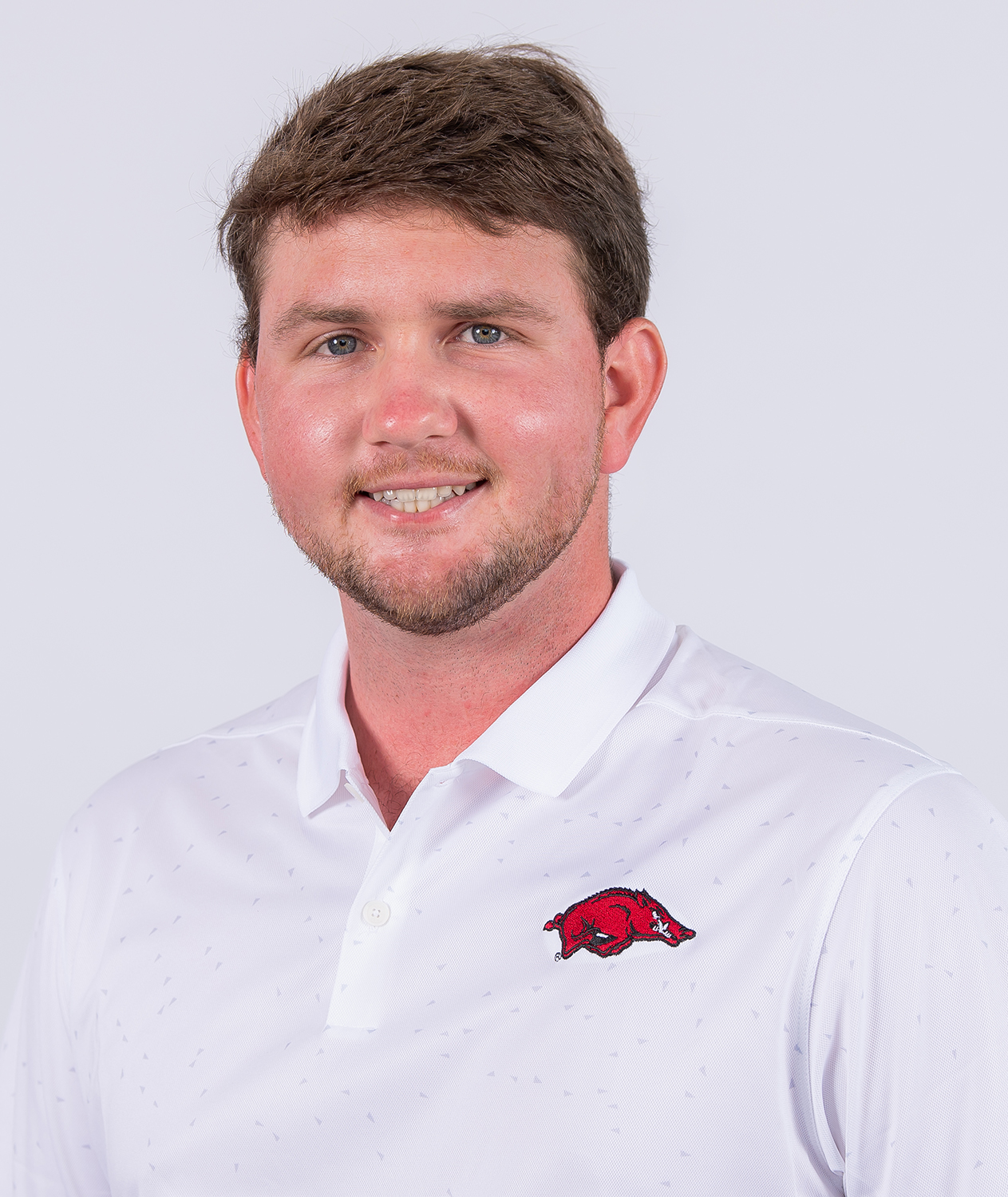 Graduated from Houston in the spring of 2021 with a degree in economics.

2019-20 (RJr. at Houston)
Named to the PING All-Central Region team … Team leading in scoring average (70.71), rounds of par or better (15) and rounds in the 60’s (8) … One of two Cougars to compete in starting lineup of all team-scoring tournaments … Posted a score of 3-under 210 to tie for 12th overall and tie for the team lead at Trinity Forest Invitational at Trinity Forest Golf Club in Dallas … Posted three straight rounds in the 60s, including a final-round 66, to lead the Cougars and finish third at the White Sands Invitational at 13-under 203 … Lowered his score with each round on way to 10th-place finish at All-American Intercollegiate … Finished in a tie for fourth at Border Olympics at Max Mandel Golf Course … Tied for the team lead with a score of 215 to tie for 29th at Cabo Collegiate … Summer 2020: Finished second at Arkansas Amateur Championship (6-70-67) … Had rounds of 72-74 in stroke play at the U.S. Amateur but missed the cut to advance to match play.

2018-19 (Jr. at Houston)
Sat out as a redshirt due to NCAA transfer rules. Summer of 2019: Qualified for the U.S. Amateur Championship and carded rounds of 76-70 but did not advance to match play.

2017-18 (So. at UTC)
All-Southern Conference selection at Chattanooga … Started all 11 tournaments … Score counted 29 times in 32 rounds … Led team with 73.47 stroke average and par-5 scoring (4.80) … Played par or better on 76.9 percent of his holes … Earned three Top-10 finishes with a pair of Top-5s … Tied for fourth at the Wolfpack Fall Invite … Finished fifth at the Ryman Hospitality Intercollegiate while tying for eighth at the East Bay Deli Classic … Tied for the team lead with 13 par or better rounds and four in the 60’s … Low round of the year was 5-under 66 to close out play at the Ryman … Recorded six top-20 finishes … Second on the team with four eagles … Led team with 108 birdies, including a tournament-high 15 birdies at the Wolfpack … Member of Dean’s List, Athletic Director’s Honor Roll and Southern Conference Honor Roll … Summer: of 2018: Won the 2018 Arkansas Amateur Championship

Fayetteville HS
Captured 2015 Arkansas 7A state championship as a senior …  Led Bulldogs to a third straight team title … Won 2013 Arkansas overall state championship in the one-day event encompassing all seven high school classes in the state … Finished as the runner-up at that event in 2015.