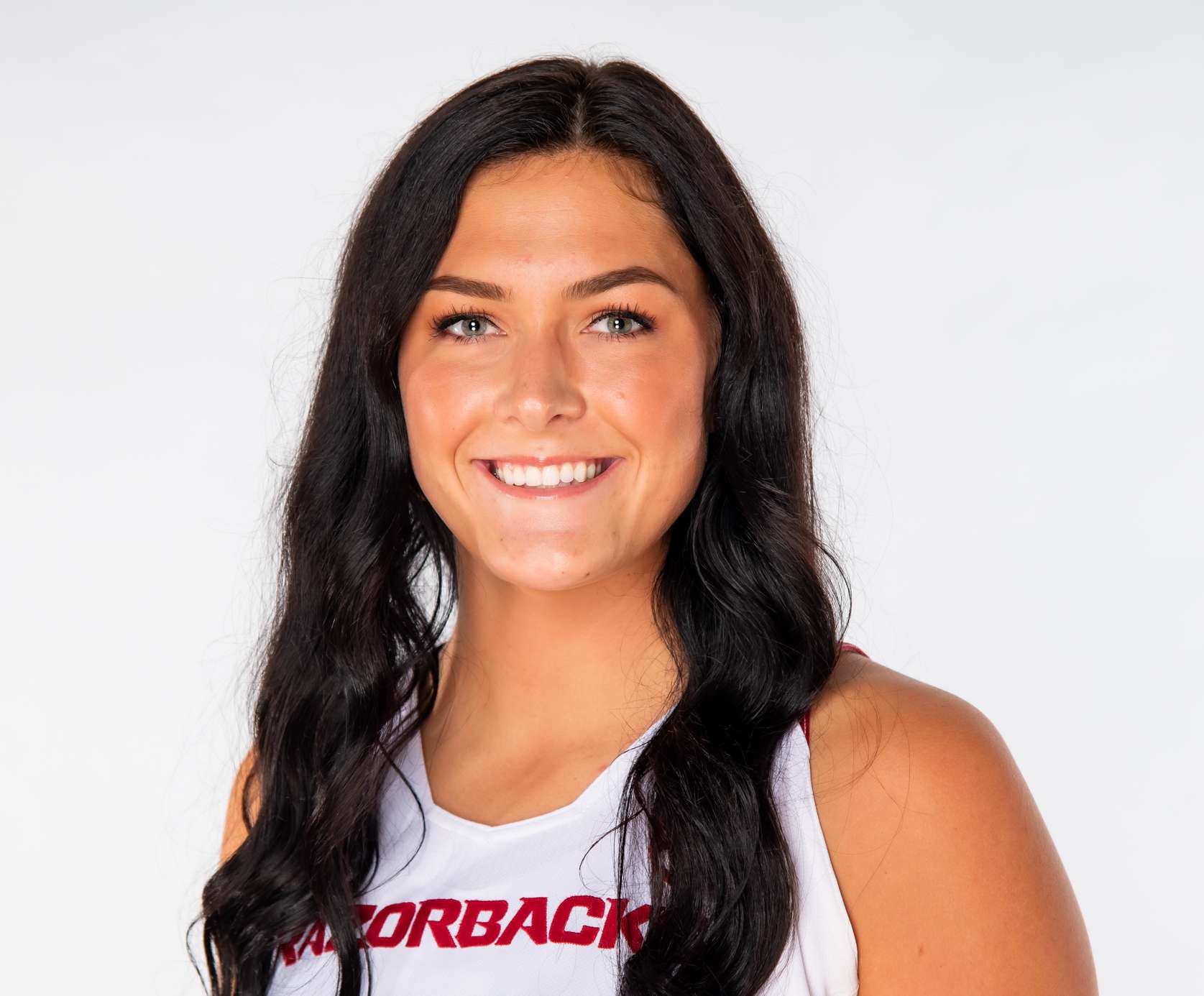 AS A SOPHOMORE (2018-19)
Tied career-best with four blocks in nine minutes versus Tennessee Tech … Played in 12 games as sophomore … Injury limited minutes … Scored 15 points in and had 20 rebounds as a sophomore.

PRIOR TO ARKANSAS
6-3 forward from Stillman Valley, Illinois … Three-sport standout for the Cardinals … As a basketball player, ranked No. 9 in the country as a junior averaging 18.4 rebounds per game with 313 defensive and 148 offensive boards in 2016 … Paced the Cardinals to a 26-8 overall record and an 8-2 mark in conference play as the team’s captain … As a senior averaged 19.9 points per game and earned Associated Press All-State Second-Team honors in class 3A … Surpassed the 1,000-career point mark and was named Stillman Valley Girls Basketball Player of the Year in 2016 … Also played softball and volleyball for the Cardinals.