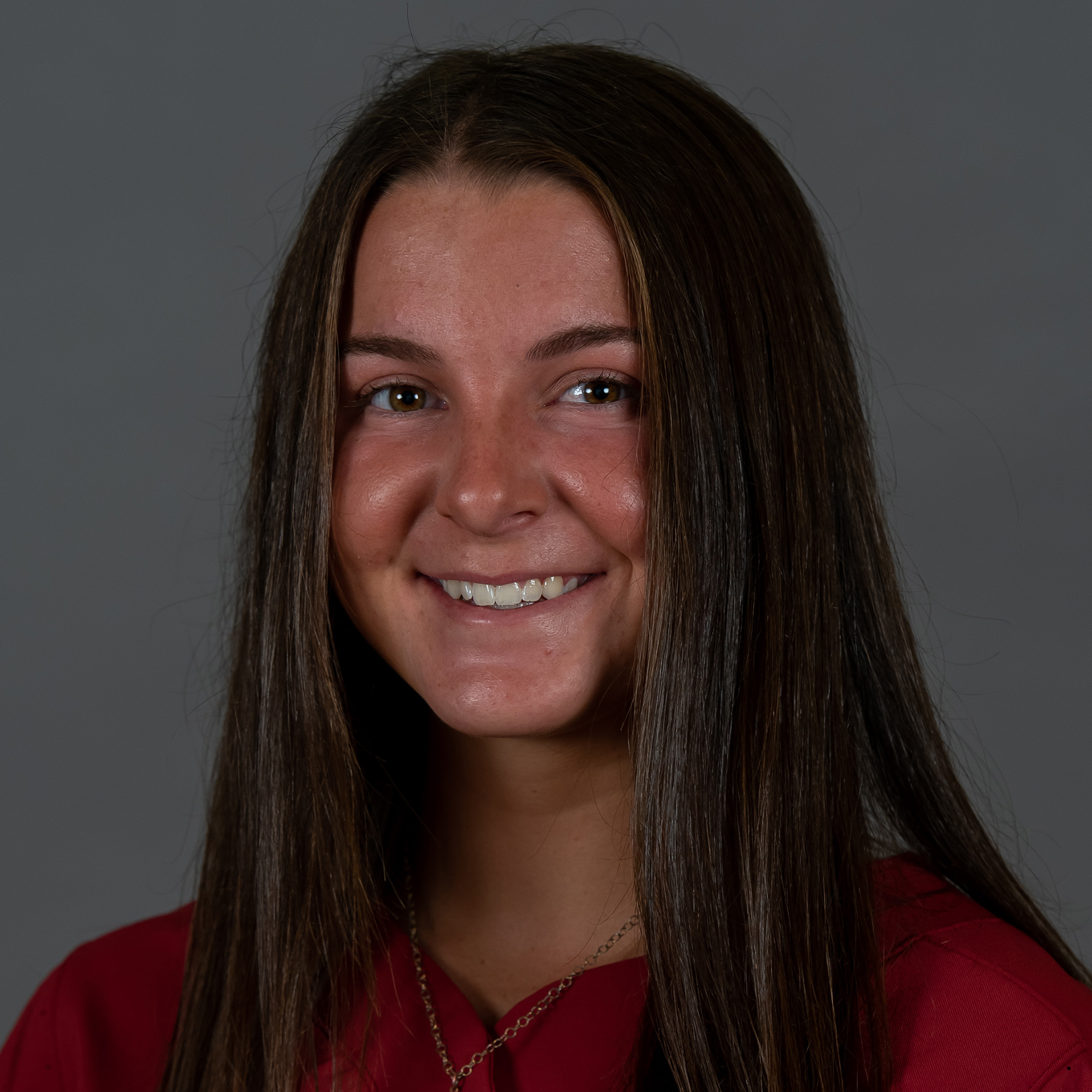 2022 | Freshman
Played in two games … Saw first collegiate action against win over Lehigh (March 11), drawing a walk and totaling one run scored … Had an at bat in win versus SEMO (April 12).

BEFORE ARKANSAS: From Keller, Texas, but played high school ball for West Chester Bayard Rustin in metro-Philadelphia, Pa. … Three-time Ches-Mont All-League selection and won a division title … Missed time her senior season due to injury … Did not play as a junior due to COVID-19 … Hit .528/.585/.782 as a sophomore … Played travel ball for PA Chaos Gold … Also participated in basketball.

PERSONAL: Daughter of Paul and Meridith Hardwick … Has one sibling, Ryan … Lists interesting facts as loves thrifting, worked at a 1960s diner, been to 25 of the 50 states and lived in four of them … Many family members attended the University of Arkansas and grew up a Razorback fan.