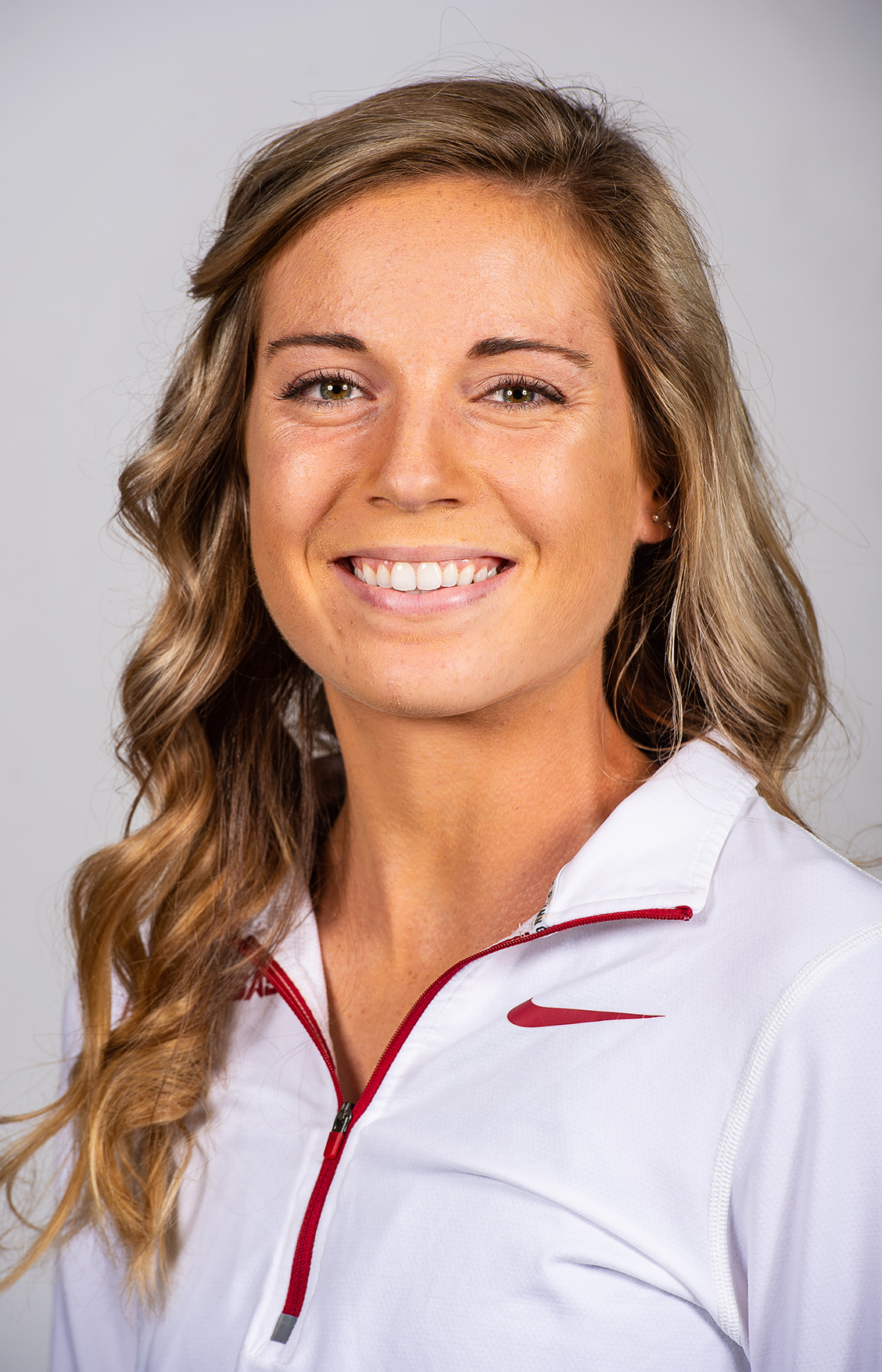 Cross Country: Placed sixth among Razorbacks in NCAA Championships, finishing 187th (22:15.7) as Arkansas placed 10th in team scoring … Improved her time in her fourth consecutive meet of season in placing 15th at SEC Championships as the sixth finisher for the Razorbacks, posting a career best time of 20:38.5 on the 6,000m course in Baton Rouge … Part of an Arkansas team that won a SEC title for the eighth consecutive year … Established a best time of 17:57.2 for 5k in placing 17th at the SEC Preview in Baton Rouge, La., bettering her previous best of 18:00.4 … Improved her 6k time to 20:50.2 to place 11th in Gans Creek Classic in Columbia, Mo., bettering her previous best of 21:00.6 … Set her third career best of season, posting a time of 20:49.7 over 6k distance to place 18th in UAB Blazer Classic and finish seventh among Razorbacks.

Personal
Born on April 18, 2000… Daughter of Mark and Brigid Underwood… Has two siblings; Mike Underwood and Mindy Kelley… Majoring in Kinesiology with a minor in Spanish