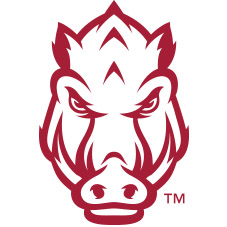 Prior to Arkansas
Ranked in the Top 50 in Europe … Won the Dema Cup in Bulgaria and the Head Cup in the Republic of Moldova … Advanced to the finals in the Belgrade Open … Two-time Corfu Cup winner in Greece … Won the National Sport Park Open in Albania and played in the European Championship.

Personal
Daughter of Dan and Carmen Tudor … Undecided on major.