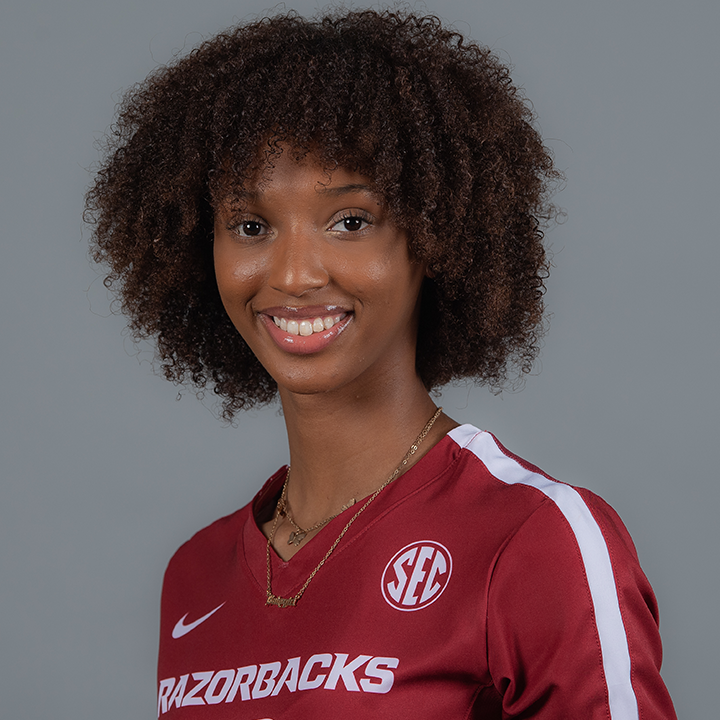 2019 | Freshman
Redshirt season, did not compete.

Prep
A four-time academic all-district selection, Perdue is a four-year letter winner at Richardson High School. She led the Eagles to three playoff appearances and two bi-district championships. Perdue broke the school record for kills and holds the record for most digs with 1176. She has recorded 1018 kills, 179 aces, and 125 blocks. In club play, she reached nationals with the Summit Volleyball Club and earned a third-place finish her sophomore year.

Personal
Natalie is the daughter of Vernon and Sherae Perdue, and has two older siblings, Rodrick and Ashlee. Her father played basketball at SMU and her brother played football at North Texas. Perdue plans to major in biology.