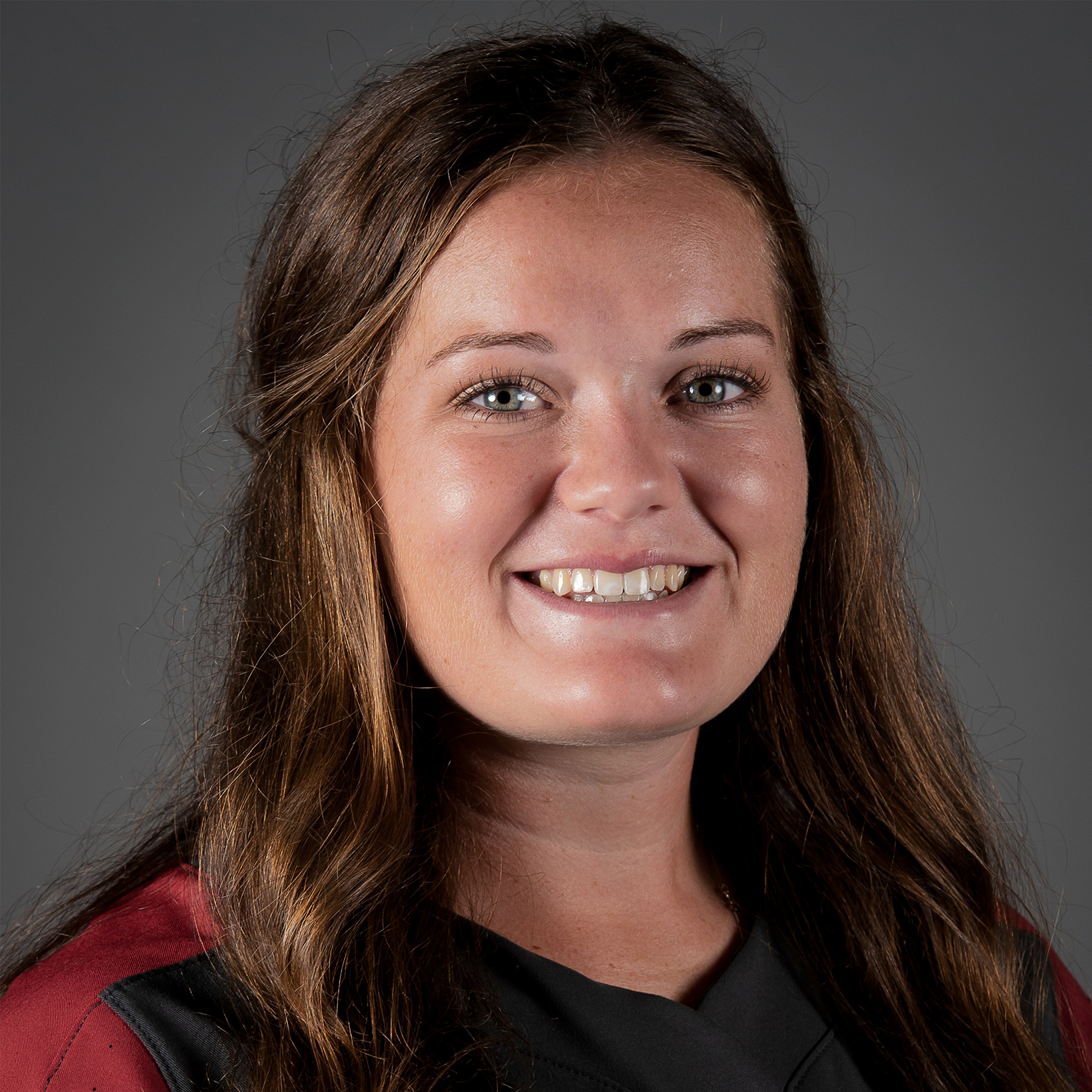 2019 | Sophomore
Appeared in 55 of 58 games and made 52 starts… Transitioned from catcher to second base and made her debut at the position against Northern Colorado (Feb. 15)… Started 26 games at second before moving to third where she started for the remainder of the season… Batted .165 on the season, registering 18 hits in 109 at bats… Scored 22 runs and collected 14 RBIs… Recorded 71 putouts and 86 assists (second on the team in both categories)… Was hit by a pitch 17 times, a single-season high by any Razorback.

2018 | Freshman
Made six appearances as either a catcher or pinch hitter… scored one run and registered one putout behind the plate.

Prior to Arkansas
Hit .337 with seven home runs and 29 RBIs for Centralia High School and was named to the Class 2A All-State First Team… Earned all-conference and all-district accolades… Earned a place on the Premier Girls Fastpitch (PGF) All-Central Region Team… Threw out 14 of 16 attempting base stealers… Bookended her prep career with state titles in 2013 and 2016… Academic all-state honoree… Also a four-year varsity member of the Centralia basketball team… Played travel ball for the DeMarini Aces.

Personal
Daughter of Delwyn and Mary Duncan… Has two siblings, Amber and Devan… Majoring in Food, Nutrition and Health and plans on becoming an elementary school teacher after college … Lists visiting Germany as a second grader as something most people don’t know about her.