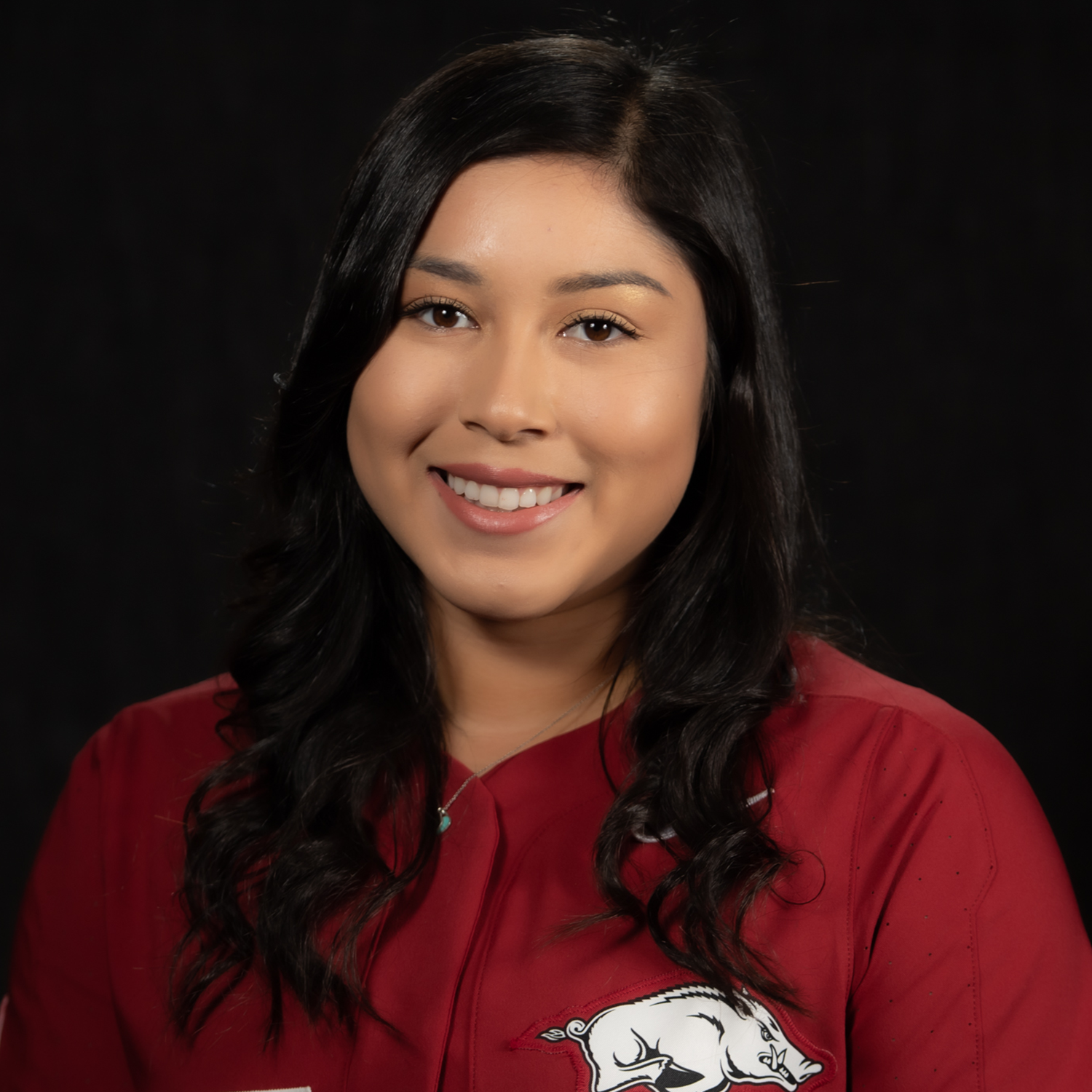 Before Arkansas
Usquiano helped lead Orange Lutheran High School to a 26-5 record last season, that included a tournament win in the Dave Kops Tournament of Champions against third-ranked Los Alamitos High School. She also lead the team to the Torrance National Tournament championships; a tournament that features the top softball teams from California, Arizona, Utah and Nevada. Usquiano has batted over .350 in each of her sophomore and junior seasons, including a .435 average during her sophomore campaign. As a member of the So Cal Athletics Jendro travel ball team, she has been equally consistent, owning a .350 and a .360 batting average during her sophomore and junior seasons, respectively.

Personal
Paloma is the daughter of Armando and Dianna Usquiano and has two sisters, Sofia and Julietta.