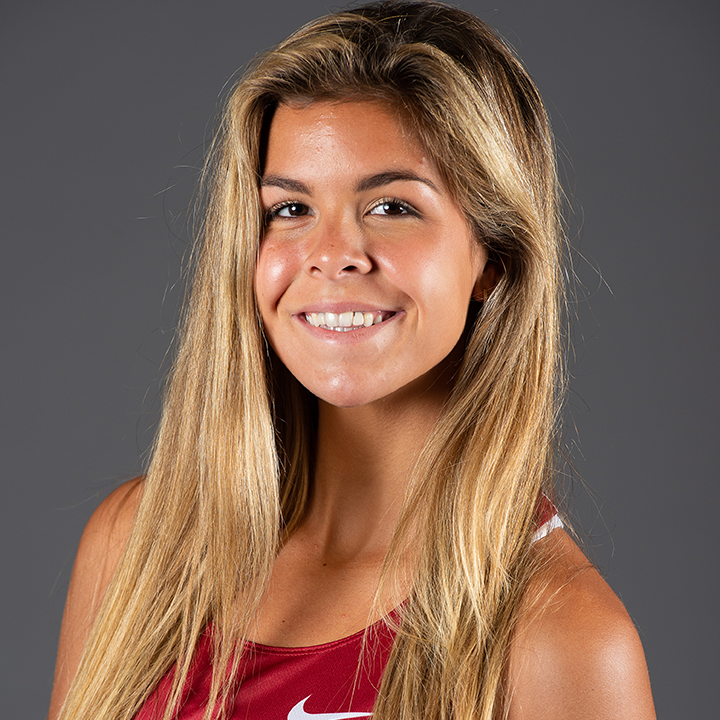 Presley is a TennisRecruiting.net three-star recruit and was ranked as high at 125th in the nation for her class. She is currently the No.4 ranked player in the state of Arkansas for her year. Presley has represented Arkansas at The Southern Cup all years throughout High School and has received numerous awards and accolades for her success on the tennis court. She was voted team MVP her freshman year of High School and worked her way to become the team captain. She was awarded the All-Arkansas Prep tennis award and won the State Singles Championship as well as the All-Conference Tennis Championship.

A Little Rock, AR native, Presley is daughter to Laura and Sande Southerland and has one younger brother, Ridge. She has two pet English Bulldogs, Stella and Roxy. Other than her love for tennis, Presley enjoys fishing, wake boarding and trap shooting. Presley is a member of the National Society of High School Scholars and is a recipient of the Purple Heart Award. She is intending to major in Kinesiology.