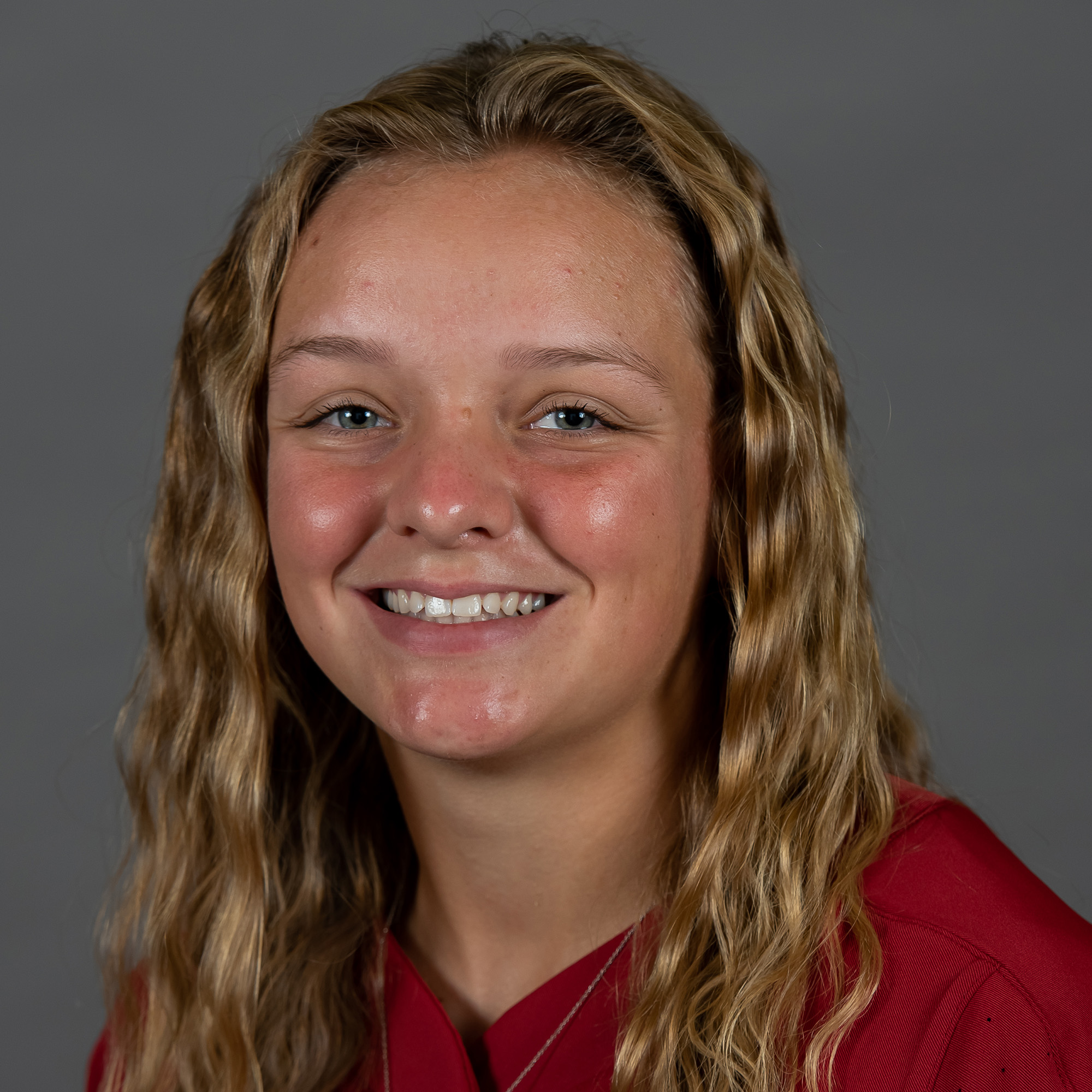 HIGH SCHOOL: Played at Seaman HS for head coach Jay Monhollon … Rated the No. 28 player in her class by Extra Inning Softball … Did not play high school softball in 2019 and 2020 (due to COVID-19) but rejoined the team in 2021, hitting .641 with 41 hits, 22 RBI, 10 doubles, six triples and three home runs and led Seaman to a 16-6 record and third place finish in the Centennial League … In freshman season of high school ball as a freshman was named All-City Newcomer of the Year, hitting .408 with 31 hits, 14 RBI, eight doubles, five triples and a homer while helping Seaman HS to a 21-4 record and a third-place state tournament finish … Played travel ball for Select Fastpitch where she hit .400 and placed third at PGF Platinum in 2018 … Played basketball for Seaman, reaching the state semifinals in 2020, earning a four-way state title due to COVID canceling the rest of the tournament.

PERSONAL: Daughter of Jason and Jamie Kramer … Has three siblings: Jaxon, Mya and Tayler … Plans to major in Sports Management … Enjoys fishing, snowboarding, hanging out with friends and family and spending time outside … Lists being on her high school drumline as something most people don’t know about her.