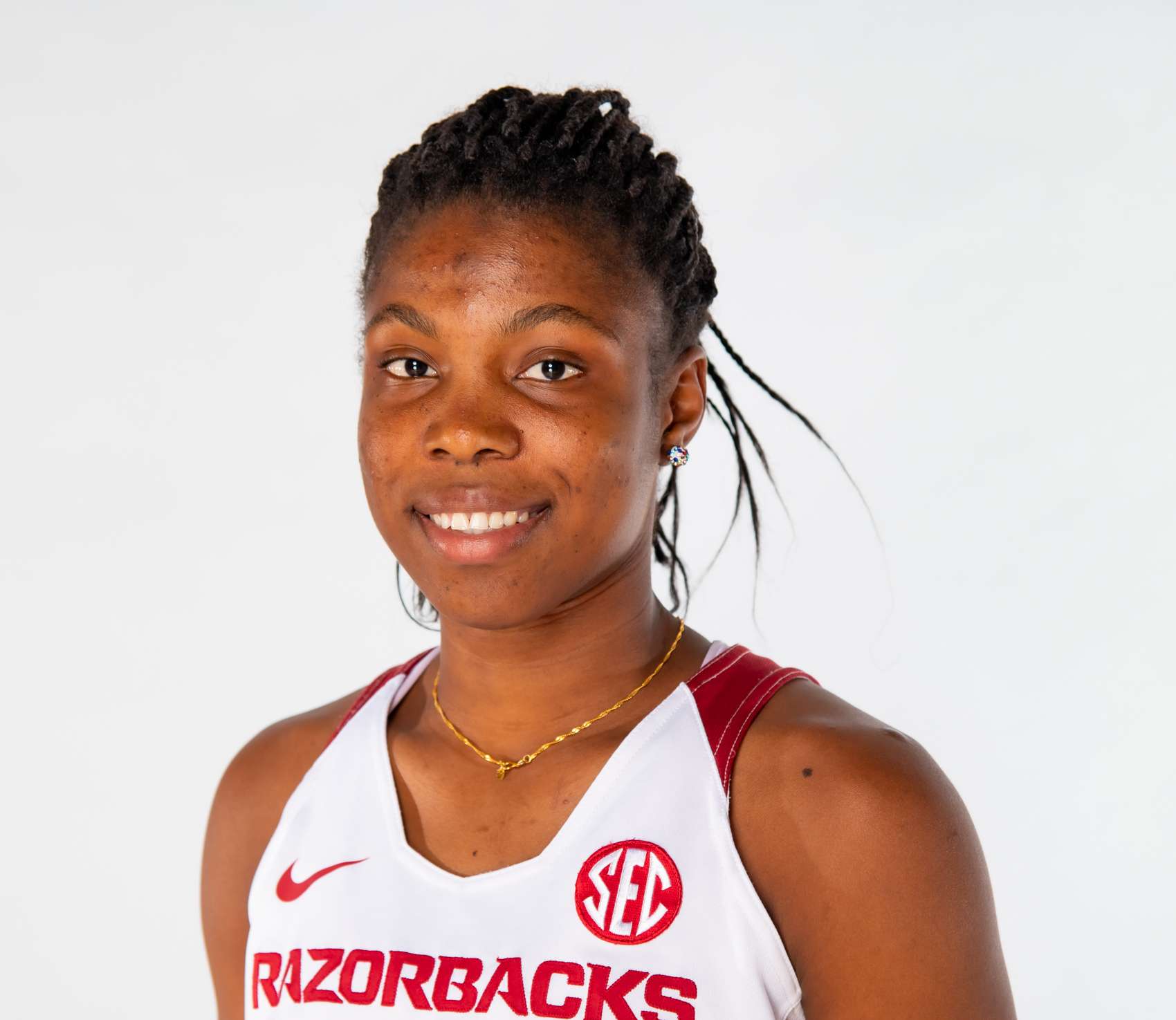 AS A FRESHMAN (2018-19)
Played in 23 games as a true freshman … Averaged 5.8 minutes per game … Scored 24 points and had 24 rebounds in first collegiate season … Scored a career-best 11 points going 4-fo-6 in season-opening win against Northwestern State … Career-best seven rebounds in SEC win over Vanderbilt.

PRIOR TO ARKANSAS
A 5-9 left-handed combo guard, is originally from Mali, Africa, and attended high school at IMG Academy in Bradenton, Florida … Four-star recruit and was a member of the U16 Mali (Africa) National Team in 2016 and 2017 … Was the MVP of the FIBA U16 Africa Championship in 2015 … Also played high school basketball at Hamilton Heights Christian Academy in Chattanooga, Tennessee, and is a member of the Arkansas Banshees Club Team … Plans to major in pre-med or engineering at Arkansas … Visited Arkansas, Vanderbilt, Georgia Tech and Oklahoma and had offers from Tennessee and TCU before selecting the Razorbacks.