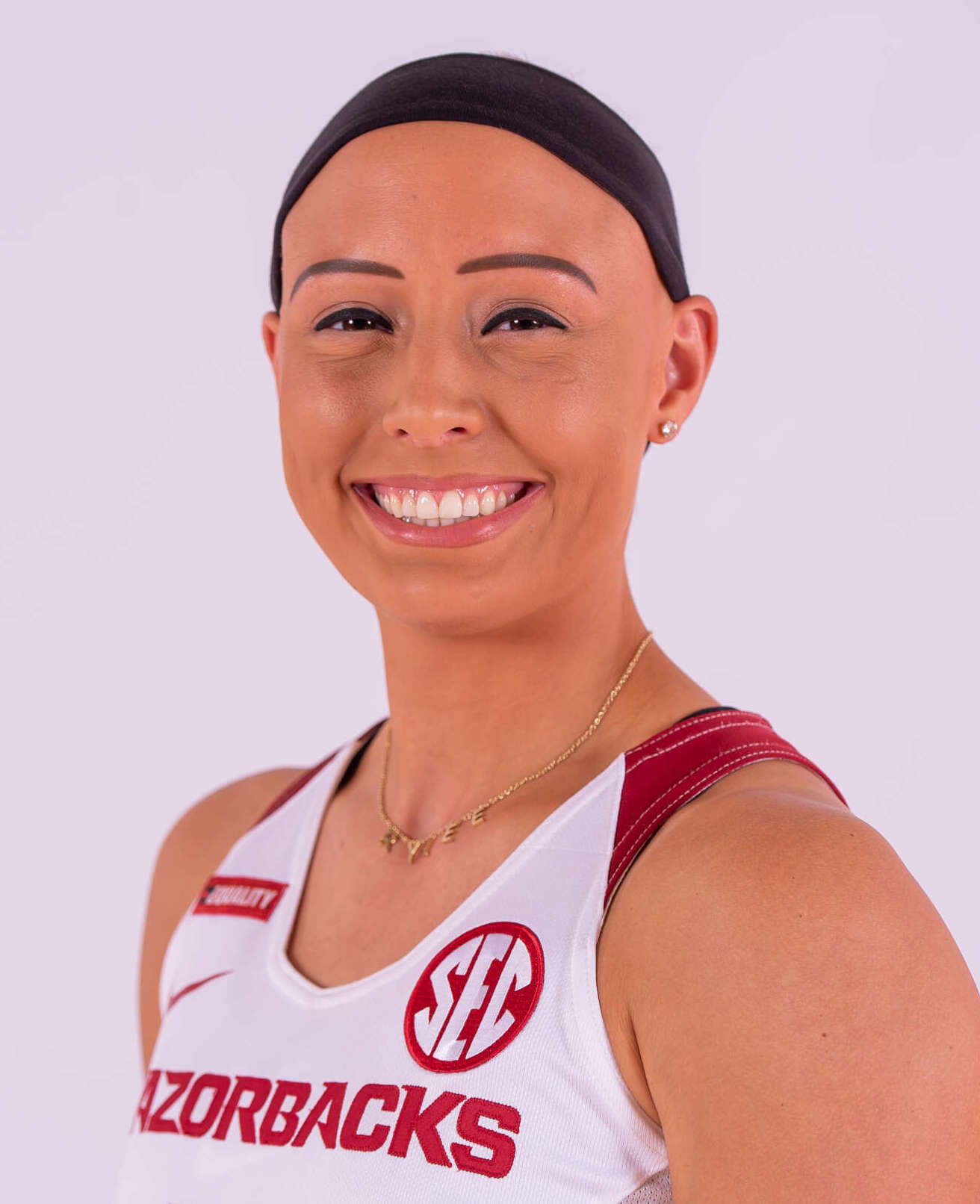 SOPHOMORE (2021-22)
Carved out a role for herself in her second season, as she was one of just two Hogs to play in all 32 games … Started seven times … Averaged 3.2 points, 3.7 rebounds, 0.9 assists, 19.2 minutes per game … 37.1 FG %, 32.0 3PT %, 56.5 FT % … Routinely made an impact not seen on the box score, becoming the “glue girl” for the 2021-22 squad … Her tie up against Auburn led to Amber Ramirez’s game winning shot … Torched Missouri in the teams’ first meeting, scoring a career-best 17 points … Hit five of her six three point attempts in the win … Also had five rebounds, a block and a steal in that game … Hauled in a career-best 11 boards at Texas A&M … Had two points, three boards and two steals in her NCAA Tournament debut … Showed it all in Arkansas’ upset of LSU, scoring five points, pulling down four boards, dishing three assists and nabbing a steal.

PRIOR TO ARKANSAS
Named the The Oklahoman’s Little All City Player of the Year following her senior season … Broke out during her final high school season, propelling the Crusaders to the State Championship game behind her 21.5 points per game and 10.9 rebounds per game from the lead guard spot … Her 21.5 points per game average jumped nearly eight points during her senior season … A two-time State Champion (2016-17, 2017-18) … Named Little All-City all four years of her high school career … Was ranked as the 68th player in the class by Prospect Nation.