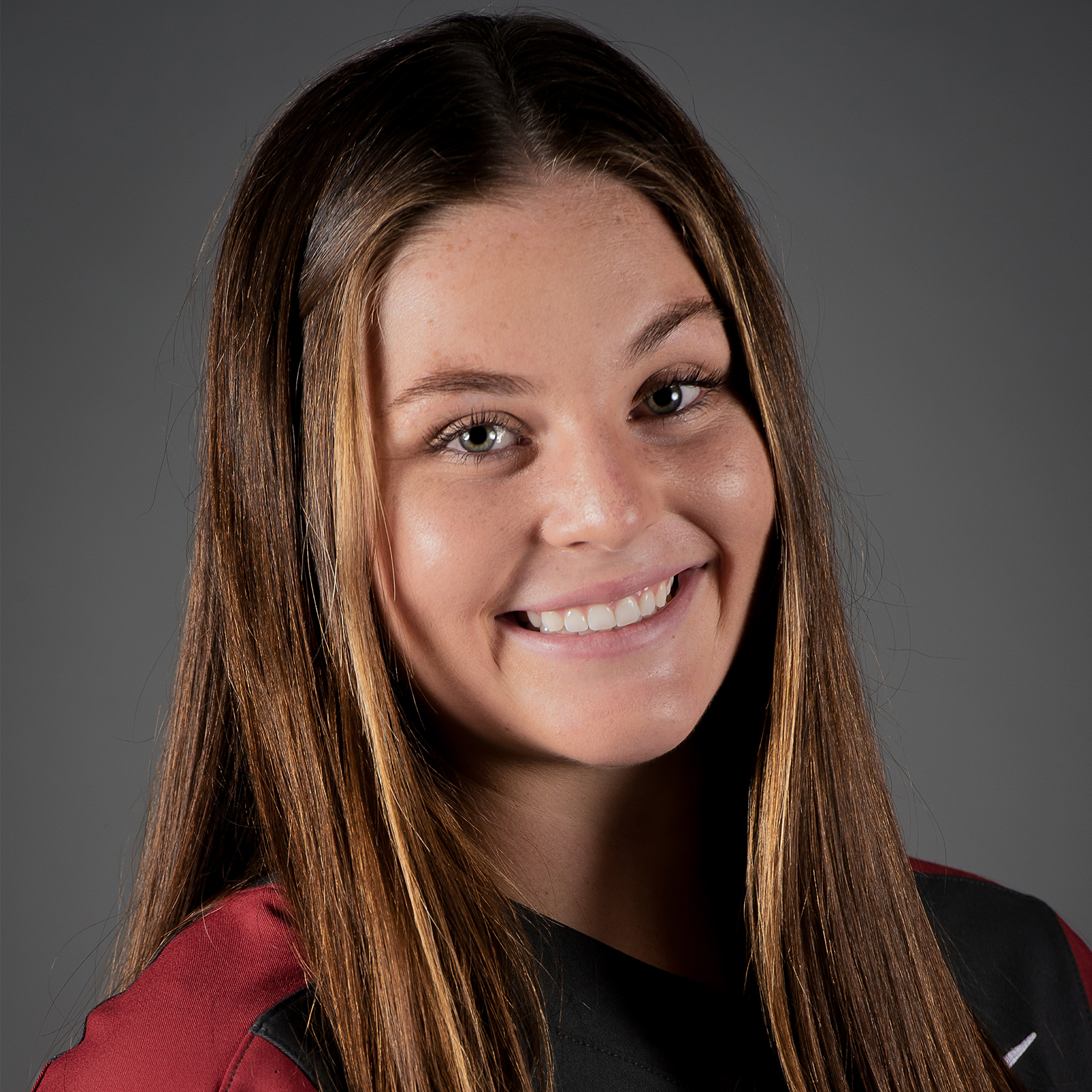 2020 | Freshman
Played in 18 total games and made three appearances inside the circle… Inside the circle pitched 2.2 innings out of the bullpen with a 2.62 ERA… Struck out four hitters to just one walk… Made collegiate debut inside the circle and struck out the side against Nebraska (Feb. 9)… Threw 0.2 innings and did not allow an earned run at No. 9 Alabama (March 7) … At the plate hit .214 with three hits, one home run, four RBIs and four walks … All 14 at bats came as a pinch hitter, which led the team … Hit a three-run home run in first collegiate at bat to walk-off a 10-0 run-rule win over UTEP in the season opener (Feb. 7)… Notched a pinch hit RBI single against Bradley (Feb. 8).

Prior to Arkansas
During her high school career, posted a 1.10 ERA in each of the last two seasons… Holds the Lowndes High School record with 500 career strikeouts… Led Lowndes to two Region Championships, including a fifth-place finish in the state tournament during sophomore campaign… At the plate posted 11 or more home runs in a season three times, including a career-high 13 home runs and 49 RBIs her sophomore year… Hit over .400 each season of high school, including a .549 mark as a senior, with 12 homers and 43 RBIs… Played travel ball for Gainesville Gold.