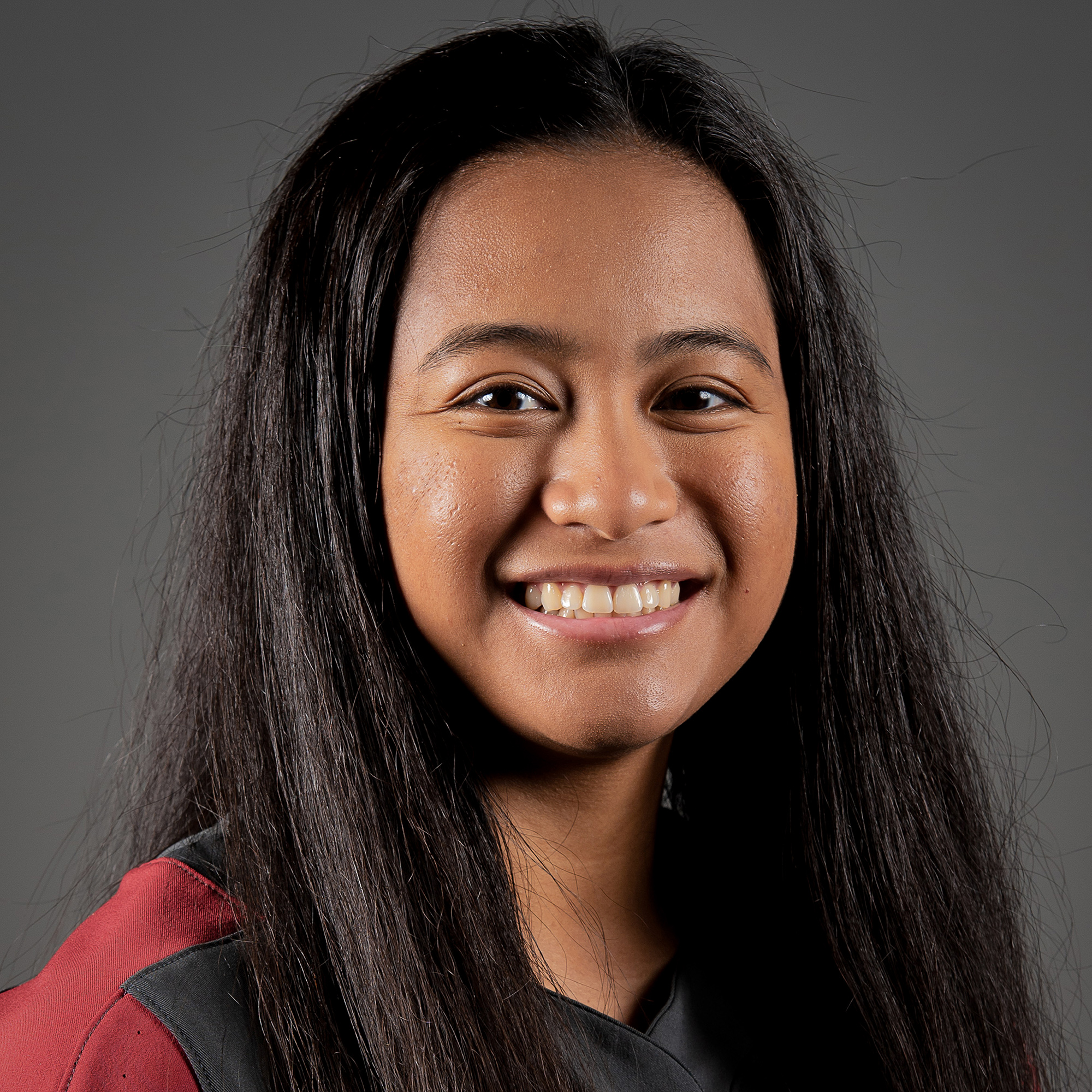 2020 | Sophomore
Appeared in 17 games primarily as a pinch runner and defensive replacement… Scored six runs… Registered two at bats and drew one walk against Montana (Feb. 22).

2019 | Freshman
Appeared in 41 of 58 games and made four starts against Auburn (May 3-5) and Georgia in the SEC Tournament (May 9)… Served as a pinch runner 19 times and scored 11 runs… Made 31 appearances in the outfield, registered 18 putouts and committed one error in 19 chances.

Prior to Arkansas
Ranked as the No. 198 recruit in the country… Two-time Offensive MVP for Chapparal High School… Twice named to the All-Southwestern League Second Team… Earned Top Freshman accolades after hitting .494 with 39 hits in 29 games during the 2015 season… Through the first three seasons of her prep career, carried a .483 batting average with 117 hits and a .557 slugging percentage… Played travel ball for Athletics Mercado… Had a pair of top-20 PGF Nationals finishes including a seventh-place showing in 2017.