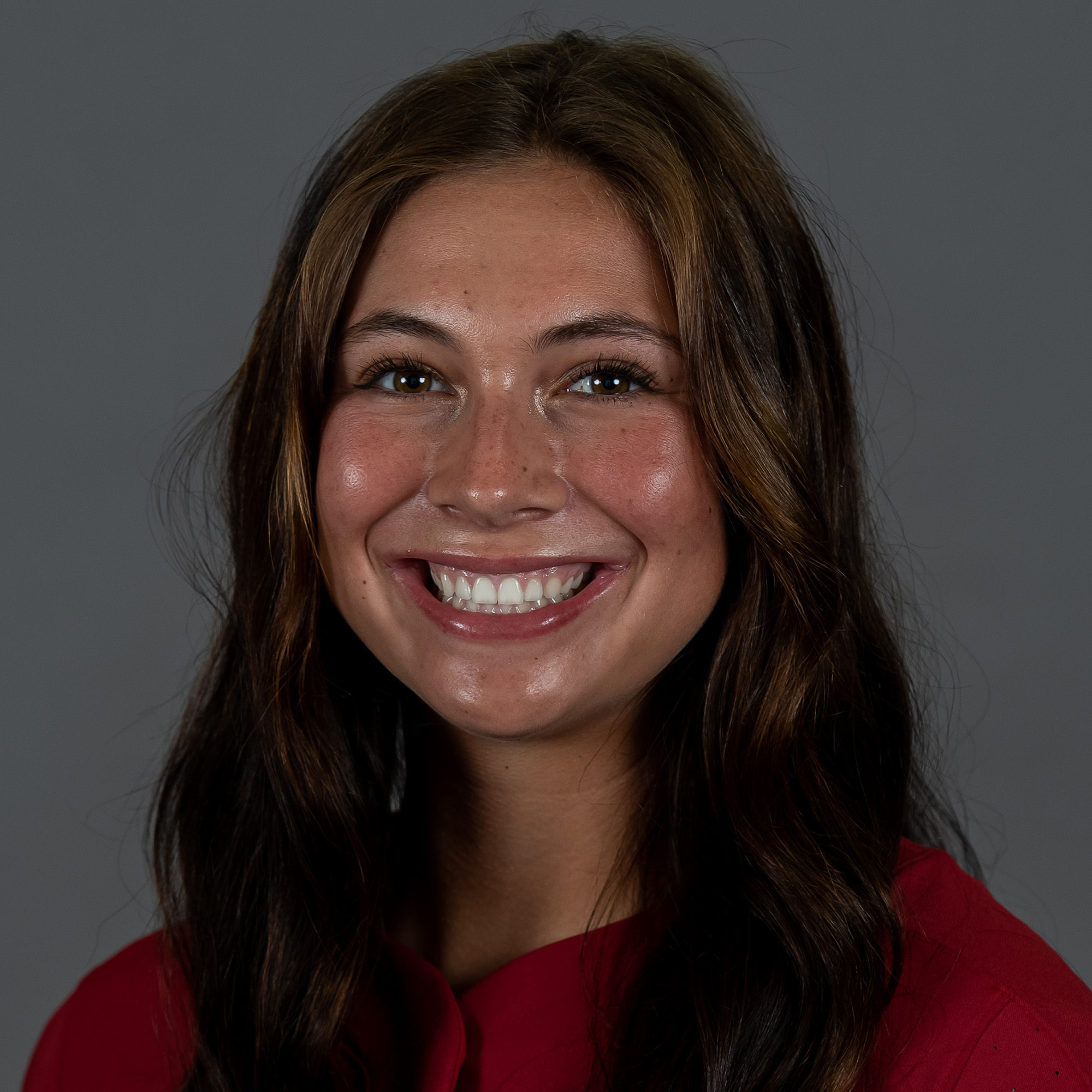 PERSONAL: Daughter of Steve and Nithia Prigge … Has one sister, Peyton, who is an outfielder at Utah Valley … Plans to major in environmental sciences … Wants to travel and visit Iceland … Lists an interesting fact about herself that when she first started T-ball, she threw left-handed, and her parents said it was difficult to watch and considered finding her a new sport to play.