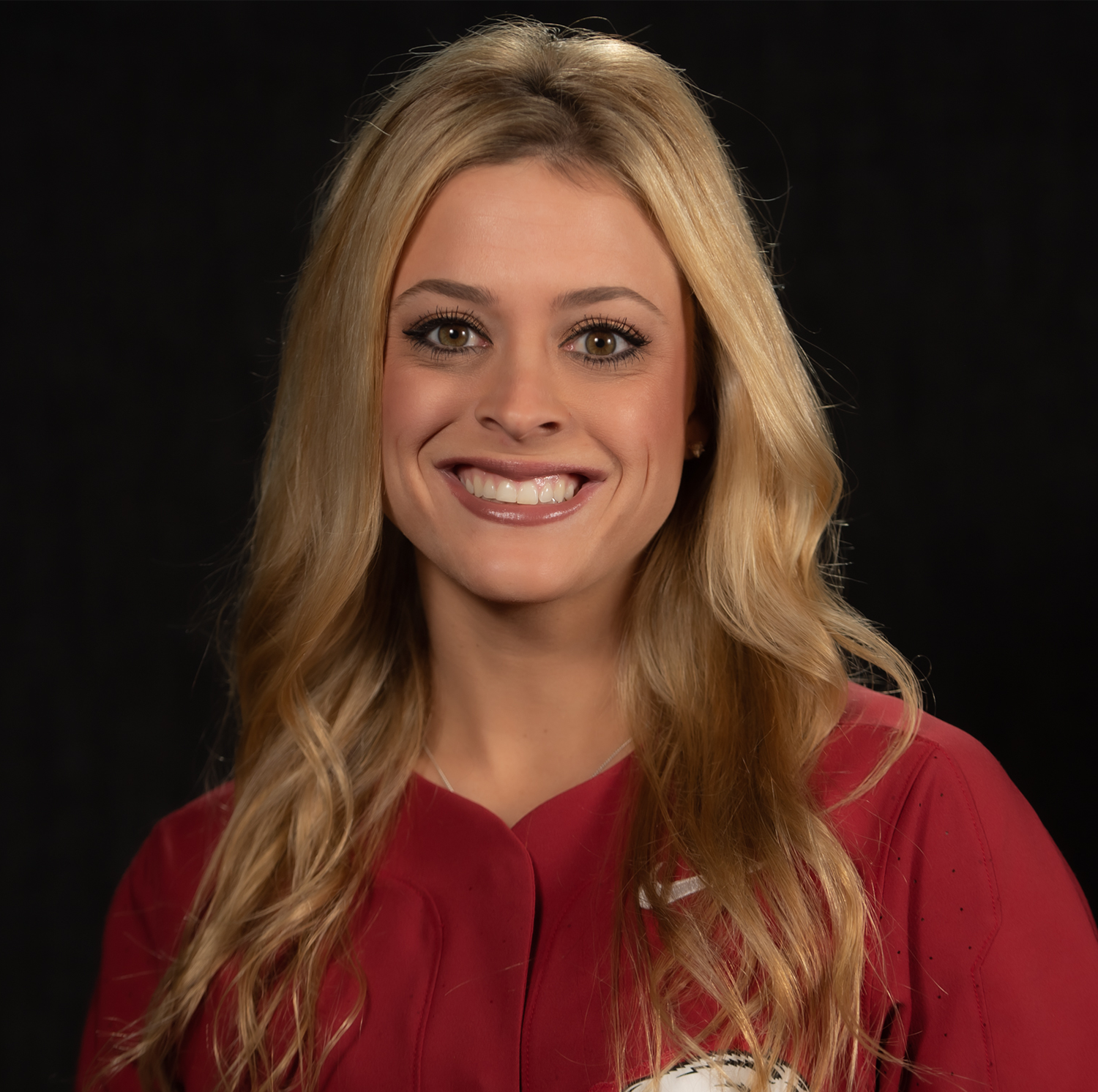 Made 51 appearances with 50 starts … Accumulated a .326 batting average, fourth best on the team … In 135 at bats, recorded 44 hits, scored 32 runs and tallied 14 RBI … Had a .391 on base percentage that included 15 free bases, 12 walks and three hit-by-pitch … Led the outfield with 62 put outs and a .941 fielding percentage … Had two, three-hit games against UT-Arlington (March 26) and Wichita State (April 10) … Recorded and career-high three RBI versus Nevada (March 1) … Recorded a team-best five stolen bases in six attempts.

Appeared in 45 games with 15 starts … Recorded a .275 batting average on 40 at bats that included 15 runs scored, and five RBIs … Three of her RBIs came in a 9-0 win against Villanova (Feb. 24) … Stole four bases on the year on four attempts … Recorded a season high three at bats in five games … Started her first conference game March 23 against Missouri, scoring one run in a 3-1 win against the Tigers.

Scored 10 runs in 36 appearances primarily as a pinch runner…scored the game-winning run on a Tori Cooper single in a 2-1 win over No. 14 Tennessee (March 18)…drew a walk and notched first career stolen base against UMass Lowell (March 12)…walked and scored a run at Jackson State (April 25)…made 16 appearances in right field with five putouts and one assist.

Parr is a three-time 7A state and conference champion with North Little Rock High School. Individually, she has been named to three all-state and all-conference teams including placement after her junior campaign in which she hit .556 with 38 runs scored and 41 stolen bases. Parr is also a three-time member of the Arkansas Democrat Gazette All-Prep First Team. As a freshman, she broke the state championship game record with three triples in helping the Wildcats to the title. Entering her senior season, Parr has prep career totals of 138 runs scored and 119 stolen bases.

Sydney is the daughter of Perry and Rebecca Parr with younger brother Tyler. She plans to major in broadcast journalism at Arkansas. Parr most recently played travel ball with Team Power in Kansas City.