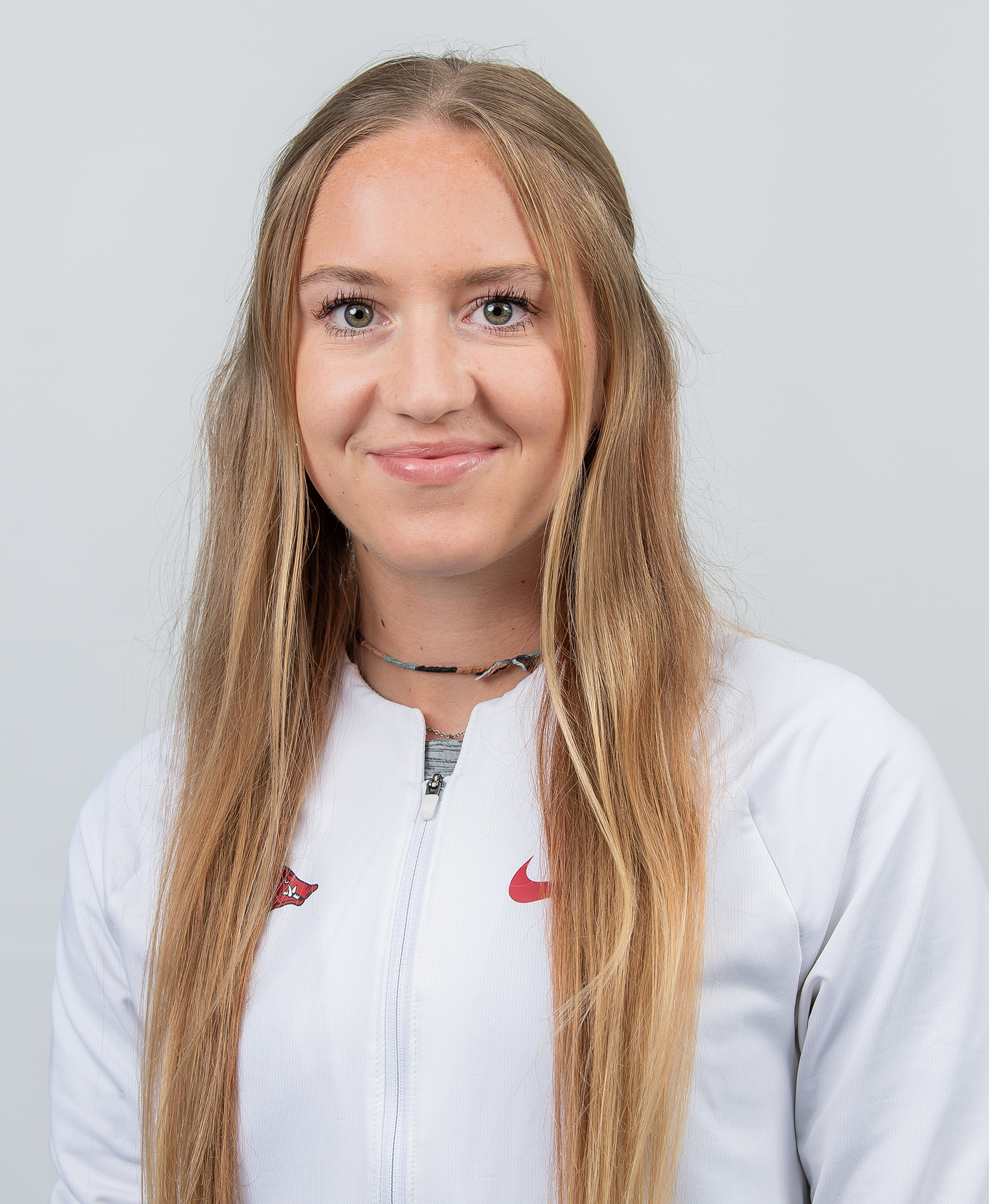 Cross Country: did not compete during season.

PERSONAL
Sydney Lauren Thorvaldson was born March 7, 2003 in Laramie, Wyoming … Hometown is Rawlins, Wyoming … Daughter of Kris and Wendy Thorvaldson … Has a younger sibling, Alexis … Mother played volleyball at Regis University … Plans to major in Pre-Med … Career plans include going into medical field … Life’s ambition is to find happiness and comfort in career, family and lifestyle … Favorite athlete is Emma Coburn … Person she most admires are both of her parents … Loves to cook and bake … Chose Arkansas since it’s a perfect match for what she wanted in a college.