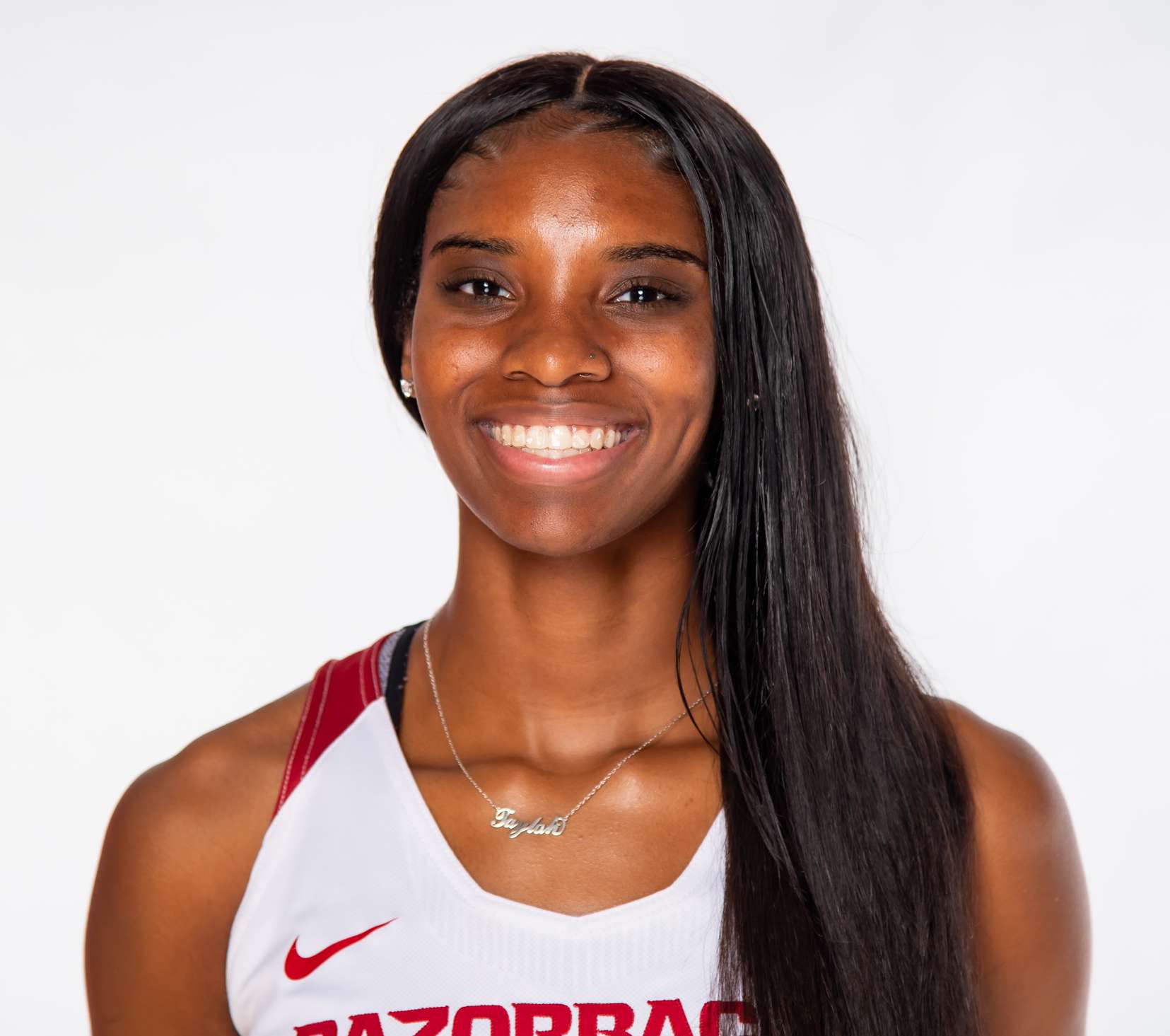 AS A JUNIOR (2019-20)
Started all 32 games for the Hogs during her junior season … Averaged 6.0 points, 6.5 rebounds, 0.4 assists, 0.5 steals, 22.8 minutes per game … 56.8 FG %, 20.0 3FG %, 78.7 FT % … Eight games in double figures, four of which game during SEC play … Started the season with one of the best single-game rebounding performances in program history, hauling in 21 rebounds against New Orleans … That mark was one board shy of matching the record … Also nabbed her first career double-double against the Privateers (10 points, 21 rebounds) … Recorded four double-doubles this season, the first four of her career …  Went for a career-high 16 points at Cal … Powered the Hogs to a win over Fordham at the Bahamas Hoopfest, going for 15 points and 13 rebounds … Went wire-to-wire in Arkansas’ win over Wisconsin … Recorded her first SEC double-double against Missouri at home (10 points, 11 rebounds) … Averaged 6.1 points, 5.1 rebounds, 0.4 assists, 0.4 steals, 21.3 minutes per game in SEC play.

AT MANSFIELD TIMBERVIEW HS
One of the top unsigned seniors still available in April … Arlington, Texas native … Played her prep ball for the Mansfield Timberview Wolves under the direction of former Razorback assistant coach Kit Kyle Martin … Considered one of the top power forwards out of Texas … Averaged 10.6 points per game and 7.6 rebounds per game as a senior … Led the Wolves to a 37-3 record and a perfect 14-0 mark in district play … Ranked No. 9 in the nation and No. 3 in the state of Texas … The Wolves were the 2017 5A state runners-up and Thomas was selected to the all-tournament team … Other honors include all-tournament team honors at the Frisco Tip-Off Classic, the Fort Worth Cowtown Classic and the Mansfield Rotary Tournament >>> Paced the Wolves to 18 consecutive victories and earned District 10 5A First-Team All-District honors, TGCA All-State honors and was selected to play in the TABC All-Star Game in San Antonio, Texas, on May 19.

PERSONAL
Majoring in nursing at Arkansas.