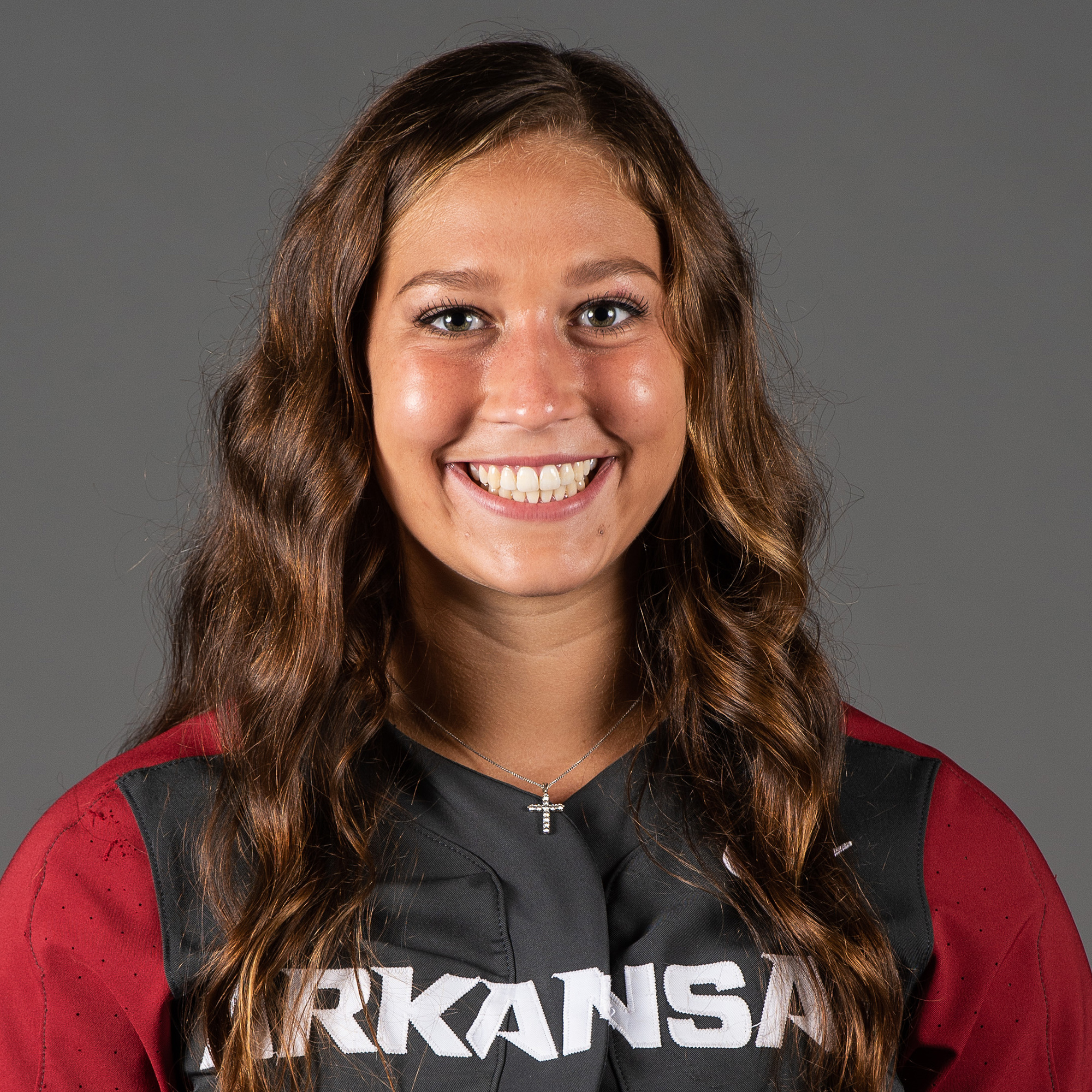 2019 | Freshman
Made 19 appearances and eight starts … Recorded her first collegiate hit against Tulsa (March 13), driving in a run in the same game… Had a key walk against Ole Miss (March 9)… Was hit by a pitch twice in the series win versus South Carolina (March 17).

Prior to Arkansas
Prepped at Cambridge High School where she is the all-time leader in home runs and runs batted in … Ranked No. 37 in the final FloSoftball Hot 100… Helped the Bears to three region titles and the Georgia 6A state title in 2016… Was awarded the 6A State Player of the Year following her junior campaign… Named the 2014 and 2015 Region Defensive Player of the Year… Played travel ball for So Cal Athletics… JO Cup national champion in 2015 and 2016 with East Cobb Bullets 18 Gold.

Personal
Daughter of Perry and Marjorie Greene… Has two siblings, Lauren and Derek… Majoring in Business.