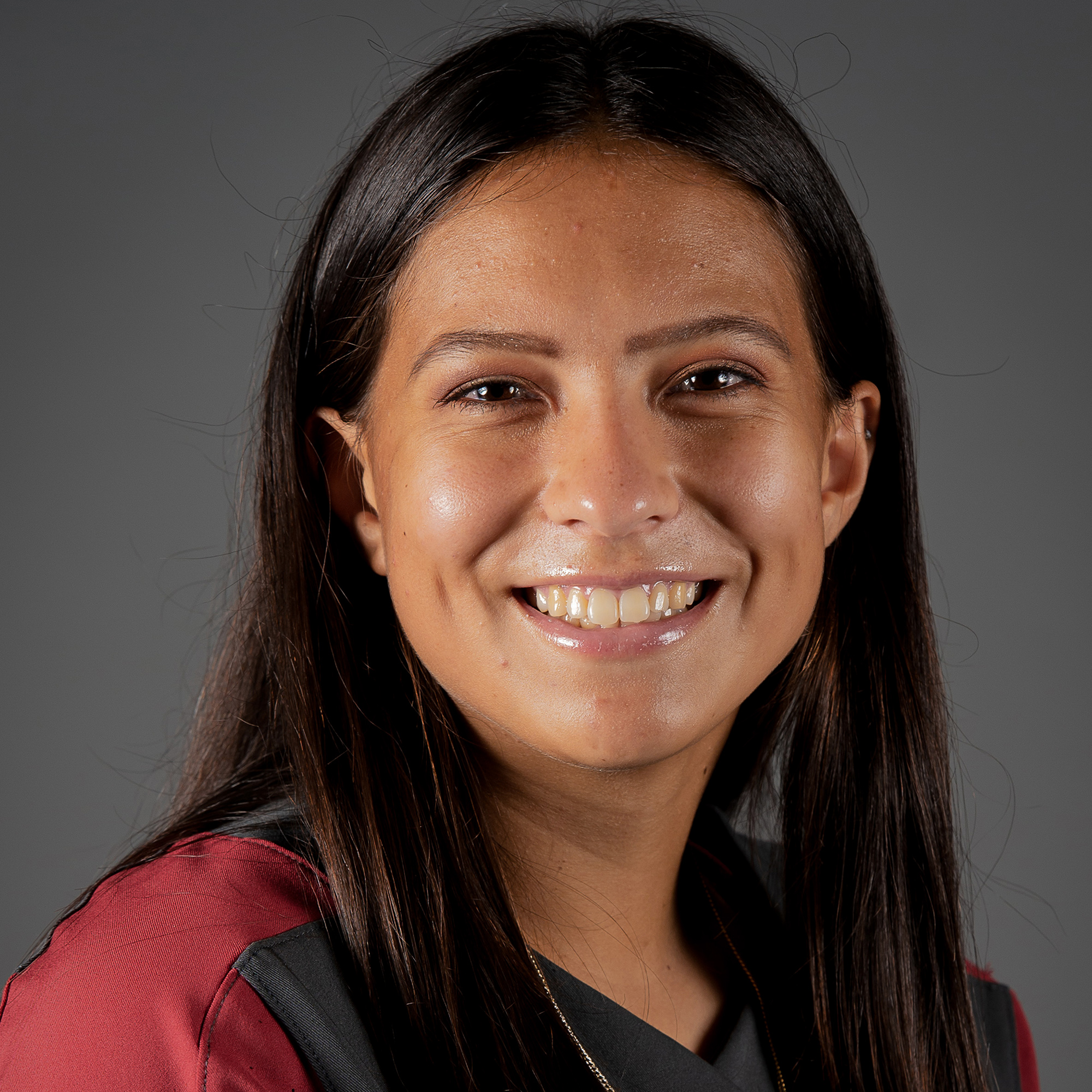 2019 | Freshman
Was granted a medical redshirt for her first season at Arkansas.

Prior to Arkansas
Held a career batting average of .468 for Rio Mesa High school… Recorded 102 hits, 72 RBIs, 103 runs, 17 homers while slugging .839… Batted .494 during her senior year of high school with 38 hits on 34 runs with 9 homers while slugging 1.012… Led the team to a 23-0-1 record before suffering an injury during her final season at Rio Mesa… Was named to the 2015 and 2017 First Team All-Ventura County and the First team Pacific View League… 2017 All-Tournament Team for the TNT National Tournament …Hit a three-run walk-off home run in the championship game against the Cal A’s Quales for her club team… Also lettered four years for the Rio Mesa High School girls basketball team.

Personal
Daughter of Andy and Nancy Ventura… Has two siblings, Andrew and Krystin.