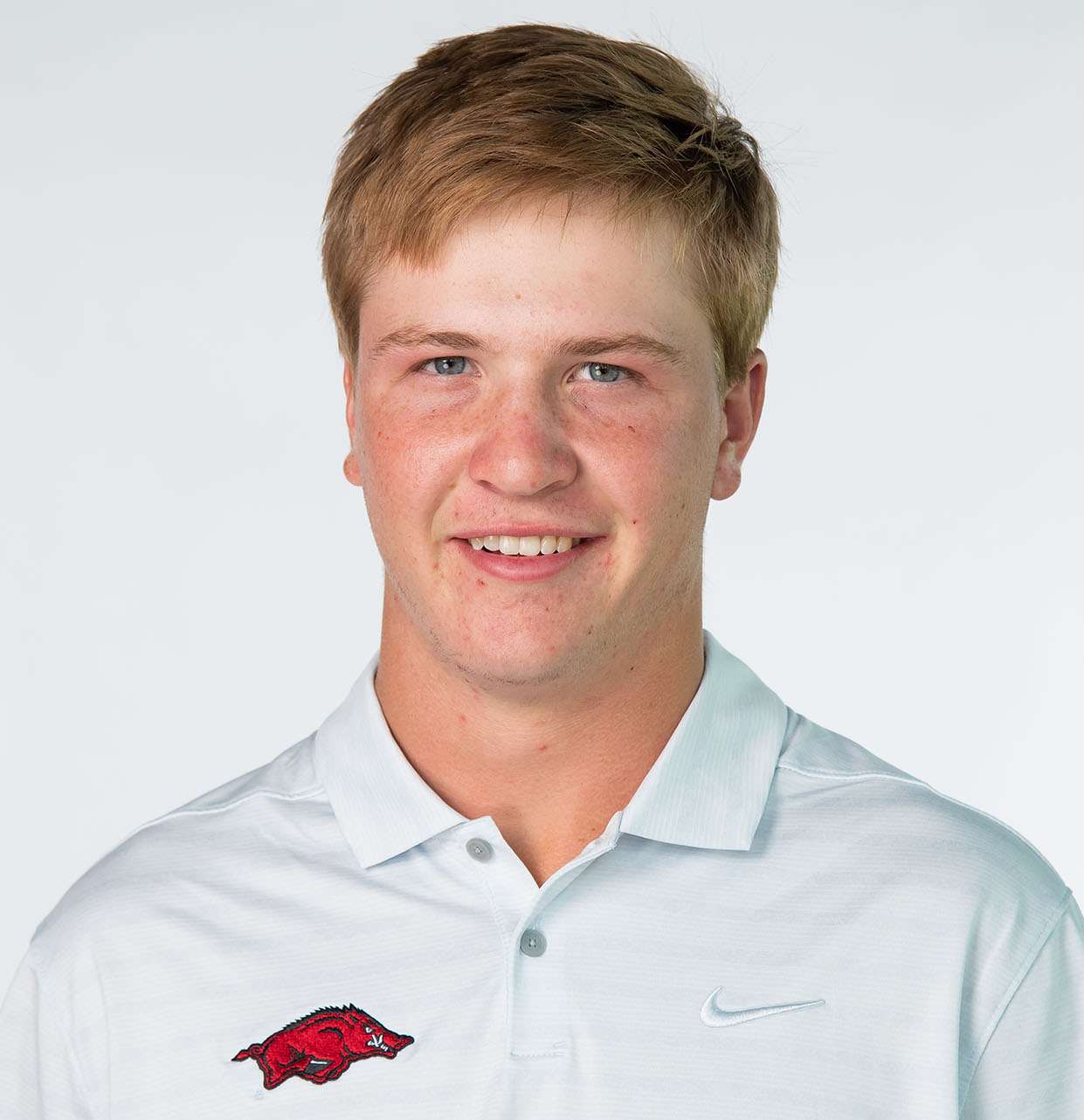 The top-ranked high school golfer from Oklahoma and ranked #12 nationally for the Class of 2019 by the National Junior Golf Scoreboard … Named 2019 first team All-City by The Oklahoman … Regular season was dominant and he rolled to a regional title … Finished third in the Class 4A state tournament, despite a second-round 69, but led his team to a third straight state title … Led his team to Oklahoma 4A state championships in 2017, 2018 and 2019 … Individually, was state runner-up in both 2017 (as a sophomore) and 2018 (as a junior) … Won the 2018 AJGA Gateway Mortgage Group Tulsa Junior Championship and placed ninth at the AJGA Trusted Choice Big I National Championship … Won the 2018 OJGT Lincoln Park Best of the West Classic as he birdied eight of the last 12 holes en route to a final round of 65 and a two-shot victory … Added runner-up finishes at the OJGT Red River Challenge and OJGT Lake Hefner Fall Shootout … Also played basketball, aeeraged 15.7 points per game as a senior and was named honorable mention All-State as well as third tea All-City … Basketball team was state champion in 2018 and runner-up  2019.

Son of Mike and Lisa McDonald.