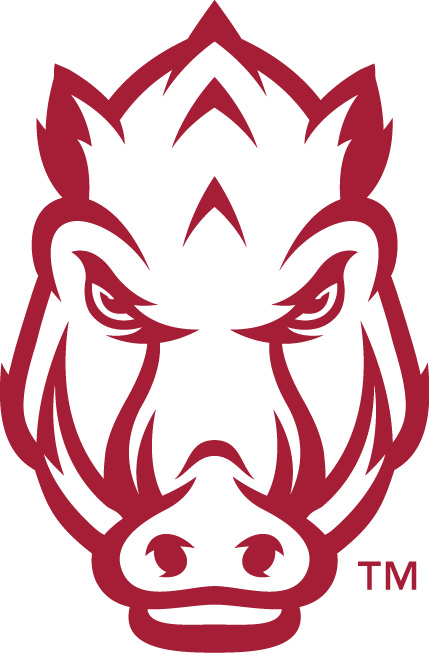 Yuhan competed internationally most recently at the National Chinese Tennis Association tournament where she placed 3rd in singles and in doubles play with a pro ranking of 10. She has an ITF Junior ranking of 353 and was the J5 Thailand singles champion.

A Nanning, China native, Yuhan is the daughter to Zhenhai and Xuemin Liu.  Yuhan has one sibling, Qianyi Liu. Besides tennis, Yuhan enjoys playing all kinds of sports, cooking, baking, listening to music and shopping. She is majoring in education and wants to be a professional tennis player and work for the International Olympic Committee. The athlete she admires most is Naomi Osaka.